“After learning the details of this officer involved shooting inside a state park and all that transpired prior to it, I am so very grateful that our rangers remained safe as they protected the public.  No officer ever wants to fire their weapon at someone.  My thoughts are with them as they deal with this traumatic event.  As their union, we have assisted our members involved and will continue to stand with them.”  - Alan Barcelona, CSLEA President 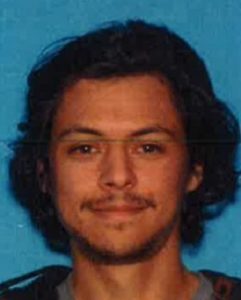 SALINAS — On June 27, 2019, the Monterey County District Attorney’s Office released new information about the officer involved shooting on June 22nd at Pfeiffer Big Sur State Park.  The gunman who was shot and killed by State Parks rangers had a warrant issued for his arrest in connection with the murder of a man on June 17th on Interstate 680 in the South Bay.

Rangers shot and killed Kevin Anthony Alaniz after responding to a hiker’s 911 call of shots fired on a hiking trail and the report that the hiker was actually being shot at.  The hiker told a State Parks communication operator that he encountered the gunman face to face and the suspect had stated, “This is my world.”  He reported that the gunman’s pupils were extremely dilated. While fleeing, the hiker heard additional gunfire and felt a round zoom past his head.

The rangers observed the suspect who was shirtless and carrying a backpack, identified themselves as peace officer and instructed him to show them his hands.  The suspect did not comply, advanced toward the rangers, removed a handgun from his waistband and pointed it at them.  One ranger reports hearing a shot and then fired his weapon at the suspect. A total of nine rounds were fired by two rangers.

Unable to ascertain if the suspect was still in control of his weapon, due to the terrain of the trail, rangers stayed in position awaiting the arrival of a Monterey County Sheriff’s Office drone.  The drone allowed deputies to advise rangers that the suspect was down and appeared deceased. 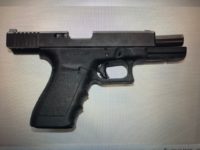 The suspect was in possession of a legally purchased firearm and four magazines, two fully loaded.  He had several hundred rounds of ammunition in his backpack. His ammunition included those with a reputation of “the last round you will ever need” according to the Monterey County district attorney. 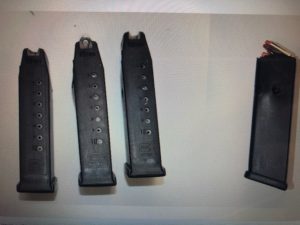 The suspect, Kevin Anthony Alaniz, is believed to be responsible for the fatal shooting earlier this month of Matthew Rios, who was shot and killed while driving along Interstate 680 in Milpitas.  A warrant had been issued for Alaniz's arrest.  Authorities believe he arrived in Big Sur the night before he was killed and was hiding from law enforcement.

Investigators are still waiting on a toxicology report on Alaniz, but reported he died from three shotgun wounds – to the hip, torso and shoulder. 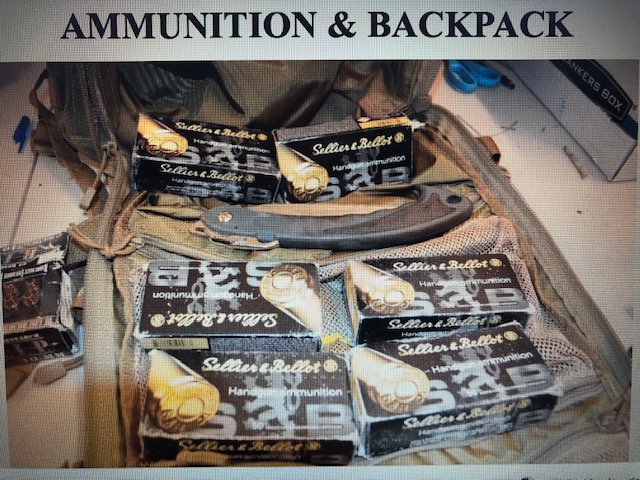