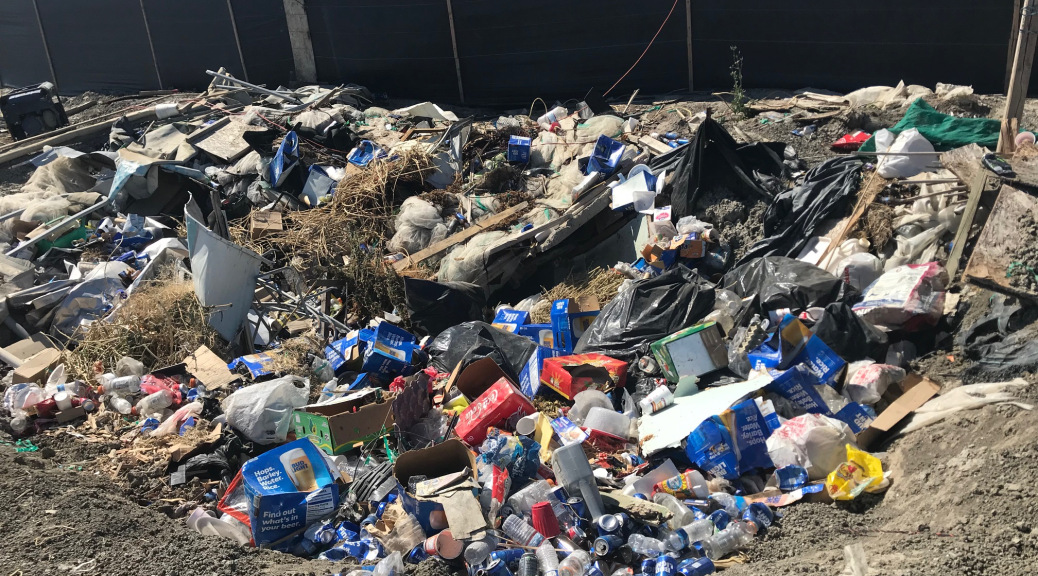 A records check confirmed the property was not permitted by the county nor licensed by the state for commercial cannabis cultivation. In addition, the site had not taken the necessary steps to notify CDFW of their activities, which is a requirement in the licensing process.

CDFW officers removed 1,581 of illegal marijuana plants, approximately 1,000 lbs. of processed marijuana, and seized three firearms, one being an AK-47, $8,980 in cash and 18.5 grams of methamphetamine. CDFW officers arrested eight suspects who were all charged with seven different violations including three felonies.

“Illegal marijuana grows pose a threat to the public and to the environment,” said California Statewide Law Enforcement Association (CSLEA) President Alan Barcelona.  “Illegal growers are often in possession of weapons and give little thought to the well-being of nearby fish and wildlife.  CDFW officers protect California citizens and our state’s natural resources.  It’s disturbing that some people harm what so many of us cherish with their criminal acts.   Thank you to the law enforcement officers who conducted this investigation, served the warrant, and arrested these suspects, and thank you to those who will clean up the mess the suspects created.”

On site, officers located numerous fertilizer and pesticide containers, including a 55-gallon drum of roundup. The suspects had constructed a large lined water pit where they pre-mixed chemicals to water the plants. This unsecured set up was particularly alarming because the neighboring bird population could inadvertently be exposed to these harmful chemicals. The property was also littered with trash and had a huge open trash pit.

In addition, while officers were driving up the road to serve the warrant, they observed another illegal cultivation site in plain view with two subjects actively working in a 500-plant grow. Those two individuals were also taken into custody and booked into jail on felony charges.

Charges for all suspects include felony cultivation, possession of methamphetamine and a loaded gun, possession of an assault rifle, drug sales, resisting arrest and water code violations. Along with this, clean-up of the property will also be requested to help restore the surrounding wildlife habitat and ecology.

The location was near the Atwell Island Recreational area which consists of 8,000 acres of restored native grassland, wetland and alkali sink habitats. It is an important habitat for migratory waterfowl, shorebirds, songbirds and is one of the few remaining wetlands in the area.