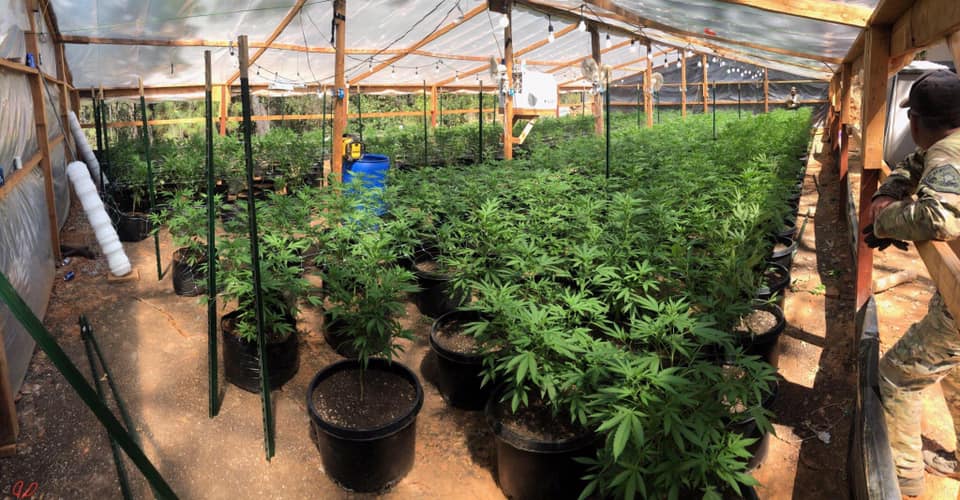 SACRAMENTO – Few spotlights have been focused on the work that CalCannabis special investigators do to assist local law enforcement departments with the investigation and eradication of illegal marijuana grows in California.

What better kudos then this praise about CalCannabis special investigators from Amador County Sheriff Martin Ryan to the Director of CalCannabis Cultivation  Licensing:

“Based on your team’s initial assessment on the size of the grows, and their criteria for assessing civil fines for unlicensed grows, it appears that fines will be no less than $30 million dollars.  Needless to say, the assistance of your staff was invaluable to the safe and successful ending the phase of this operation.”

Sheriff Ryan was referring to a June 24, 2019 operation in which CalCannabis special investigators assisted the Amador County narcotics team with the execution of search warrants in Sutter Creek, Valley Springs and San Jose.  The warrants were the result of an investigation into a sophisticated illegal marijuana grow in Amador County that led to suspects in four counties.   “The statewide extent of this operation led my staff to reach out to yours for assistance,” wrote Sheriff Ryan. 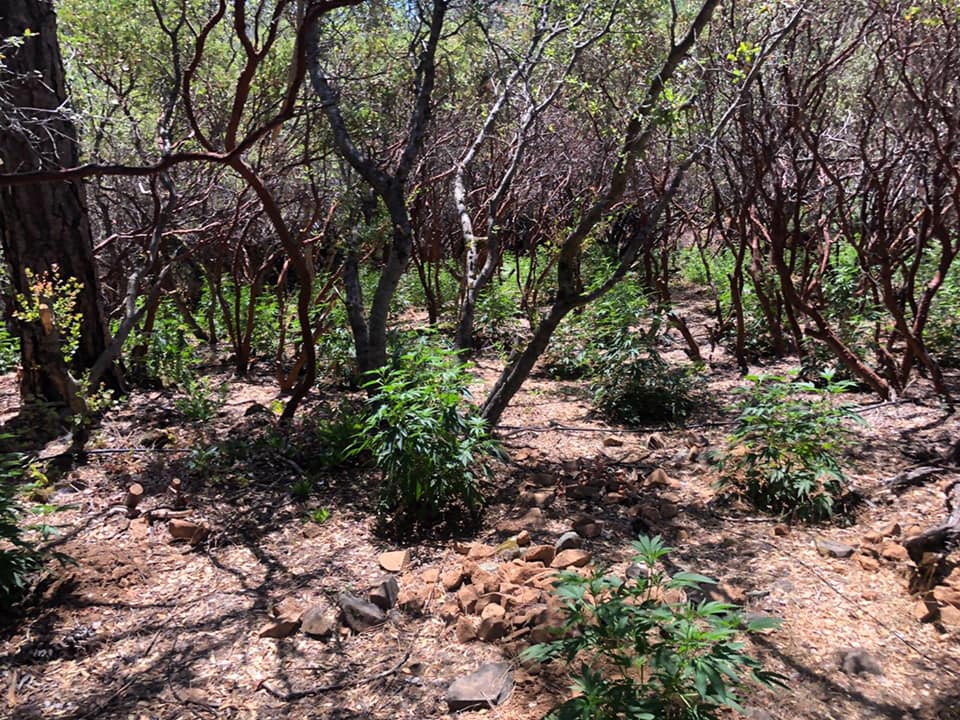 How do special investigators assist local law enforcement with illegal grow investigations?  They are equipped to assess civil and administrative penalties under 26038 BPC.  They determine the size of the unlicensed cultivator’s canopy operation considering where cannabis plants are growing, then they assess three times the licensing fee for that illegal grow for every day in operation.

For example, if special investigators discover an unlicensed outdoor farm that is growing plants in 15,000 square feet of space, the normal license fee for that size would amount to $13,390.  The illegal grower’s fine for his/her unlicensed operation would be $40,170 per day.  If the local law enforcement agency can confirm through a search warrant that the farm was in operation for at least 30 days, then the total fine that can be assessed to this illegal grower would be more than $1.2 million.  The bigger the size of their illegal grow then the larger the fine will be. 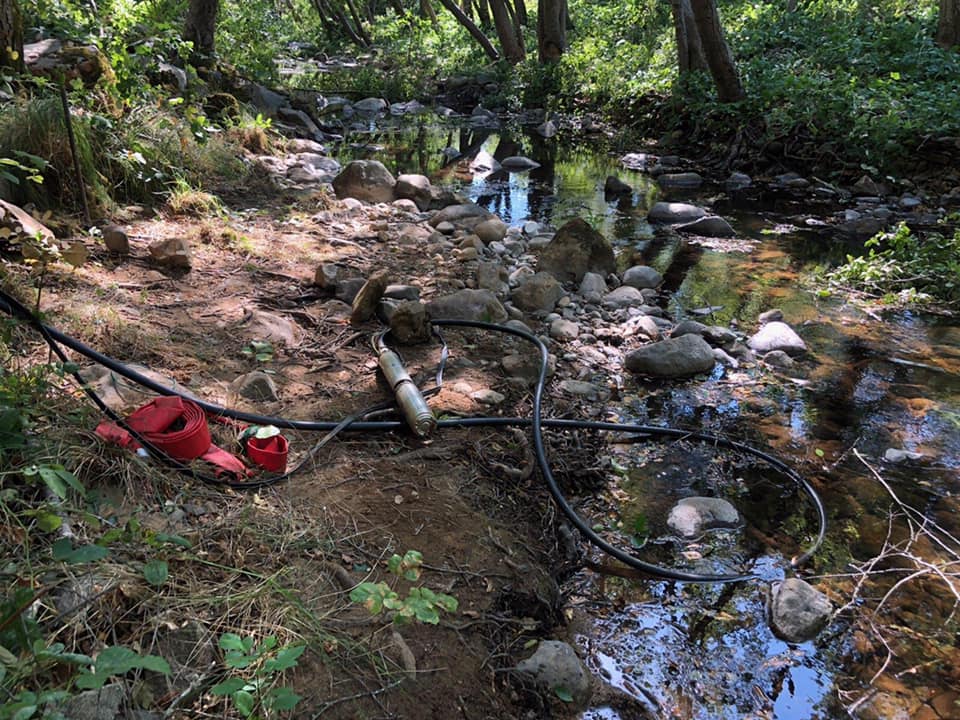 On July 29-31, 2019 special investigators assisted the Yuba Cunty Sheriff’s Department with the execution of 15 search warrants.   As a result, 5,104 marijuana plants were eradicated, 53 pounds of processed marijuana were seized, and 10 people were arrested or cited.  CalCannabis Cultivation Licensing special investigators noted violations totaling more than $15 million in potential fines!

“I especially would like to recognize California Statewide Law Enforcement Association (CSLEA) and California Association of Fraud Investigators (CAFI) Members Amy Burgess and Mario Afaro who were personally thanked by Amador County Sheriff Martin Ryan for their assistance at illegal cultivation sites in Amador County,” said CSLEA President Alan Barcelona.   “This is a new area of law enforcement, licensing, fines and fees and they have stepped up to the plate to assist.  Few people are aware of the valuable work they provide local law enforcement and the State of California!”