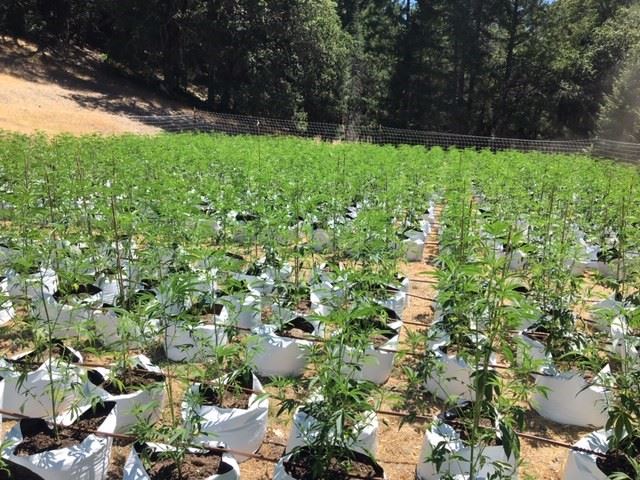 “It is good to see counties calling upon the expertise of DOJ special agents, CDFW wardens and CalCannabis special investigators as they investigate illegal cannabis operations,” said California Statewide Law Enforcement Association (CSLEA) President Alan Barcelona.  “These special agents, officers and investigators all have something different that they contribute to eradicating illegal cannabis cultivation.” 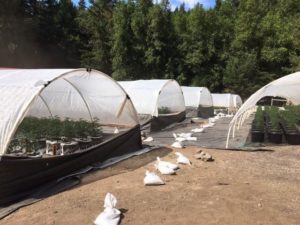 Together they served a total of 16 search warrants on 18 parcels. During the service of these search warrants, law enforcement officers eradicated approximately 40,000 growing cannabis plants and seized more than 2,300 pounds of processes cannabis.  Other items that were seized include methamphetamine, opium, butane hash oil, and eight firearms. 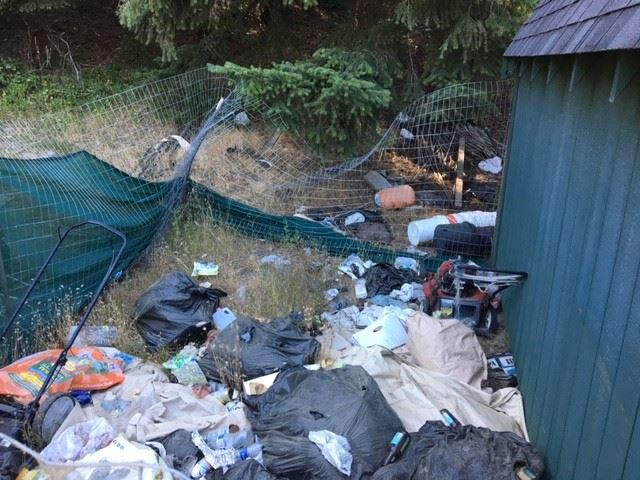 Multiple violations were found pertaining to the environment including 28 water diversion and 58 water pollution violations.  None of the properties search were permitted for cannabis cultivation. Deputies arrested two individuals and identified several suspects.

According to the Humboldt County Sheriff’s Office, the enforcement action taken in these types of operations is in large part generated by complaints from the community. 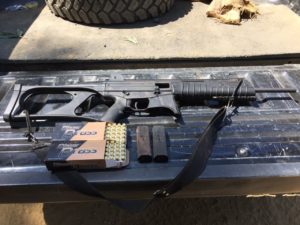