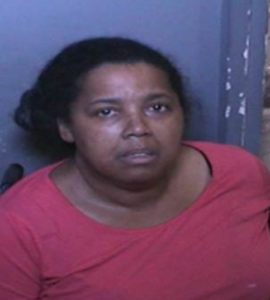 SANTA ANA - A mother and daughter from Westminster have been charged with felony welfare fraud for allegedly bilking Orange County’s Housing Authority (Section 8) and the county’s In Home Supportive Services (IHSS) program out of more than $190,000. The pair is accused of engaging in the largest housing fraud scheme in Orange County history.

Errica Madkins Mickens 55, and Brittany Monet Mickens, 29, both of Westminster, were arrested on August 1, 2019.

Each of the women face:

It is alleged that Errica Mickens and Brittany Mickens used multiple birth certificates and identification cards in order to gain eligibility for public programs while concealing their true identities.

Errica Mickens is a current IHSS client who receives the maximum benefit, which is reserved for the most severely disabled clients who require 285 hours of assistance per month. Brittany Mickens was serving as her in-home care provider under the guise that her mother was unable to speak or walk. 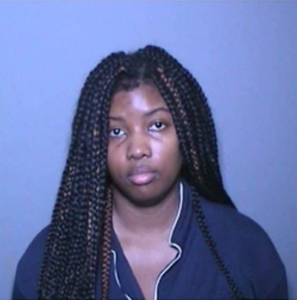 The pair did not disclose their familial relationship when applying for public assistance. The investigation revealed that Brittany Mickens was the owner of the house for which her mother was illegally receiving a housing voucher.

Applicants are not eligible to receive housing vouchers while they are living in a home owned by a relative.

According to the Orange County District Attorney’s Office, Errica Mickens and Brittany Mickens recently flew to France, Belize, and Italy, posting pictures on their Facebook profiles of riding around Italy and touring Belize. Errica Mickens also posted a photo of her and her daughter on a rollercoaster at Disneyland Paris despite claiming to be bedridden.

The investigation revealed more than $600,000 in bank accounts held by Errica Mickens and Brittany Mickens as well as a 2019 Land Rover that the pair recently purchased.

The two women face a maximum of eight years in state prison if convicted on all charges.

“Good work by local, state and federal investigators,” said California Statewide Law Enforcement Association (CSLEA) President Alan Barcelona.  “It angers many of us, as taxpaying citizens, when people steal benefits that are meant to assist those in need.  Pooling resources from investigative agencies at all levels is a fantastic tool in finding those who are abusing the system for their own financial gain.”