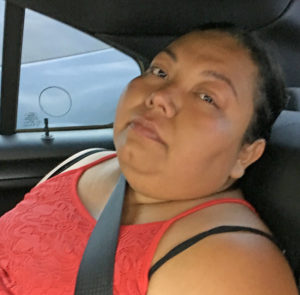 LOS ANGELES— Former insurance agent Yolanda De La Torre, 35, of Whittier, was arrested on September 27, 2019 on one felony count of grand theft and one felony count of identity theft after allegedly collecting more than $13,000 in insurance payments from approximately 10 clients and leaving her clients uninsured.

De La Torre, as a licensed insurance agent doing business as Yoly’s Insurance Services, collected payments from clients for car insurance but allegedly failed to place it with an insurance company or pay premiums leading to cancellations. The California Department of Insurance (CDI) revoked De La Torre’s license and licensing rights on June 11, 2019, in order to protect consumers.

CDI’s investigators allege that De La Torre accepted “cash only” payments and would pay the victims’ initial insurance payment, allow the premiums to be cancelled for non-payment yet continue to accept monthly payments from the victims. It is alleged that De La Torre also made unauthorized electronic payments with an unsuspecting victim’s checking account to pay for another client’s insurance coverage.

Some of De La Torre’s victims became aware of the crimes when they were in car accidents and upon filing a claim with the insurance company found they had no coverage, or their coverage had been cancelled for non-payment. Other victims became aware when they received notices from the DMV indicating registration was suspended due to no proof of insurance.