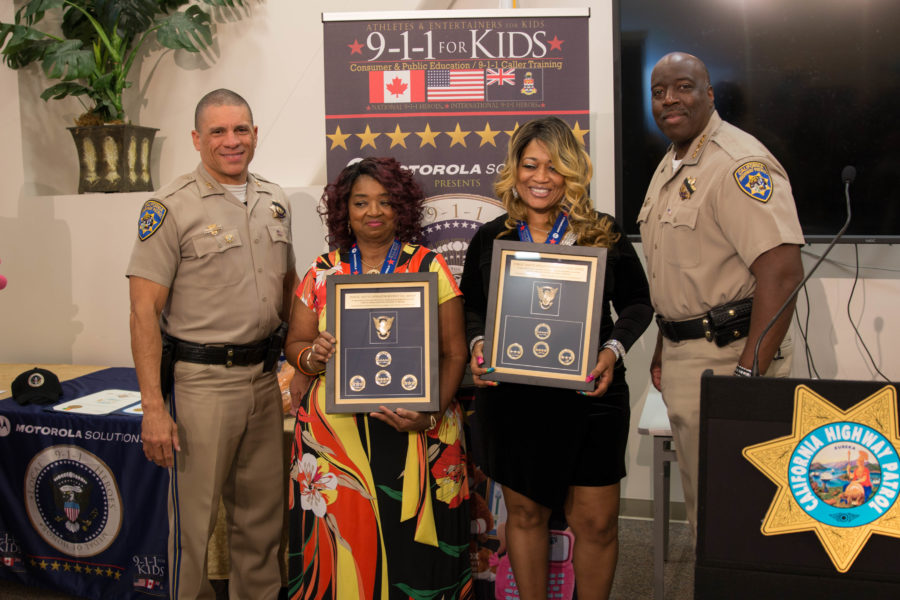 LOS ANGELES – The California Statewide Law Enforcement Association (CSLEA) and its affiliate the CHP Public Safety Dispatchers Association (CHP-PSDA) send out a big congratulations and job well done to our association members Beverly Lee and Kennice D. Alex.  On August 28, 2019, the two CHP public safety operators were recognized by 9-1-1 For Kids, the CHP and CHP-PSDA for their 40 years of continuous service.  The public safety operators were honored at the Los Angeles Communications Center where they received medals and plaques thanking them for their 40 years of loyal and dedicated service to the CHP and those in need of emergency services. 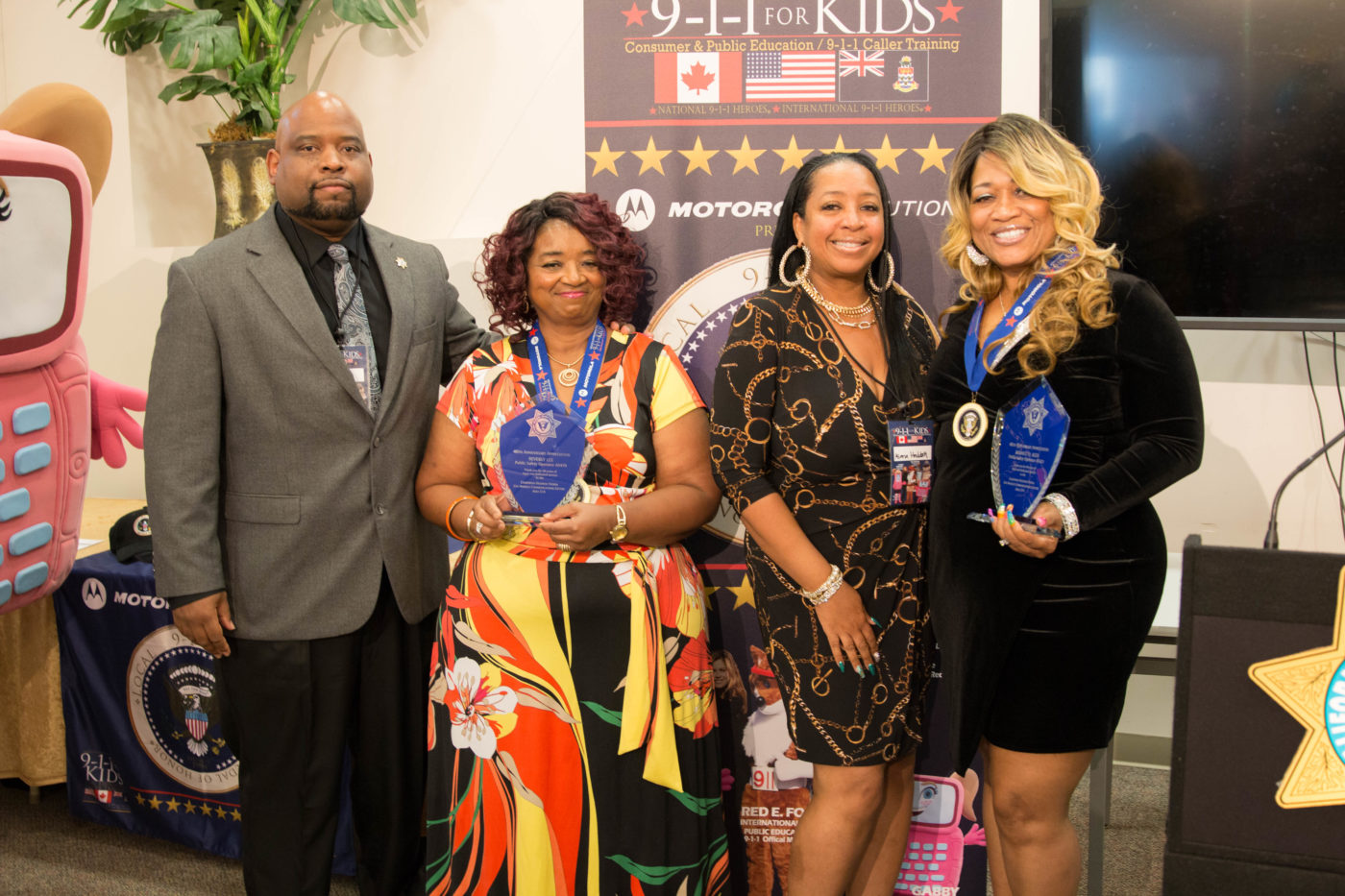 “Four decades of handling emergencies with professionalism and poise,” said CHP-PSDA President Tina Brazil.  “These public safety heroes worked the 1984 Olympics, the Los Angeles riots in 1992, the Northridge earthquake in ’94, the 2000 Democratic Convention, they have answered a countless number of calls for emergency help and we are so very grateful to them for their service.”

Lee and Alex began their careers with the CHP on July 23, 1979.  The ceremony honoring them was attended by CHP Commissioner Warren Stanley, Southern Division Chief Mark Garrett, and CHP-PSDA Directors DeVon Young and Alana Haddock.

Commissioner Stanley tweeted: “Public Safety Operators Beverly Lee and Kennice Alex began their careers with the CHP on July 23, 1979. For more than 40 years they’ve been on the front line, assisting those in distress. I'm proud to have employees like them as part of the CHP family; thank you for your service.” 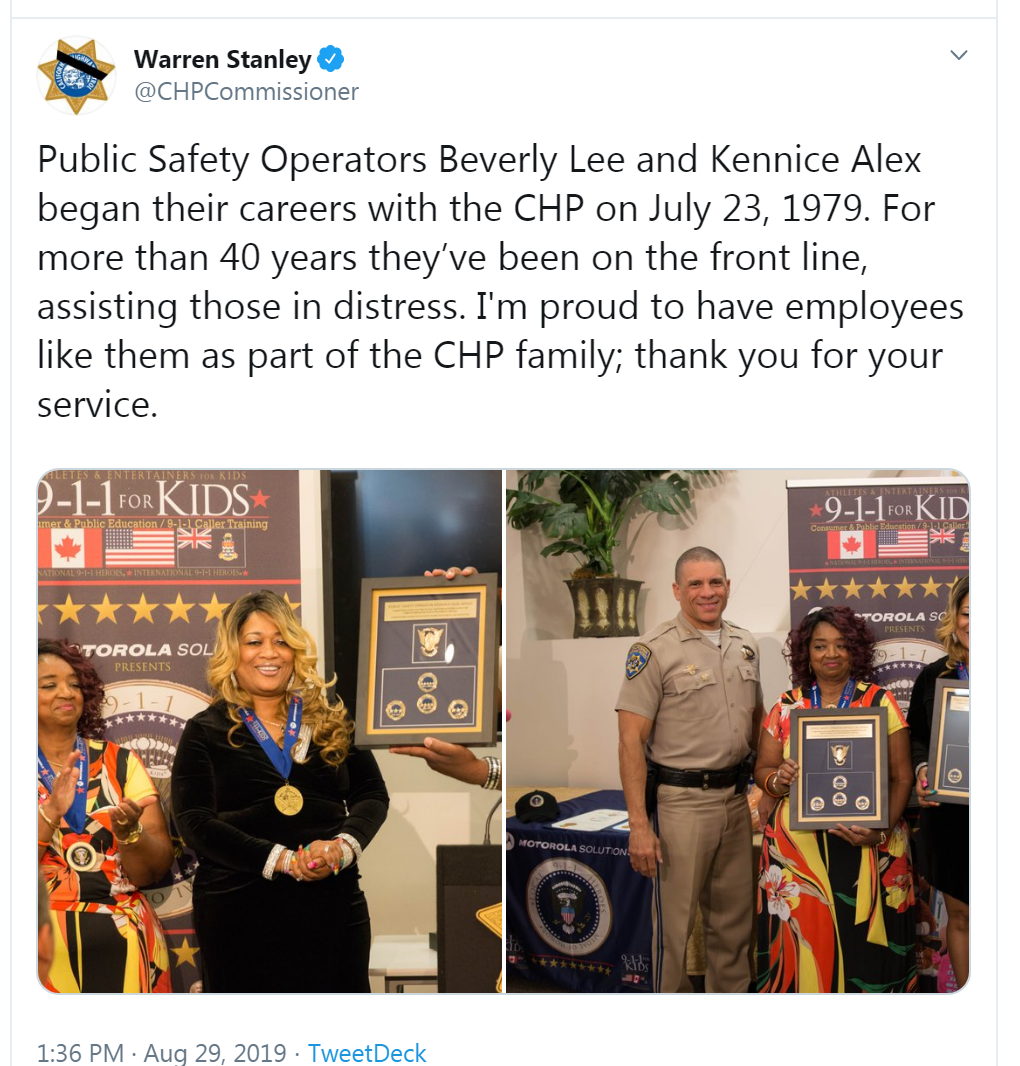 They were honored with a California Legislature Resolution, 9-1-1 For Kids Local Hero award, and a CHP-PSDA Appreciation trophy.

“These public safety professionals deserve our thanks, praise and applause,” said CSLEA President Alan Barcelona.  “Their jobs are not easy ones and can be extremely stressful.  Wow!  Forty years of service, of coming to work, remaining calm and helping citizens with their emergencies.  Great job Beverly Lee and Kennice Alex!  We’re proud of you.” 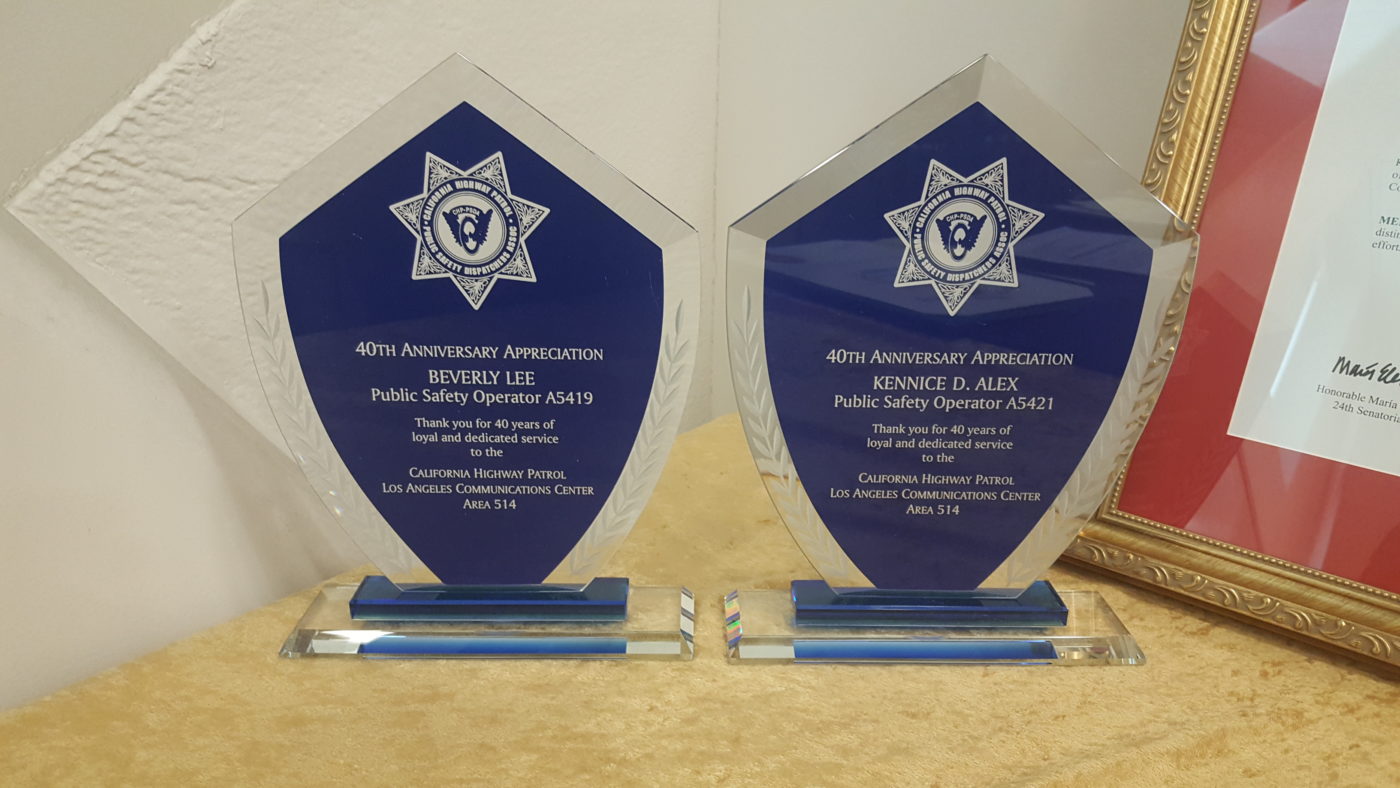