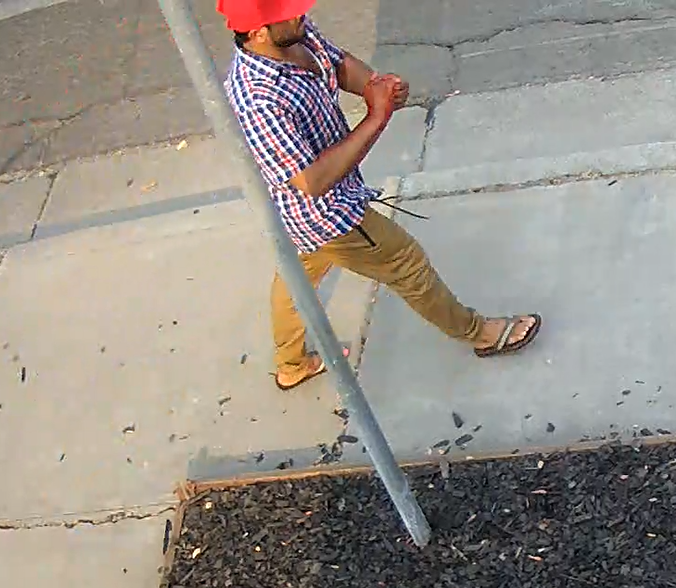 WOODLAND – On September 12, 2019, Rohail Sarwar, 28, of Woodland was sentenced to life without the possibility of parole for the first-degree murder of Junying Lu at the Cottonwood Massage parlor in Woodland.

On August 1, 2019, Sarwar was convicted of first degree murder, with the special circumstances of lying in wait, of committing the murder in the commission of a burglary, and an enhancement for the personal use of a weapon. The jury also convicted Sarwar of a sexual assault against a separate victim, which occurred about a month before the murder.

“These were horrible crimes and I can only imagine the family and community’s relief that this killer will be locked up for life,” said California Statewide Law Enforcement Association (CSLEA) President Alan Barcelona.  “During the course of the two- week trial, the prosecution called upon two of our CSLEA Association of Criminalists-DOJ members to testify, Senior Criminalist Lisa Langford and Latent Print Analyst Barbara Anderson.  Their work on DNA and fingerprints linked this killer to the evidence.   This week, September 15th thru 21st is National Forensic Science Week, a great opportunity to spotlight our forensic science professionals and let them know we appreciate all they do for public safety and criminal justice.  In most cases, criminal justice would come to a screeching halt without them.”

Senior Criminalist Langford tested evidence including pants, sandals, and a knife for blood stains and then scientifically determined the blood stains could be Sarwar’s and his victim’s, Junying Lu.

Latent Print Analyst Anderson processed the knife used to kill Lu and discovered a fingerprint.  The fingerprint on the knife was compared to a print from Sarwar.  Anderson identified at least 12 distinct matching characteristics and told the court she was able to declare the print on the knife as Sarwar’s with a hundred percent certainty.

The evidence presented during the trial established that in late July or early August of 2018, Sarwar received a massage at Cottonwood Massage in Woodland. After the massage Sarwar attacked the masseuse, S.X., demanding sex. After a struggle Sarwar abandoned the assault and left on foot. That assault had initially gone unreported, because the masseuse did not think that she would be believed. 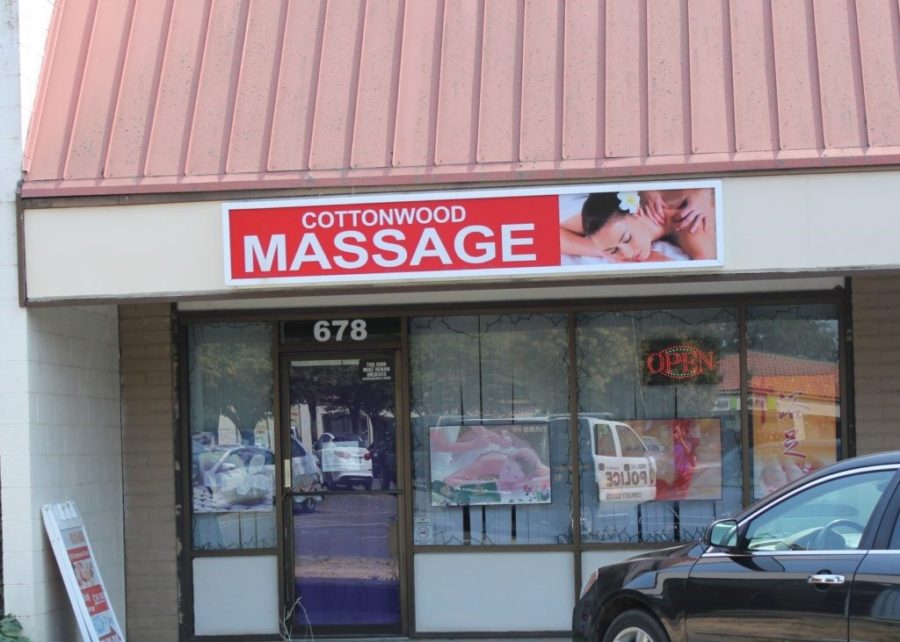 Officers with the Woodland Police Department conducted an extensive investigation. Officers collected video of Sarwar buying the murder weapon, monitoring the entrance to Cottonwood Massage and then entering. Video from a nearby business showed Sarwar walking on Cottonwood Street after the murder, with his hands covered in blood. The victim’s blood was found on clothing at Sarwar’s home and Sarwar’s fingerprint was found in the victim’s blood on the murder weapon.