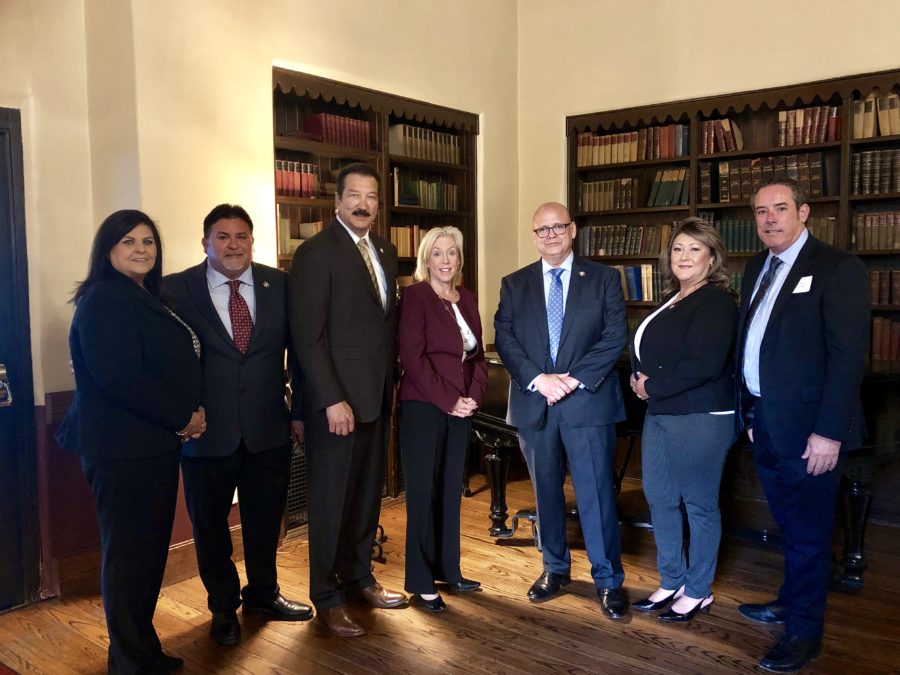 SACRAMENTO - On October 2, 2019, the California Statewide Law Enforcement Association (CSLEA) co-hosted an event at the Sutter Club for Sacramento County District Attorney Anne Marie Schubert who is running for re-election in 2020. 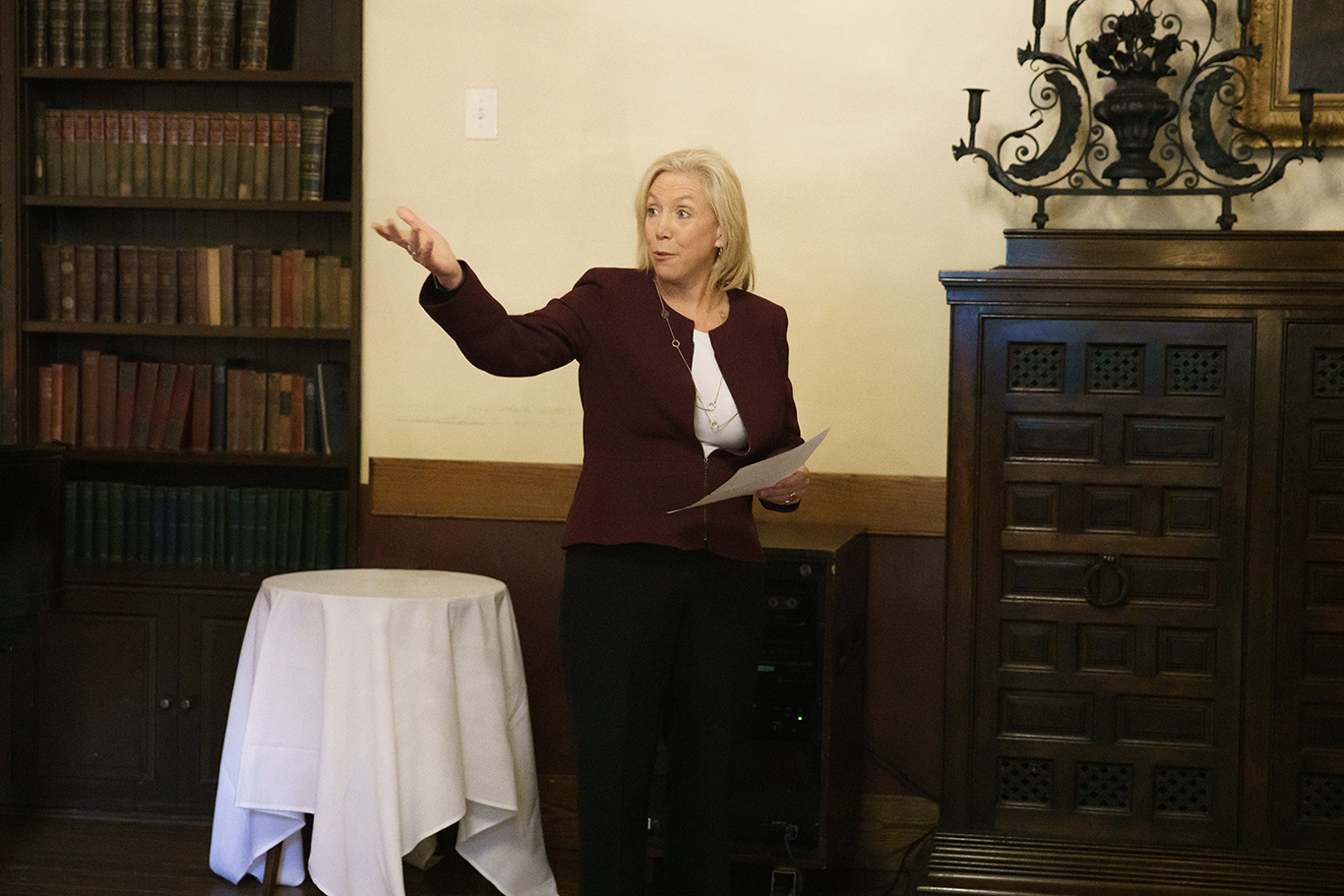 In addressing attendees, Schubert discussed her passion and love for her job despite the challenges in her current term.  “There is no doubt the last year and a half, without hesitation, has been thee most challenging,” said Schubert.  “The community was fractured but we’ve moved forward as a community.  I love this job and I really want to keep it.”

This was Schubert’s first fundraiser since her re-election in 2018.

“Anne Marie Schubert has proven herself as a steadfast and strong district attorney,” said CSLEA President Alan Barcelona.  “We support her work to make communities and California safer.”