“The arresting officers were extremely diligent and paid attention to detail, which led to the apprehension of two suspects within 10 minutes of the stabbing attack that took the life of a 16-year-old.” – Sgt. Kenneth Williams, CSLEA Member 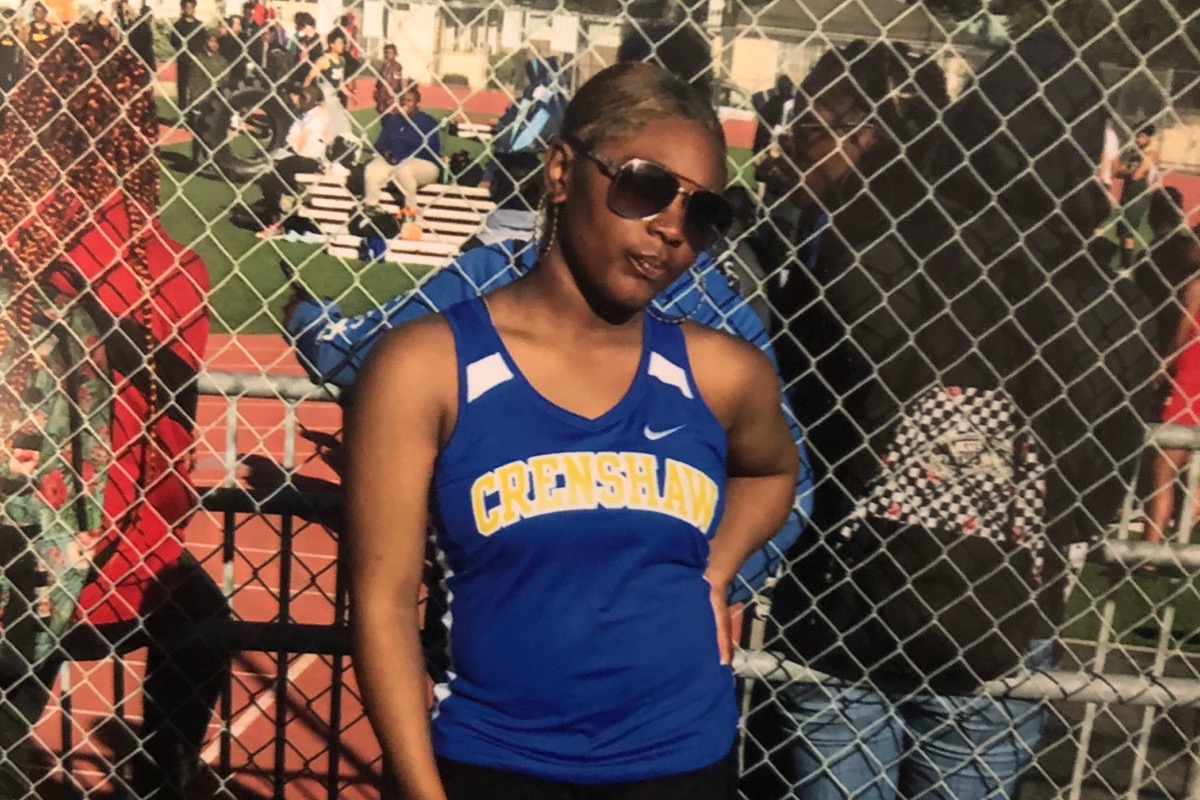 As reported to CSLEA by CSLEA Member, Sgt. Kenneth Williams

LOS ANGELES – When a  California Exposition Park Department of Public Safety (DPS) field training officer and his trainee heard over the police radio that an assault with deadly weapon had occurred just outside the southwest corner of Exposition Park, they paid close attention to the nature of the attack and the descriptions of two young suspects who fled the scene.

The stabbing happened at Martin Luther King Jr. Boulevard and Vermont Avenue around 1:30 p.m. on October 14, 2019 and claimed the life of 16-year-old La'shantee Kirkpatrick.  Within minutes the young male and female suspects, 19 and 20 years old, were apprehended by the Exposition Park officers, and the murder weapon recovered.

“The officers know the park well, knew where to look and quickly located the homicide suspects whom they took into custody at gunpoint,” said Sgt. Kenneth Williams, a California Statewide Law Enforcement Association member who is the arresting officers’ immediate commanding officer.  “LAPD expressed gratitude that the suspects were taken into custody so quickly and were prevented from escaping further or harming any others.”

All Exposition Park DPS officers are authorized under California Penal Code section 830.7 and have peace officer powers of arrest while on duty.   The officers respond to safety and security needs at the park including, emergency response; patrol; the initial investigation of crimes; enforcement of laws; special event security; parking enforcement; and special escort duties at the Park.

“CSLEA would like to recognize our member Trent Welker, who as an officer-trainee, and with less than two months on the job, assisted his field training officer with the apprehension of the murder suspect and her male companion,” said CSLEA President Alan Barcelona.  “Recovering a suspected murder weapon and detaining those suspected of killing the young high school student helped to keep the public safe,  and within minutes of the crime, that’s a job well done!  Our deepest sympathy to the victim’s family and friends.  The loss of life is tragic, and they have a tough road ahead of them.”

According to the Los Angeles Police Department, following the apprehension , one suspect was arrested and the other suspect was questioned and released.