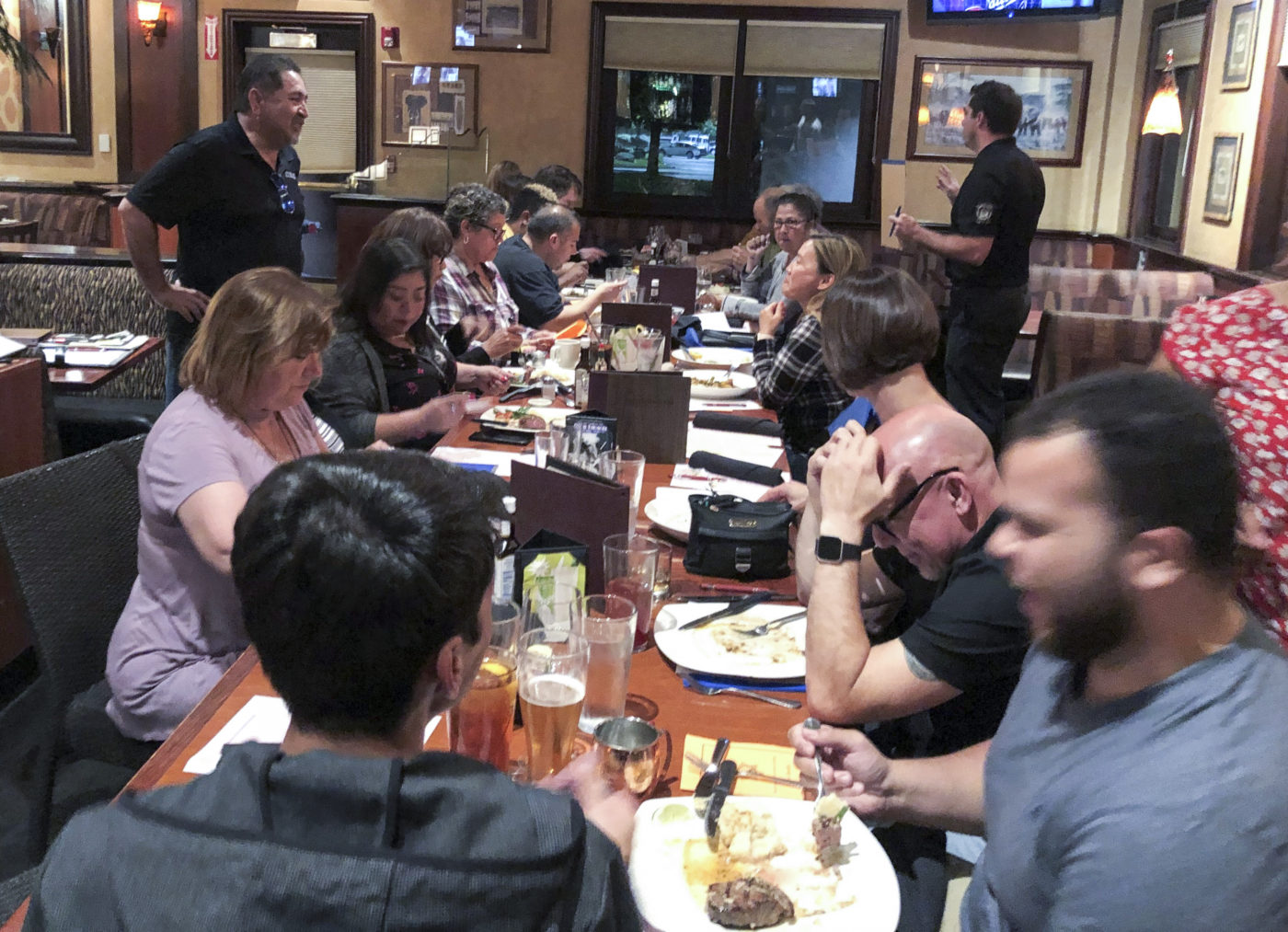 SACRAMENTO – The California Organization of Licensing Registration Examiners (COLRE) and the California Statewide Law Enforcement Association (CSLEA) would like to thank the 25 Department of Motor Vehicles (DMV) licensing registration examiners who met with union representatives on the evening of October 22, 2019.  The union meeting was set up to coincide with the examiners’ annual Region-I training.

“Our licensing registration examiners are not only supportive of the union’s efforts on their behalf, they’re an active voice,” said Razo.  “I thank them for attending the meeting and working with us, that’s how change and improvements happen.  We are holding union meetings with LREs throughout the entire state. What better chance than at the regional DMV meetings, which by the way, were facilitated by COLRE and CSLEA through the negotiations process.”