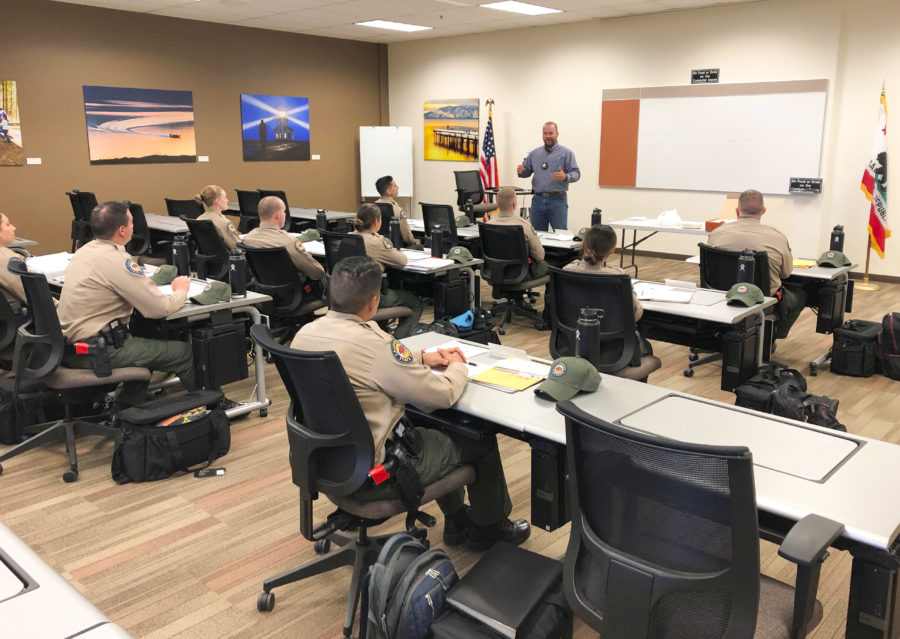 State Parks is currently conducting two simultaneous academies, one at Butte College in Oroville and one at McClellan.   On October 16th, 43 cadets at the academy in Butte County saw the importance of union representation and signed up for CSLEA-RPPOA membership.

“No law enforcement officer should ever be without the support of their union and access to a Legal Defense Fund (LDF),” said CSLEA President Alan Barcelona.  “The cadets are embarking upon an exciting, yet challenging time in their lives and we want to be sure they know we stand beside them.”