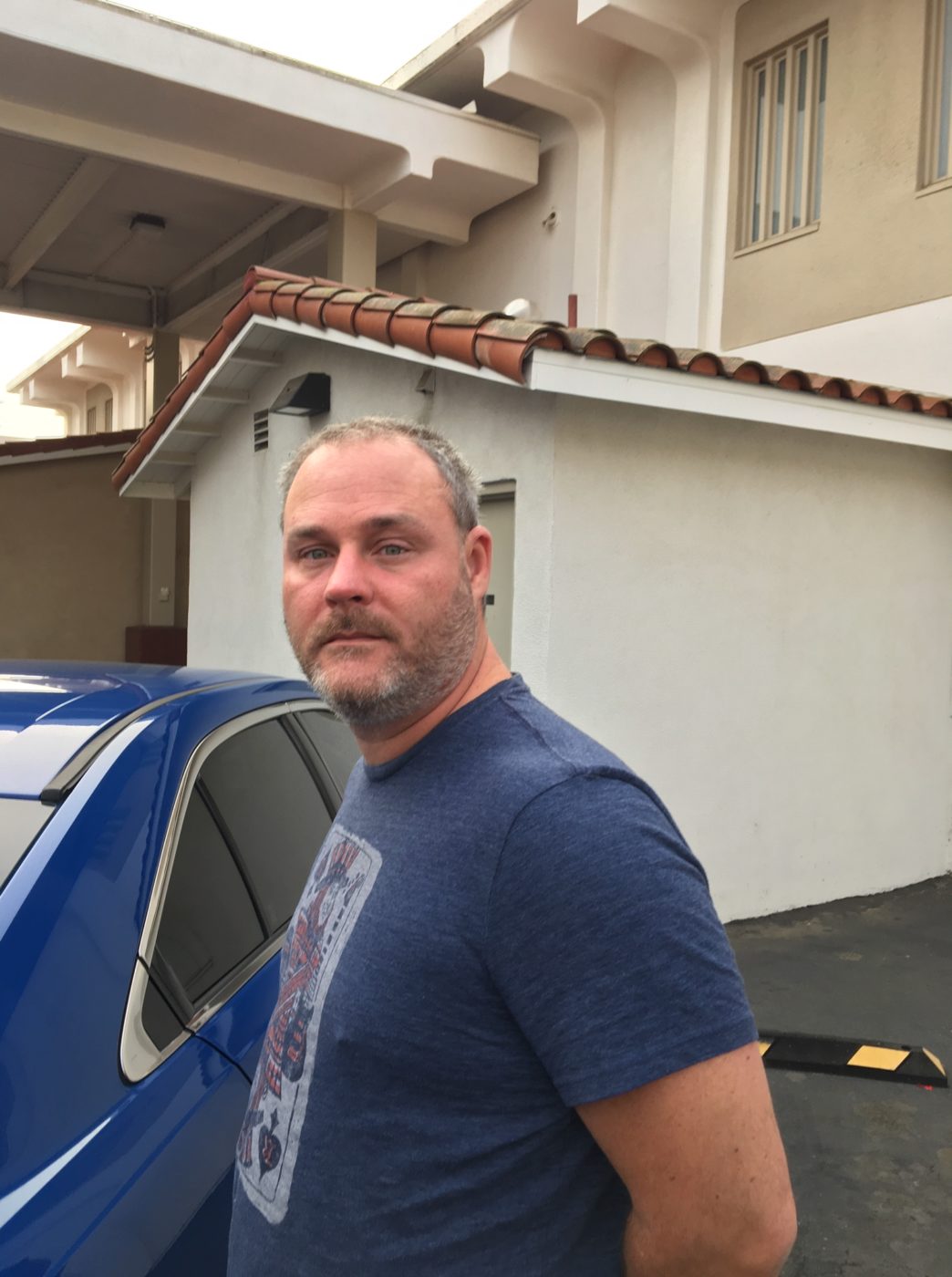 SANTA BARBARA— On November 5, 2019, California Department of Insurance (CDI) detectives arrested insurance agent Mark Lynch, 40, on 13 felony counts of grand theft, embezzlement, and money laundering after he allegedly collected more than $72,425 in insurance premium payments from five clients and left them uninsured, including one client who was left uninsured during the Montecito mudslides in January 2018.

CDI launched an investigation after receiving complaints from Lynch’s clients. The alleged misappropriation of premium payments took place between January 2016 and January 2017.

“Fortunately the homeowners and business owners left vulnerable without insurance during the Montecito Mudslides were not impacted by the disaster according to CDI,” said California Statewide Law Enforcement Association (CSLEA) President Alan Barcelona.  “It’s shameful that an agent would use premiums for his own personal benefit.   Thank you to the CDI law enforcement officers who investigated this case and made the arrest.”

The Department of Insurance has filed an accusation against Lynch and is seeking to revoke his insurance license.