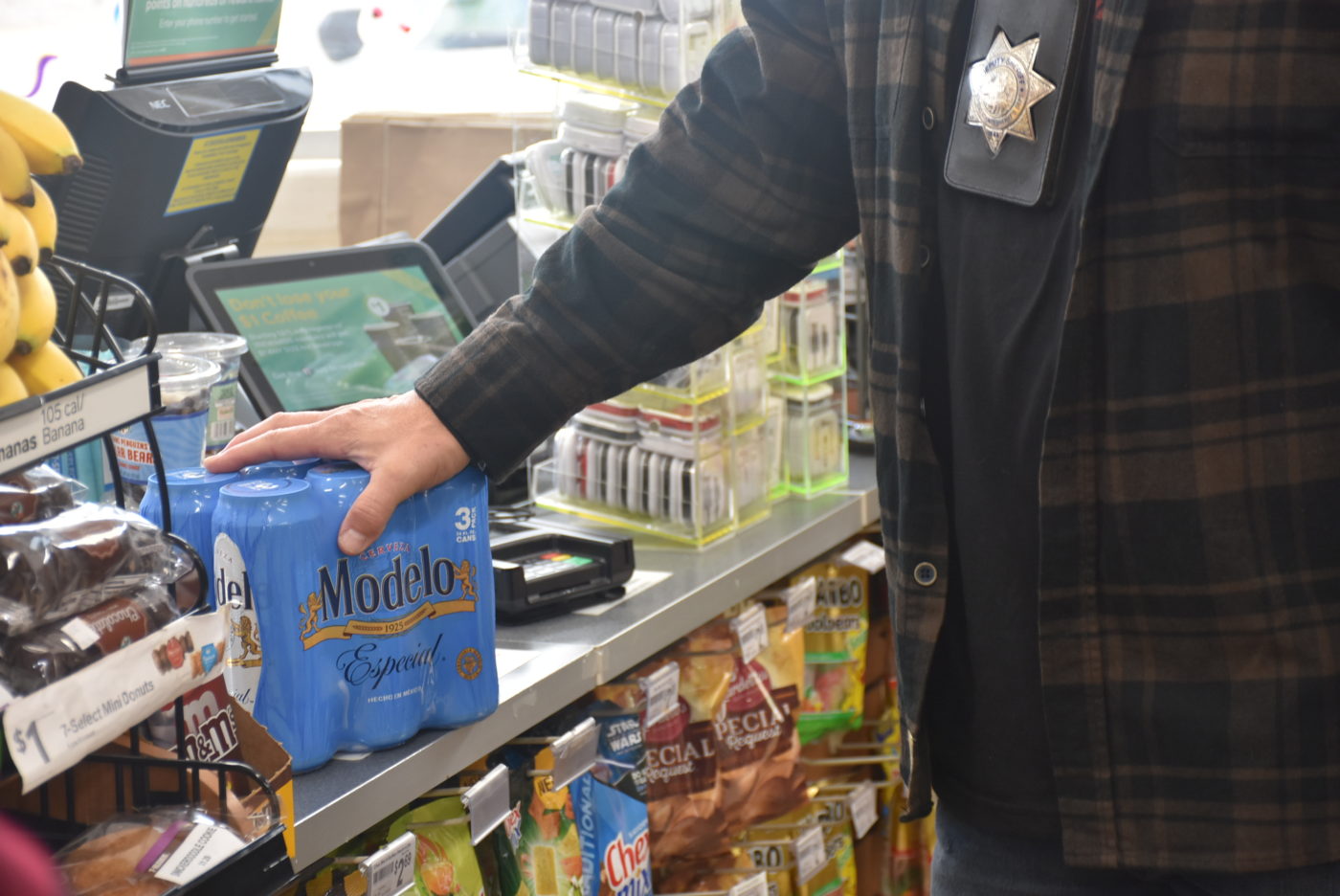 SAN DIEGO – On December 14, 2019, California Department of Alcoholic Beverage control (ABC) agents and San Diego County Sheriff’s deputies conducted a drunk decoy operation in Encinitas and Solana Beach.   The goal was to educate store clerks about not selling alcohol to individuals who already appear to be under the influence.

During the operation, a plain clothes deputy, who smelled of alcohol entered stores and attempted to purchase alcohol.  The decoy deputy appeared obviously drunk by stumbling, slurring speech, dropping items and knocking over displays. 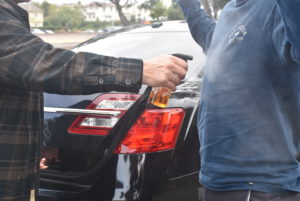 Of the nine locations the team of officers visited, the decoy deputy was able to purchase alcohol at two stores.  No enforcement action was taken against the clerks, but they were educated about the law and the dangers of selling to obviously intoxicated individuals.   It is a misdemeanor in California to sell alcohol to someone who is obviously drunk.

“Kudos to the seven individuals selling alcohol who declined to allow the purchase,” said California Statewide Law Enforcement Association (CSLEA) President Alan Barcelona.  “This is a great educational operation that reminds clerks they can and should say no to drunk individuals attempting to buy more booze.”