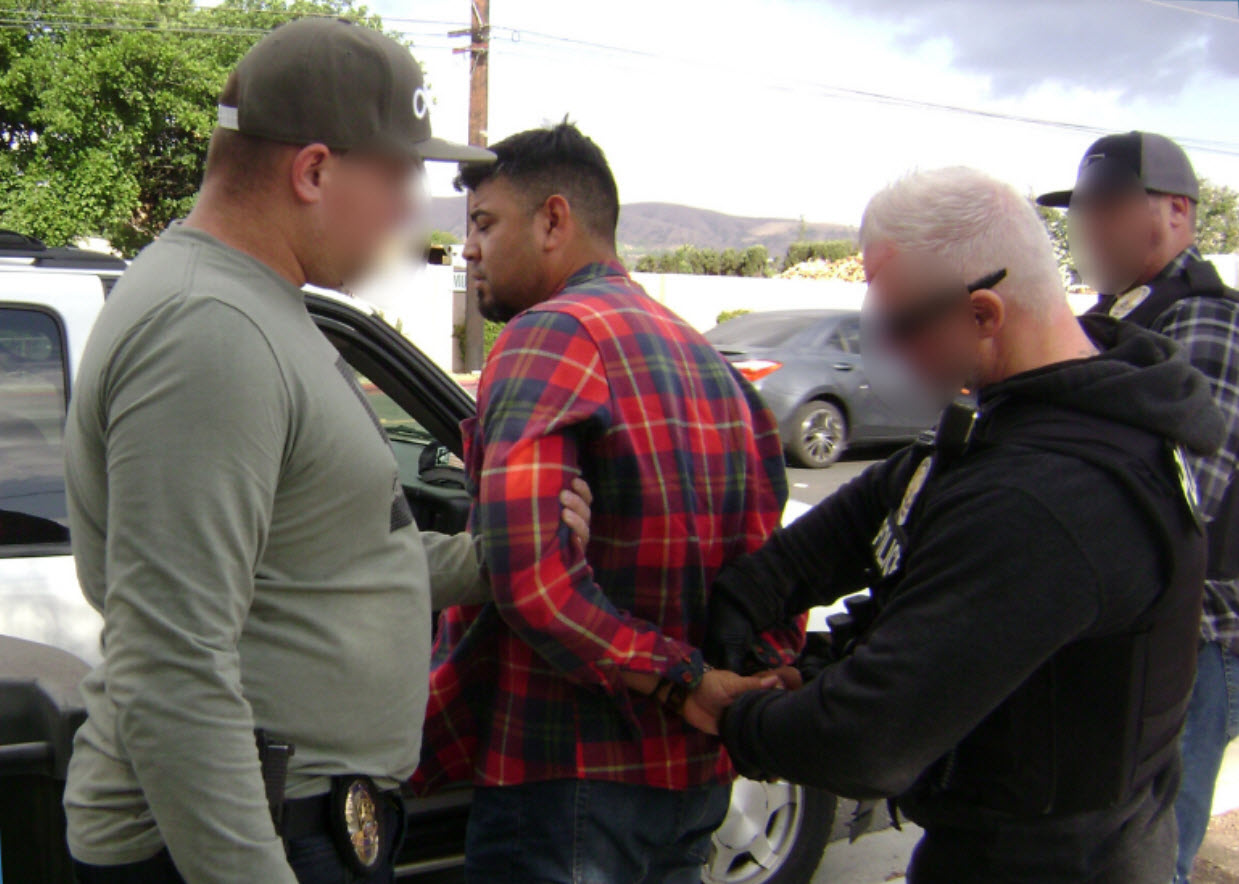 Christopher M. Barela was one of 11 unlicensed contractors cited during the operation conducted in La Habra. Barela, according to La Habra Police, had an outstanding felony warrant on a charge of assault with a deadly weapon. After being cited for illegal contracting and illegal advertising, he was arrested and taken to jail.

“As CSLB weeds out suspected unlicensed contractors from the pool of people homeowners hire for home improvement projects, they are throwing a veil of protection over consumers, not just financial protection, but for personal and family safety,” said California Statewide Law Enforcement Association (CSLEA) President Alan Barcelona.

Over the two-day period, unlicensed contractors showed-up to give undercover investigators bids for jobs including tree service, painting and decorating, and concrete work.

They provided bids ranging from $1,000 to $19,200 for a concrete driveway and walkway. Those bids are over the legal limit for contracting without a license. In California, it's illegal for an unlicensed person to bid for or perform any home improvement valued at $500 or more in combined labor and material costs.

Eleven suspects could now face a misdemeanor charge of contracting without a license. First-conviction penalties include up to six months in jail and/or up to $5,000 in fines.