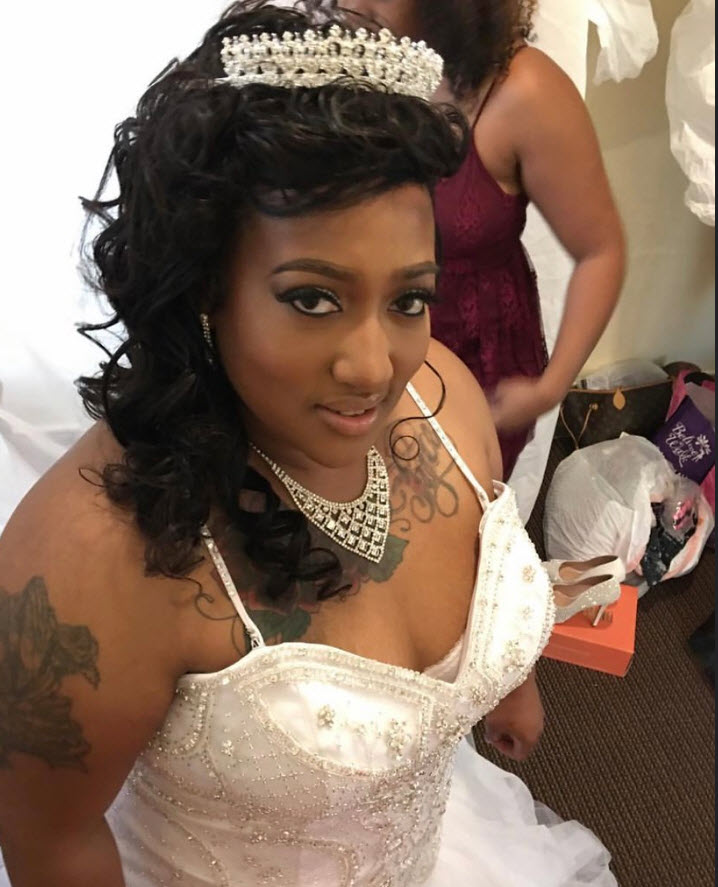 LOS ANGELES— On December 9, 2019 the California Department of Insurance announced the jail sentence for Vermyttya Miller, 37, of Santa Clarita, after she plead no contest to one count of insurance fraud involving The Knot.

Miller  was sentenced to five years in county jail and ordered to pay $22,500 in restitution.

In October 2016, Miller booked a wedding reception through The Knot website for the Galleria Ballroom in Glendale, which came with a $10,000 event cancellation/postponement insurance policy. Soon after booking the reception, Miller claimed she tripped on her wedding dress and was injured so severely that she had to cancel the wedding reception and filed an insurance claim under the $10,000 policy.

To support her cancellation claim, Miller provided medical reports documenting her injuries. On October 31, 2016, the insurer delivered a $10,000 check to Miller. Then, in an interesting twist, Miller e-mailed The Knot’s insurer on December 4, 2016, to report her $10,000 check was stolen and provided a copy of a police report she allegedly filed with the Vallejo Police Department in Northern California. Evidence revealed Miller actually doctored a previously submitted police report for a different incident that occurred years earlier.

“It is amazing the lengths criminals will go to, to scam insurance companies,” said California Statewide Law Enforcement Association (CSLEA) President Alan Barcelona.  “California Department of Insurance investigators and detectives have proven themselves essential in the detection and investigation of insurance fraud in this state!”

“Miller’s trail of fraudulent claims led straight to a five-year jail sentence after department detectives unraveled her scheme,” said Insurance Commissioner Ricardo Lara. “Insurance fraud is a felony with serious penalties and consequences. We are committed to uncovering fraud and working with prosecutors to bring criminals to justice.”

The insurer, Tokio Marine, referred the claim to the Department of Insurance for investigation. Detectives uncovered evidence that Miller falsified the medical reports of her injury, which she used to file the original claim. Detectives also found Miller doctored the Vallejo Police report she used to substantiate her claim that the $10,000 check was stolen.

The Los Angeles County District Attorney’s Office prosecuted the case and Miller pleaded no contest to one count of felony insurance fraud and was ordered to pay restitution for the $10,000 she received and an additional $12,500 for investigative costs.

Miller was remanded to the custody of the Century Regional Detention Facility in Lynwood where she is serving her five-year sentence.