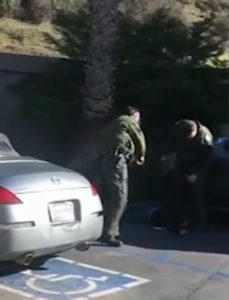 CAMBRIA – On December 16, 2019, the San Luis Obispo Sheriff's Office received a call regarding an Amber Alert suspect who had been spotted at the Shell gas station in Cambria. The Amber Alert had been issued earlier in the day by the San Jose Police Department. Law enforcement was trying to locate Victor Magana, 24, of Gilroy, who was suspected of stabbing his girlfriend the night before in San Jose and then kidnapping their two-year-old daughter. The Amber Alert stated the suspect should be considered armed and dangerous. 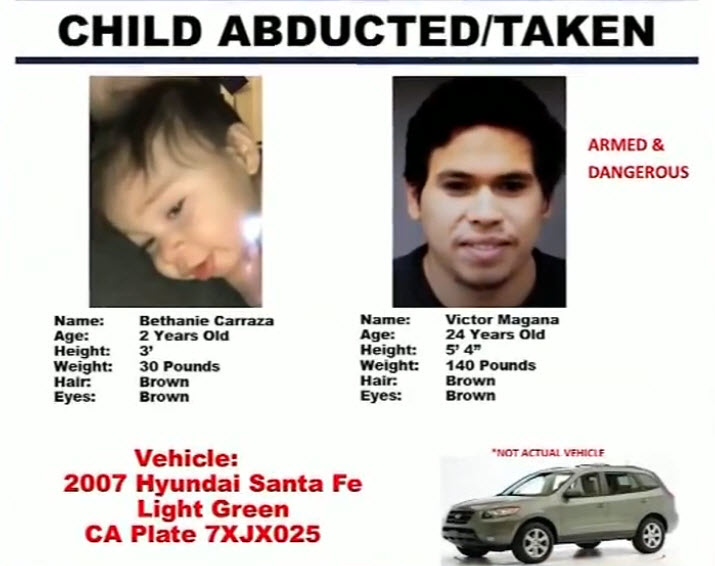 A citizen at the gas station reported the suspect had locked his keys inside the car along with the child. While deputies, State Parks rangers and CHP were responding to the call, citizens confronted the suspect and physically restrained him until law enforcement arrived. State Park rangers were first on scene and apprehended Magana. The child was located unharmed in the vehicle.

Magana was taken into custody. The child was turned over to County Child Welfare Services.

“California State Parks rangers are sworn peace officers who respond to 911 calls in state parks as well as in the community in which they serve,” said California Statewide Law Enforcement Association (CSLEA) President Alan Barcelona.  “They pulled up to a scene where citizens confronted a suspect considered armed and dangerous and quickly apprehended him.   Job well done!  I am thankful the child was unharmed and none of the citizens coming to the child’s rescue were hurt.”