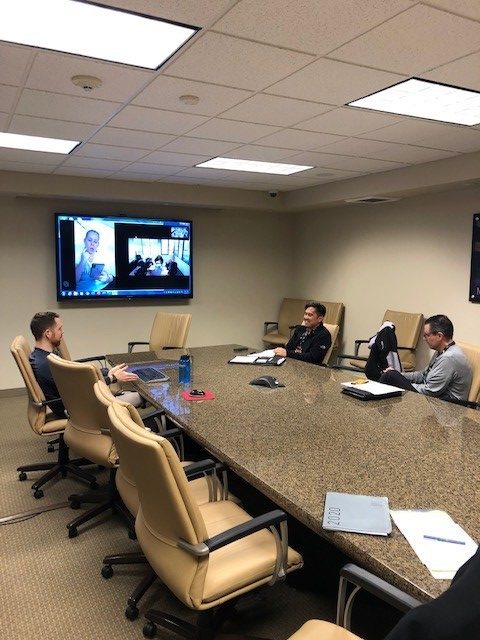 One of the first orders of business was the election of officers. Former California Association of Food and Drug Investigators (CAFDI) President George Tiongson was elected as CACI president, Eduardo Martinez was re-elected as vice president, Lisa Gunson was re-elected as treasurer and James Potts was newly elected as Secretary to replace outgoing director Aaron Barnett.

“I’m honored to be elected as the CACI president and I anticipate furthering the successful representation of our members following the past president, Dennis Maffei,” said Tiongson.   “I will do my best at representing all our members at all times, just as I feel supremely confident in the work that continues to be accomplished by the current board members.  I also want to take the time to thank the outgoing president and secretary, Aaron Barnett for all their hard work and dedication to the union.”

The board then focused its attention on participating in the upcoming Department of Health Care Services (DHCS) in-service training in Atascadero during the week of March 24th and created a committee chaired by Lisa Gunson to plan a CACI member conference this summer. 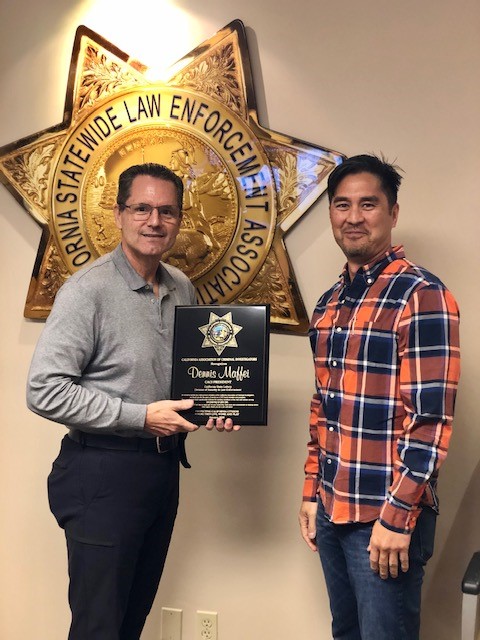 After the directors each gave their agency reports, Aaron Barnett presented Dennis Maffei a plaque from the board for his dedicated years of service to CACI.

“Being the president of CACI has been a fantastic experience. I'm so proud to have served our members,” said Maffei.   “Though I may no longer be CACI president, I will always proudly be a member of CSLEA and CACI.”