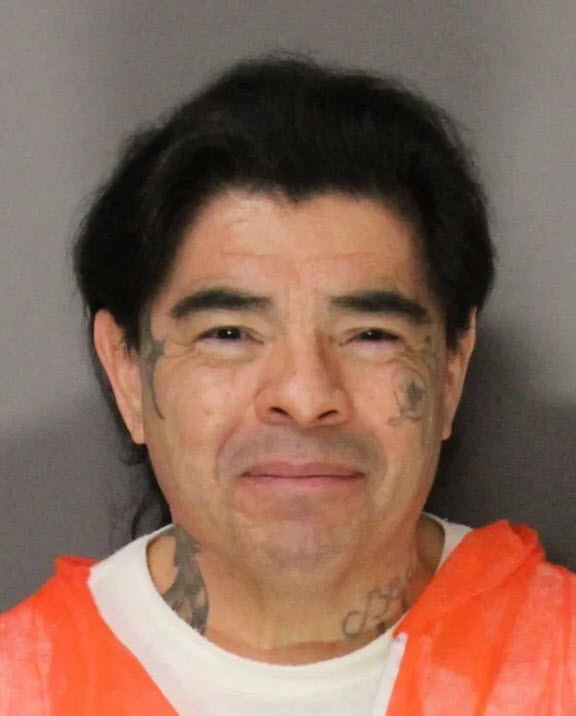 WOODLAND – On January 27, 2019, the Yolo County Sheriff’s Office announced the arrest of Paul Allen Perez, 57, of Delano in connection with a 2007 cold case involving the death of an infant, whose body was located in Yolo County, and the suspected homicides of four additional infants under the age of six months.

“In my 40 years in law enforcement, I cannot think of a case more disturbing than this one. There can be no victim more vulnerable and innocent than an infant, and unfortunately this case involves five,” Yolo County Sheriff Tom Lopez stated.

“We must thank the criminalists at the California DOJ Bureau of Forensic Services Jan Bashinski DNA Lab in Richmond for their work in identifying the remains of a baby found dead in 2007,” said California Statewide Law Enforcement Association (CSLEA) President Alan Barcelona.  “The identification of this child, whose body was discovered almost 13 years ago, is what moved the investigation forward and led to the suspected killer’s arrest.”

On March 29, 2007, a deceased infant was discovered by a fisherman in a waterway just east of the City of Woodland. The baby was found in a sealed container and weighed down with heavy objects. Until recently, no information was discovered to further an investigation. In October of 2019, the infant was identified as Nikko Lee Perez by DNA comparison. It is now known that the baby boy was born on November 8, 1996, in Fresno.  The identification was the result of work by the California DOJ Bureau of Forensic Services Jan Bashinski DNA Laboratory in Richmond and the Yolo County Coroner’s Office. 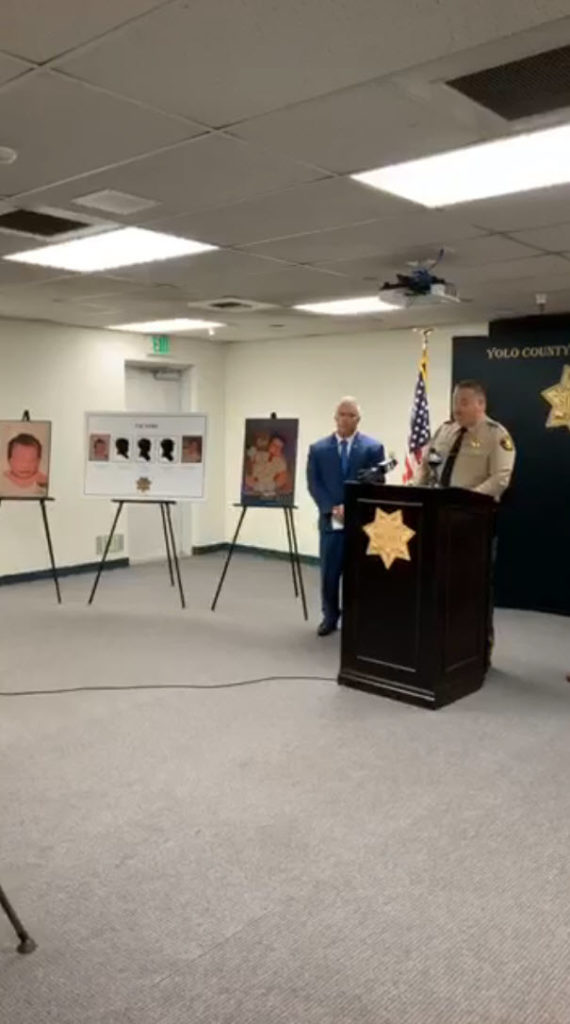 With this new information, investigators learned that Nikko had siblings. One sibling, Kato Allen Perez, was born in Merced in 1992 and is known to be deceased. Three other siblings are now also believed to be deceased. The additional victims in this case are:

The remains of these three victims have not been located.

The father of all five children, Paul Perez, has been placed under arrest for the individual murders of each. Investigators with the Yolo County Sheriff’s Office and Yolo County District Attorney’s Office have worked tirelessly on this case with additional assistance from many other law enforcement agencies including the Woodland Police Department, West Sacramento Police Department, Sacramento County Sheriff’s Office, CDCR, the California Department of Public Health, and FBI.

“The allegations announced today are heartbreaking. There is absolutely no place in our society for horrendous crimes against children,” said California Attorney General Xavier Becerra. “At the California Department of Justice, we will do everything in our power to track down criminals who think they have evaded the grip of justice. We are thankful for the hard work of our DNA team and our partners at the Yolo County Sheriff’s and District Attorney’s offices who are fighting every day to keep our communities safe.”

Paul Perez was arrested at Kern Valley State Prison while serving time for unrelated charges.  He was arrested just days before he was scheduled to be released.