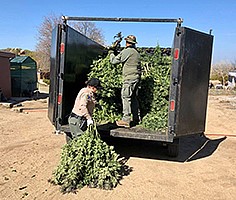 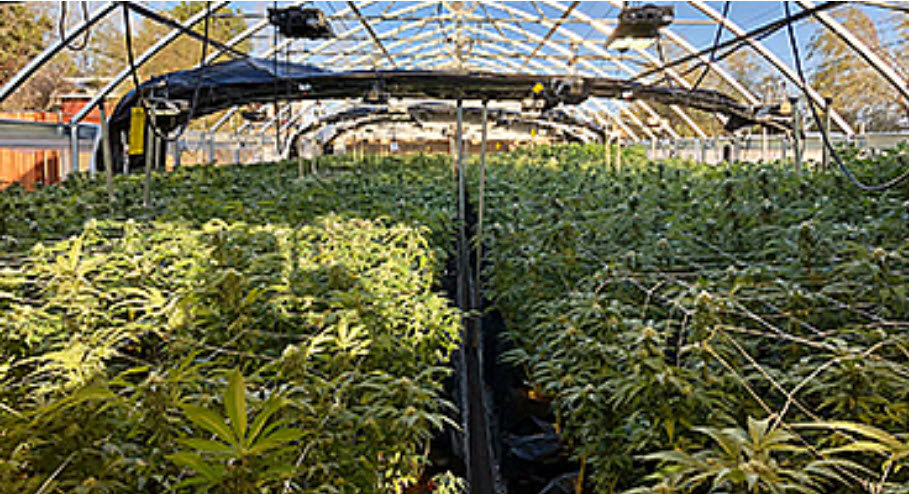 Also during the operation, a disassembled honey oil lab was discovered and the apparatus was booked for evidence.  In addition, law enforcement officers seized:

Two stolen vehicles were located on one of the properties.

The following suspects were arrested and booked: 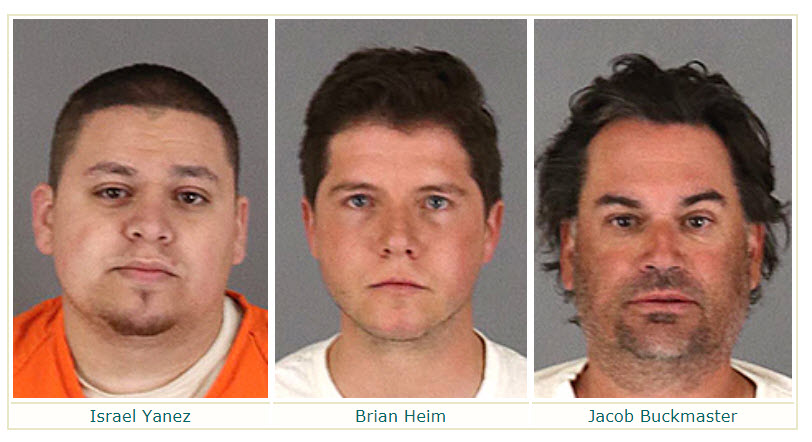 “Local and state law enforcement officers have their work cut out for them in identifying and searching suspected illegal cannabis operations,” said California Statewide Law Enforcement Association (CSLEA) President Alan Barcelona.  “Thankfully this was an operation in which everyone serving these warrants went home safely.”