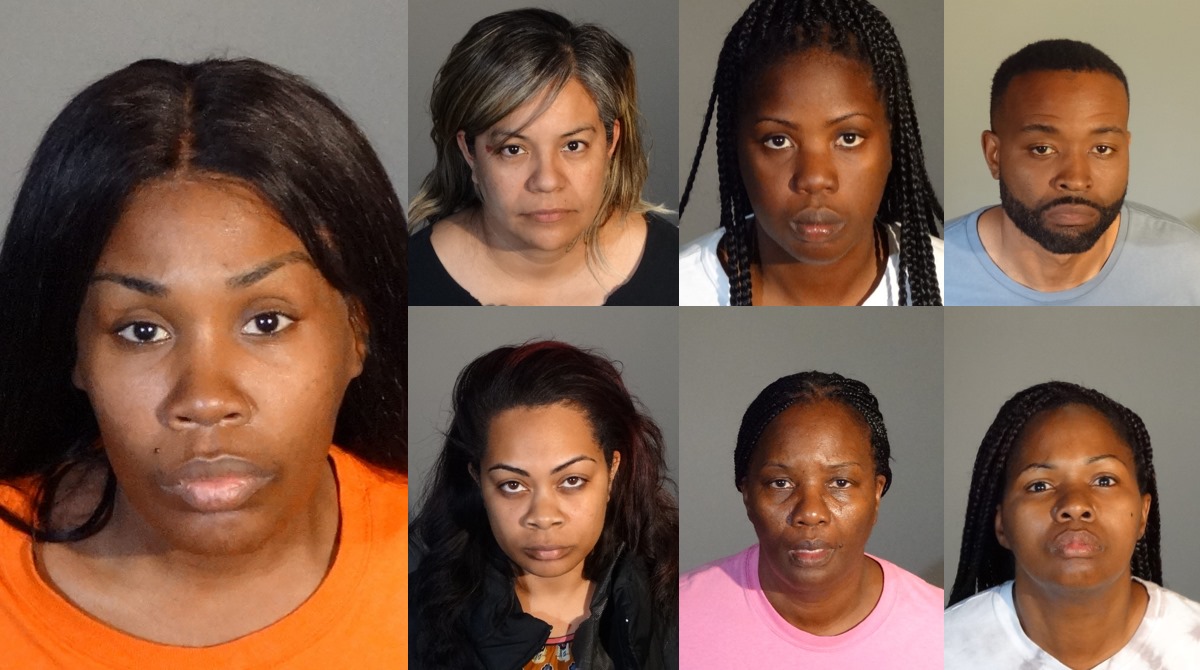 LOS ANGELES — California Department of Insurance detectives have arrested seven suspects on 31 felony charges of auto insurance fraud for their alleged involvement in a family-run organized auto insurance fraud ring dubbed Operation Car Seats. The suspects allegedly filed dozens of fraudulent insurance claims using receipts for high-end child car seats costing an average of $950 each to claim a higher undeserved payout from insurers. The fraud resulted in a nearly $180,000 loss to the insurer.

“Auto insurance fraud is an assault on every person or family that works hard to pay for car insurance,” said California Statewide Law Enforcement Association (CSLEA) President Alan Barcelona.  “Shame on the individuals who file false claims to be on the receiving end of a higher payout from their insurance companies.  This effects all of us in higher insurance premiums.”

After receiving a tip from the insurer, California Department of Insurance detectives launched an investigation which revealed that from 2014 to 2017, alleged ringleader, Lawanda Bogan, 42, of Long Beach, conspired with family members and close friends to file 32 false insurance claims to an insurer totaling $179,106.

The suspects claimed multiple high-end child car seats costing an average of $950 each were in the vehicles at the time of the accidents and submitted digitally altered receipts for the car seats to pad their claims to receive higher, undeserved insurance payouts. The car seats accounted for $77,897 of the insurer’s loss.