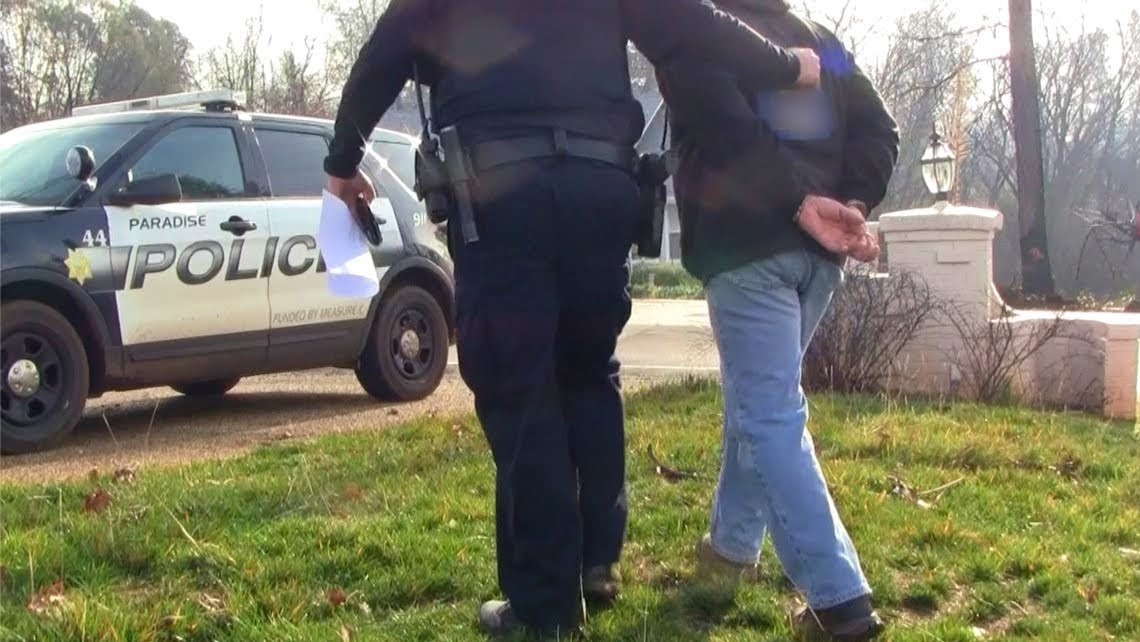 SACRAMENTO –  On January 31, 2020, the Contractors  State License  Board (CSLB),  the  Butte  County  District  Attorney’s  Office, Paradise Police Department,  and  California Department  of  Insurance announced the results of a recently conducted  two-day undercover  sting  targeting those contracting without a license in the fire-ravaged community of Paradise.

During the operation, investigators from CSLB’s Statewide Investigative Fraud Team (SWIFT) invited suspected unlicensed contractors to a property overlooking Little Butte Creek.  The suspected unlicensed contractors came  to  the  property  and  gave  undercover  investigators  bids  for  jobs including fencing,  plumbing,  concrete  and  vegetation demolition,  and  excavation. Nine suspects  provided bids  ranging from  $600  to  $25,000.  In California, all  home improvement  jobs  from  damage  totaling  $500 or  more in  combined labor  and material  costs  must  be performed  by  a  licensed contractor.

The cases will now be turned over to the Butte County District Attorney’s Office for prosecution.

“Thank you to the agencies that are working to protect fire victims from further harm,” said California Statewide Law Enforcement Association (CSLEA) President Alan Barcelona.  “By conducting these stings, CSLB is getting the word out that consumers should be sure they are hiring licensed contractors, and unlicensed contractors should only be conducting work in which the job is no more than $500 labor and material combined.”