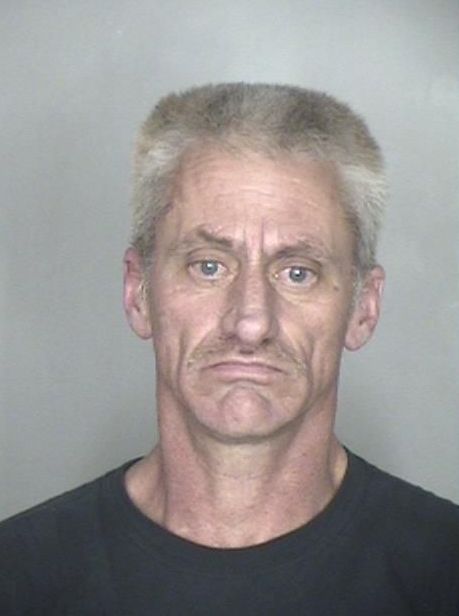 OROVILLE -  On March 13, 2020, the Butte County Sheriff’s Office (BCSO) announced the arrest of Timothy Gordon,54, of Oroville. The arrest was the result of a 10-month investigation into sexual abuse allegations. During the investigation, Gordon was interviewed and denied the allegations. In February of 2020, BCSO detectives obtained DNA results related to this investigation from the California Department of Justice. Those DNA results allowed detectives to obtain an arrest warrant for Gordon and he was arrested on February 28, 2020.

“Having criminalists at the California Department of Justice who process evidence and conduct DNA testing is a tool we, in law enforcement, cannot do without,” said California Statewide Law Enforcement Association (CSLEA) President Alan Barcelona. “In this case, when confronted with the DNA evidence, according to the BCSO, this suspect changed his story.”

Upon his arrest, Gordon was interviewed a second time and confronted with the DNA evidence. During the second interview, Gordon admitted to sexually abusing the minor victim. Gordon was subsequently booked into the Butte County Jail for two felony counts of lewd and lascivious acts with a victim under 14, and one felony count of oral copulation with a victim under 14. Gordons’ bail was set at $200,000.