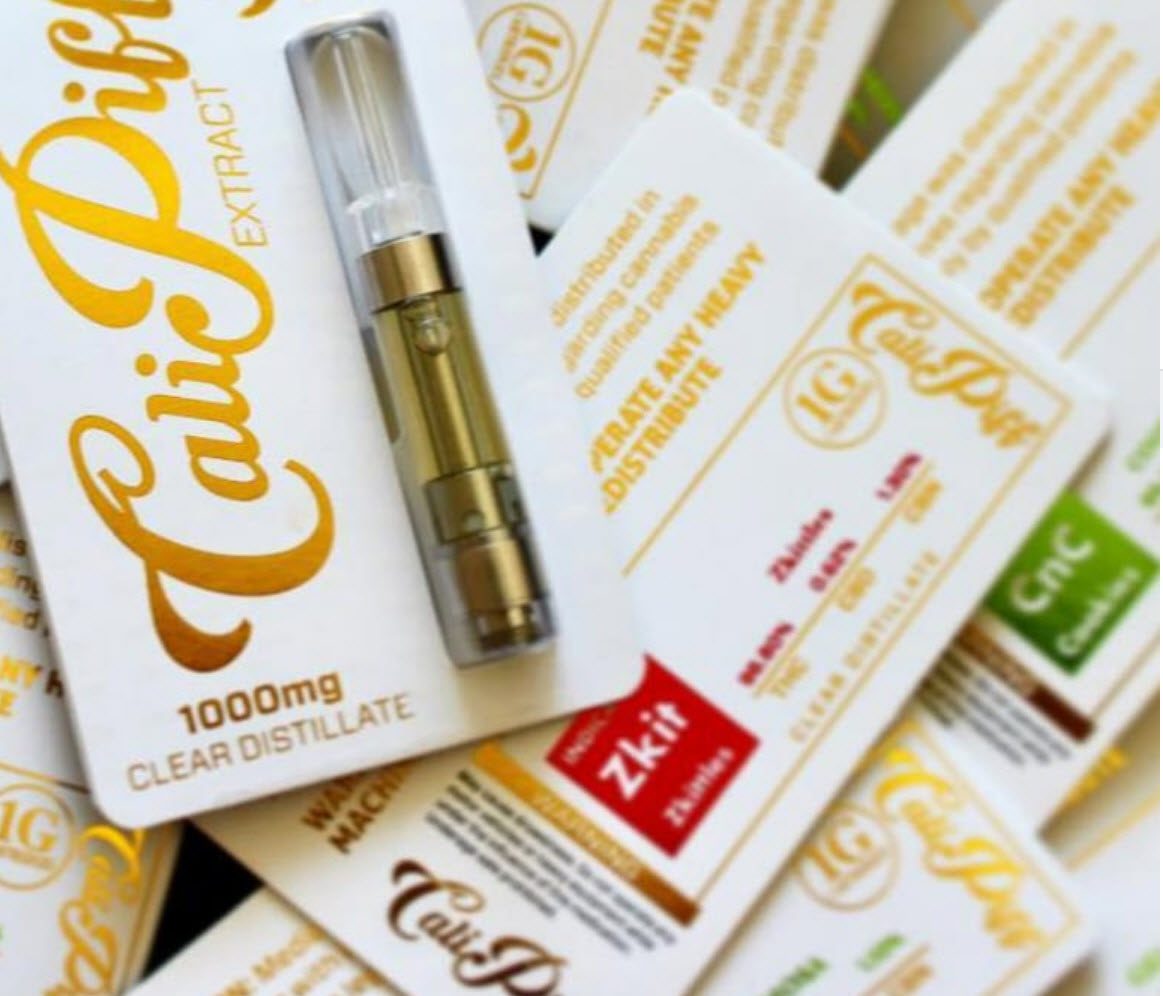 UKIAH – On March 3, 2020, Grant James Anderson, 31, and Adam Robert Bushaw, 35, both of Los Angeles, were remanded into custody in the Mendocino County Superior Court to begin serving jail sentences.

Both men were convicted by plea of unlawfully manufacturing "honey oil" by means of an illegal chemical (butane) extraction process, a felony.

The judge denied each defendant's application for probation and, instead, sentenced each to 60 months in jail.

“The work of criminalists at the California Department of Justice assisted investigators and prosecutors in this case,” said California Statewide Law Enforcement Association (CSLEA) President Alan Barcelona.  “Many counties in California rely on their work to help with cases.  Many cases would go unsolved or not be successfully prosecuted without the work of California DOJ criminalists.”

As authorized by law, the judge also "split" each defendant's 60-month sentence so that each will only serve six actual months of incarceration before being released on 48 months of mandatory supervision. 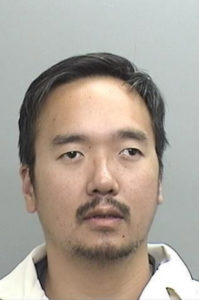 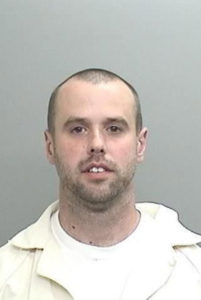 Anderson's explanation was they began extracting without a permit because they needed to make money to invest back into their business. They decided to nevertheless move ahead -- in the black market -- when they could not obtain necessary permits even with the help of an attorney. Anderson said that, "Sonoma County was giving out permits for marijuana extraction; but to purchase property in that area was going to cost roughly a million dollars."

District Attorney David Eyster had argued that these defendants were deserving of the aggravated sentence of 84 months. He sought a split of 24 months incarceration with 60 months on mandatory supervision.

In explaining why he thought the case was aggravated, DA Eyster made the point that not only were these men intentionally circumventing the local and state marijuana permitting processes, they were also putting their black market BHO into vape pen cartridges and black marketing them under the name "Cali Piffs." None of these black-marketed cartridges had undergone quality assurance testing by a reputable lab -- as required by law.

"Their business plan was to risk the health and lungs of unsuspecting consumers in order to maximize their black-market profits," argued Eyster.

Reputable laboratory testing of cannabis products is required to ensure, for example, that microbiological contaminants, like yeast, mold, and E. coli, are not presented in the product before it is placed on the market.  These types of contamination can happen because of unsafe or unsanitary handling. Also, traces of pesticides and fertilizers are often found in California cannabis products, and is one of the most common reasons tested products fail laboratory inspection.

The five workers hired by these defendants to operate the manufacturing process were convicted in a separate prosecution last December. The five were convicted by plea of unlawfully maintaining a location for the manufacture and storage of controlled substances, a felony. Each is currently on supervised probation and each has completed the jail component of their probation.

The law enforcement agencies that investigated and developed the evidence to support the convictions were the Mendocino Major Crimes Task Force, the Sheriff's County of Mendocino Marijuana Eradication Team (COMMET), and the Department of Justice forensic crime laboratory.