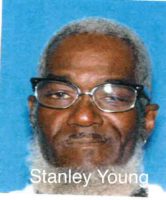 ATWATER – On April 1, 2020, the Atwater Police Department, Merced County Sheriff’s Office SWAT team, and the California Department of Justice served search warrants at two locations in Atwater related to a March 22, 2020 murder investigation in which Renee Osborne, 58, of Merced was found shot to death in a car at Ralston Park.

Law enforcement officers arrested two suspects without incident. Both locations were then processed by criminalists from the California Department of Justice Regional Crime Lab out of Ripon.

“Criminalists at the California Department of Justice are called upon by local law enforcement departments to assist in identifying, documenting, collecting and processing evidence at crime scenes and at locations in which search warrants are served,” said California Statewide Law Enforcement Association (CSLEA) President Alan Barcelona.  “They are a valuable tool for counties and this state when it comes to investigation, processing evidence and testifying in court.” 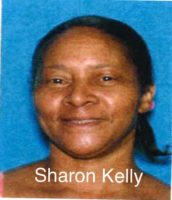 Arrested were Stanley Jay Young, 55, and Sharon Colleen Kelly, 56, both of Atwater.

This case will be submitted to the District Attorney’s office to file formal charges. The investigation is ongoing, and the Atwater Police Department continues to need the public’s help in gathering information related to this case. If you have information including surveillance cameras in the Ralston Park Area on or before March 22nd, 202, please contact the Atwater Police Department at 209-357-6384 and ask for Detective Vierra or Aguilar.