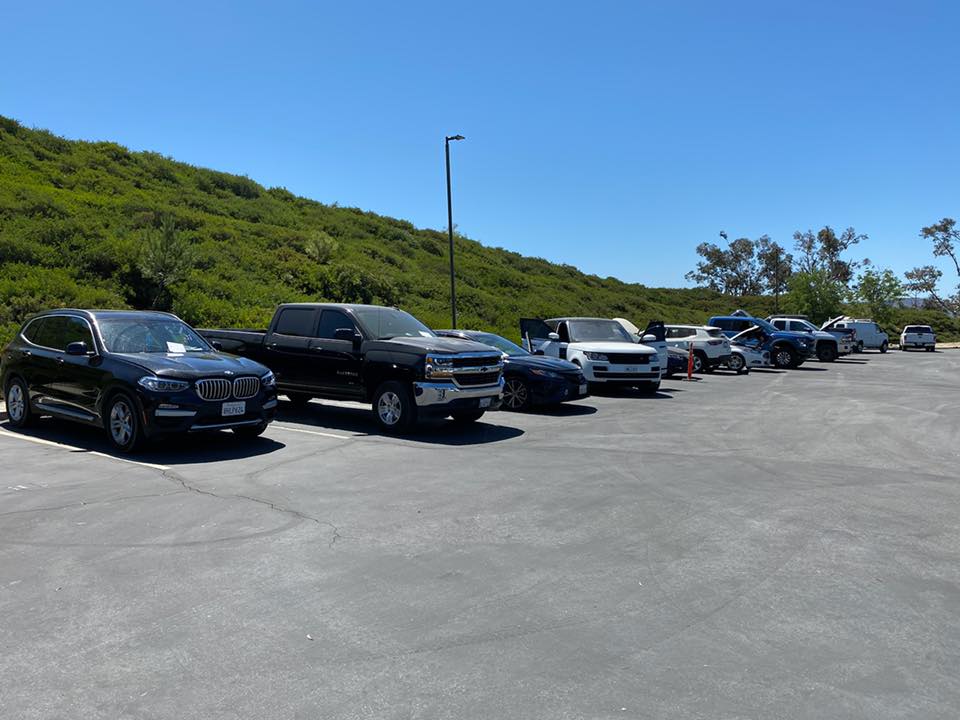 RIVERSIDE - In 2019, the Riverside Auto-Theft Interdiction Detail (RAID) began an investigation into a criminal organization involved in Vehicle Identification Number (VIN) switching on a high number of stolen vehicles, many of which were sold to innocent purchasers throughout Southern California, Nevada and Arizona. Over the course of several months, RAID identified several homes in Riverside, Orange, and Los Angeles Counties where the suspects involved would fraudulently create DMV documents, temporary dealer license plates, VINs and other materials necessary to fraudulently register these vehicles with the DMV.

All the vehicles identified throughout this investigation were newer models, and included several luxury manufacturers such as Land Rover, BMW, Bentley, and Mercedes. Many of these vehicles were provided to other criminal associates involved with the distribution and sales of narcotics and many were sold to innocent purchasers.

During the preliminary stages of the investigation, RAID recovered 12 VIN-switched stolen vehicles, some of which were purchased by unsuspecting buyers via social media applications and independent auto dealerships through bank financing.

On May 21, 2020, Operation VIN City culminated with a multi-agency search warrant service at several locations throughout Riverside, Orange, and Los Angeles Counties. The operation resulted in the recovery of an additional 22-VIN switched stolen vehicles, the arrest of 15 suspects, the seizure of 15 firearms and illegal drugs. The total value of the 34 vehicles recovered by RAID was approximately 1.5 million dollars. 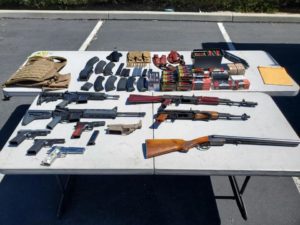 Among those arrested were:

These individuals and their criminal organization are suspected of VIN switching more than 100 stolen vehicles causing a significant financial impact to the victims.

Operation VIN City was a success as a result of collaboration and support from the following agencies;

RAID’s primary mission is to investigate, arrest and prosecute criminals responsible for auto-theft. Auto-theft suspects are frequently involved in additional criminal behavior to include weapons possession, narcotics trafficking, and other violent crimes which impact the community.

The RAID task force is committed to aggressively investigating all crimes associated with auto-theft.