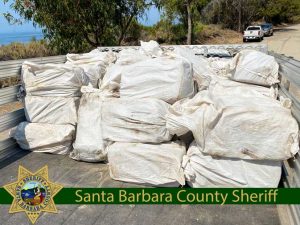 SANTA BARBARA – In what is being called the largest drug bust in Santa Barbara County history, local, state and federal law enforcement officers intercepted a panga boat at Arroyo Quemada beach on August 19, 2020 and discovered 3,164 pounds of methamphetamine.  Officers boarded the boat, which originated in Mexico, at 3:04 a.m. after it was tracked to the shore of Arroyo Quemada beach. The 40-foot homemade boat was equipped with three 300-horsepower engines.

In addition to seizing the large amount of meth, law enforcement officers arrested 33 suspects including 29 adult males, one adult female and three juveniles. 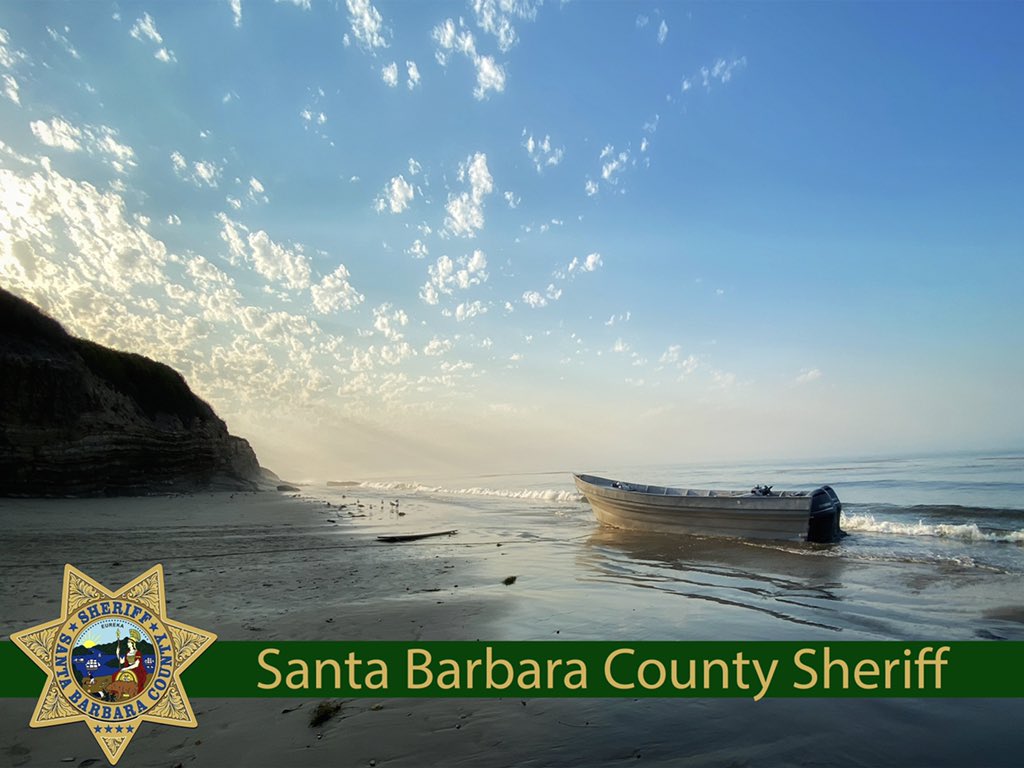 “Methamphetamine destroys lives and families and its use by those addicted to it wreak havoc in our communities,” said California Statewide Law Enforcement Association (CSLEA) President Alan Barcelona.  “California State Parks peace officers who patrol parks and beaches along the coast know to look for panga boats coming to shore, especially in the middle of the night.  Thank you to the local, state and federal officers for intercepting this boat and arresting those suspected of transporting drugs into our state.”

“Today’s seizure of a panga boat illicitly smuggling more than a ton and a half of methamphetamine into our county and the arrest of the 33 suspects responsible for transporting and unloading its ruinous cargo was a major milestone in counter-drug operations in Santa Barbara County,” said Sheriff Bill Brown. “Drug cartels, smugglers and illicit narcotic dealers know no international, state or local boundaries.  This successful operation was made possible only through the collaborative investigative and operational efforts of local, state and federal authorities. We will never know how many lives were saved from overdose or addictive misery as a result of this exceptional law enforcement action.”

Two of the suspects, Ricardo Desales and Fernando Arroyo, attempted to flee when confronted by officers and were both bitten while being apprehended by Sheriff’s K9 units. All adult suspects were booked at the Main Jail and the juveniles were released to their parents.

The Santa Barbara County Sheriff’s Office was assisted by:

This interception was part of an extensive investigation and cooperative effort by all of the agencies involved, according to the Santa Barbara County Sheriff’s Office.