Without the Franchise Tax Board “this case would not have been as successful as it was.” Anderson Police Chief Michael Johnson (March 2020) 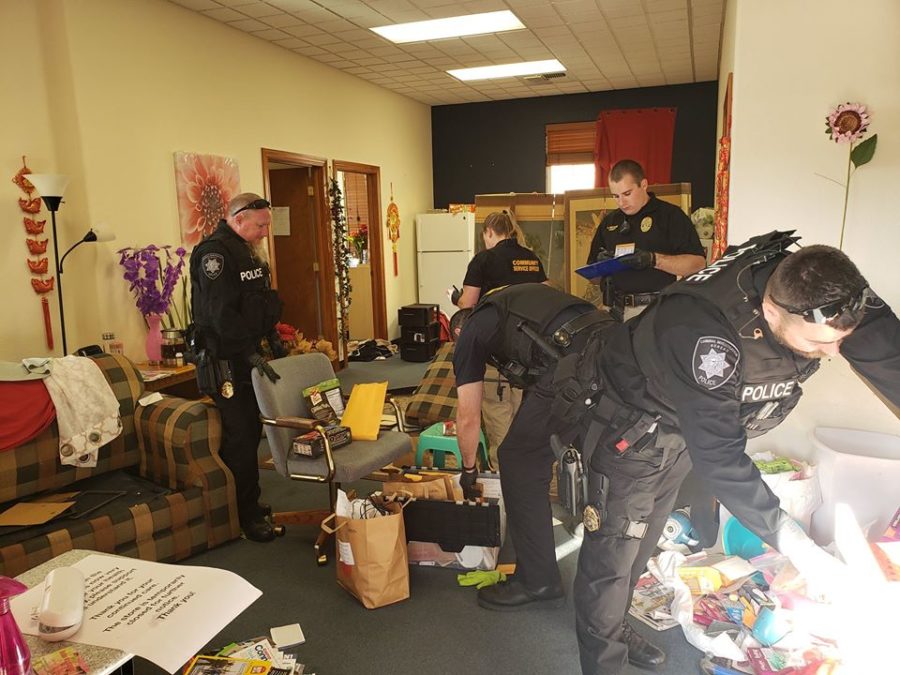 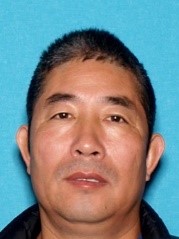 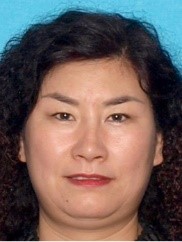 In February of 2019, the Anderson Police Department received a report of suspected human trafficking occurring at a massage parlor in Anderson. Anderson police investigators identified sexual acts being sold in exchange for money in multiple massage parlors and eight massage parlors associated with Wu & Wang’s criminal operation. These massage parlors were located in Shasta County, Tehama County and Butte County.

The eight-month investigation led by the Anderson Police Department was supported by the California Franchise Tax Board and the Shasta County District Attorney’s Office.

“Thank you to the investigators who acted on the tip of suspected human trafficking and brought in the additional resources of the Franchise Tax Board,” said California Statewide Law Enforcement Association (CSLEA) President Alan Barcelona.  “When local and state investigators work together, they can investigate all possible charges and prosecute defendants to the fullest extent of the law.  We hope that the victims in this case receive assistance if needed and are able to move forward.”

As part of their sentence the defendants are required to register as sex offenders for 10 years upon their release from state prison. The defendants were ordered to pay $1,540,034 in restitution.