“Thank you Assemblymember Salas for your exemplary work on AB 1945 and your passion for recognizing the first responder work of public safety dispatchers and operators.” – Tina Brazil, CSLEA senior vice president, CHP-PSDA president 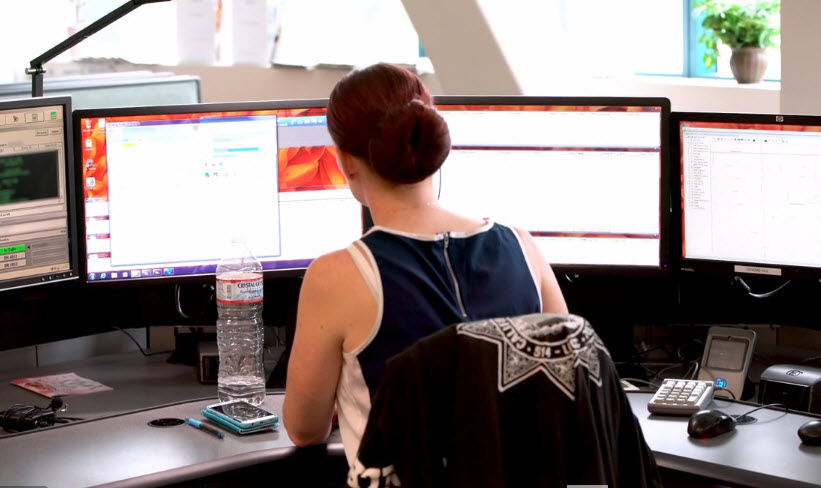 SACRAMENTO – Assembly Bill 1945 (AB 1945), which recognizes the heroic work of public safety dispatchers by reclassifying them as first responders, passed out of the California State Legislature with overwhelming bipartisan support. The bill is now headed to the governor’s office where it can be officially signed into law.

The California Statewide Law Enforcement Association (CSLEA) and its affiliate, CHP-Public Safety Dispatchers Association (CHP-PSDA) co-sponsored the bill and testified in favor of it at hearings at the State Capitol.

“AB 1945 is long overdue and takes public safety dispatchers from a clerk classification and recognizes us as the true first responders that we are,” said Tina Brazil, CSLEA senior vice president, CHP-PSDA president, and CHP dispatcher.  “Our sincere thanks and appreciation to Assemblymember Salas who helped us achieve legislation that will now be considered by the governor for his signature into law.”

“The passage of AB 1945 marks a historic victory for the thousands of California dispatchers who have fought for the status of first responder,” said Assemblymember Salas. “Our state depends on the incredible work of our emergency dispatchers who are the first to respond during a crisis and the last voice we hear on the phone.  I urge the governor to sign this important bill and provide recognition and respect to the dispatchers whose tireless work keeps our families safe.”

Currently, the federal government classifies dispatchers as an “administrative” or “clerical” occupation. This misclassification does not accurately describe the work of dispatchers who undergo extensive training and whose work can mean the difference between life and death.

AB 1945 will now be sent to the Governor’s desk where the bill can officially be signed into law.