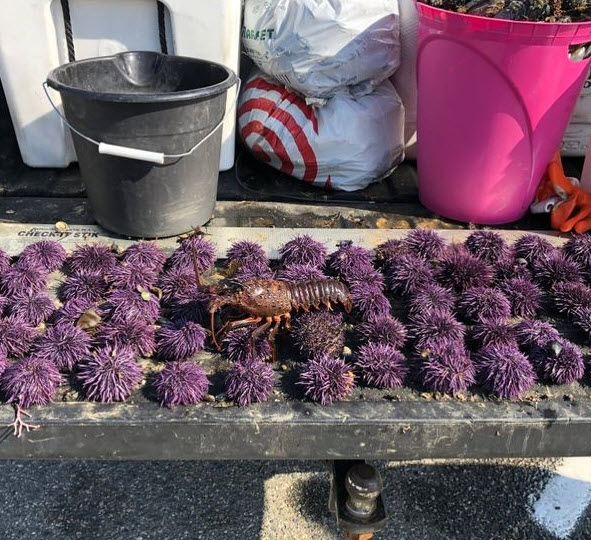 LOS ANGELES – On September 17, 2020, Los Angeles City Attorney Mike Feuer announced that his Environmental Justice Unit has charged 45 people for violations ranging from fishing without a license to taking mussels, turban snails, sea urchins and other marine life over the legal limits form White Point Beach in San Pedro, in connection with a California Department of Fish and Wildlife (CDFW) investigation.

“Over harvesting marine life along the coast can create damage that takes years to recover, if full recovery is even possible,” said California Statewide Law Enforcement Association (CSLEA) President Alan Barcelona.  “CDFW wardens watch for illegal activity such as this to protect our fragile environment.”

"We're fighting to protect these fragile San Pedro tide pools and the sea life that depends on them--a precious resource that families here have long enjoyed, and that I want future generations to experience. We allege these defendants have jeopardized that future by threatening this sensitive ecosystem," said Feuer. "You can't just take as many of these creatures as you want, whenever you want. That's why we're prosecuting. I thank our dedicated partners at the California Department of Fish and Wildlife for bringing these cases to us and for being such great partners in our work to preserve our environment."

CDFW wardens were notified in May that crowds of people—some using garden tools, screwdrivers and crowbars—were digging out enormous amounts of sea creatures from the tide pools at White Point Beach in San Pedro and surrounding areas.

In response, CDFW wardens cited numerous individuals and those cases were referred to the City Attorney’s Environmental Justice Unit for prosecution, with violations ranging from fishing without a license to taking mussels, turban snails and other sea creatures over the daily legal limits. 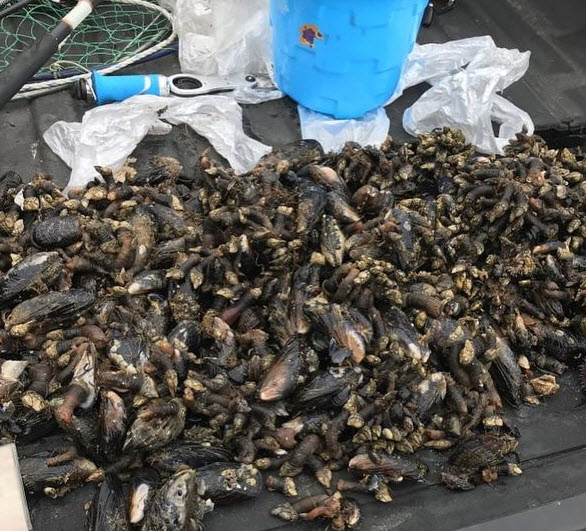 California law requires a valid fishing license for anyone taking marine life from the coastal waters of the state. In addition, there are also specific requirements for different species, complete bans for particular species and different coastal areas and regulatory daily limits on how much marine life can be taken from our beaches. The daily limit on turban snails, for example, is 35. The limit for mussels is ten pounds per day. For many species, there are restricted times when taking is allowed. For example, lobster season runs from mid-October through mid-March.

Each of the 45 defendants charged in these 23 cases face a maximum of six months in jail and $1,000 for each misdemeanor alleged.