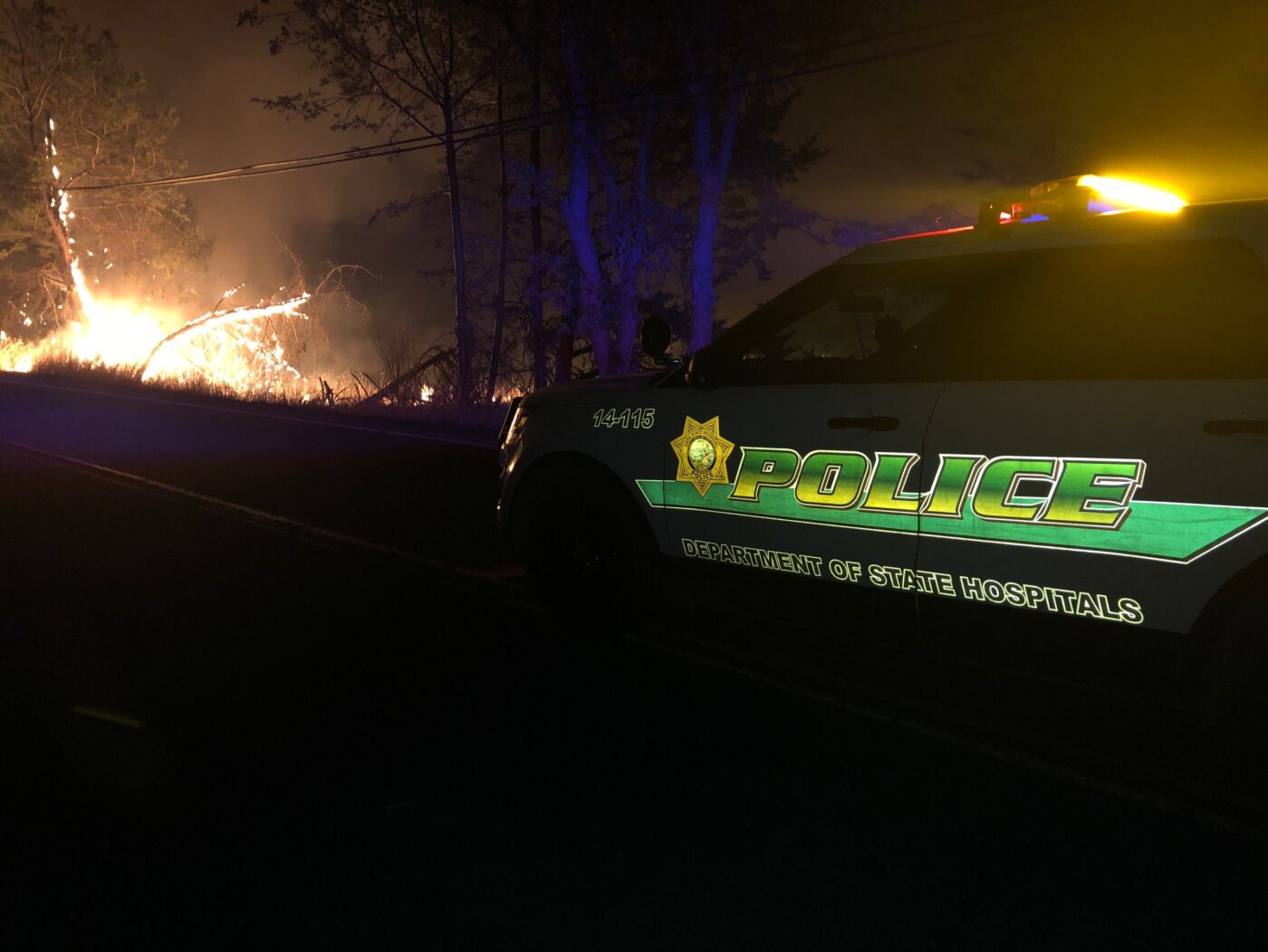 NAPA COUNTY -  For nearly two weeks in the latter half of August 2020, nine California Statewide Law Enforcement Association (CSLEA) members who are investigators and police officers at Napa State Hospital had a serious change in duties as they were called upon to assist the Napa County Sheriff’s Office during the LNU Lightning Complex Fire.

“Helping Napa County residents during this devastating time of fast-moving flames and evacuations and ensuring their property was safe from looters was a rewarding and humbling experience,” said Jesus Gallegos, CSLEA member and investigator at Department of State Hospitals-Napa Office of Special Investigations.  “People were losing their homes.  Wineries, grapes on the vine, and wine were being destroyed.”

The investigators and officers worked 11 days with very little time off, often putting in 12-plus hours a day.  Their work began August 19th assisting the Napa County Sheriff’s Office with evacuation warnings and mandatory evacuation orders of residents from Calistoga to Deer Park Road from the East side of Silverado Trail.

“We instructed residents to take whatever items they could carry with them, along with their pets, and leave immediately,” said Gallegos.  “We placed ‘Evacuated’ notices on mailboxes on those homes in which residents vacated.  We also documented the residents who refused to leave their homes and the number of people staying.  We then advised Napa dispatch so they would have a record of that.” 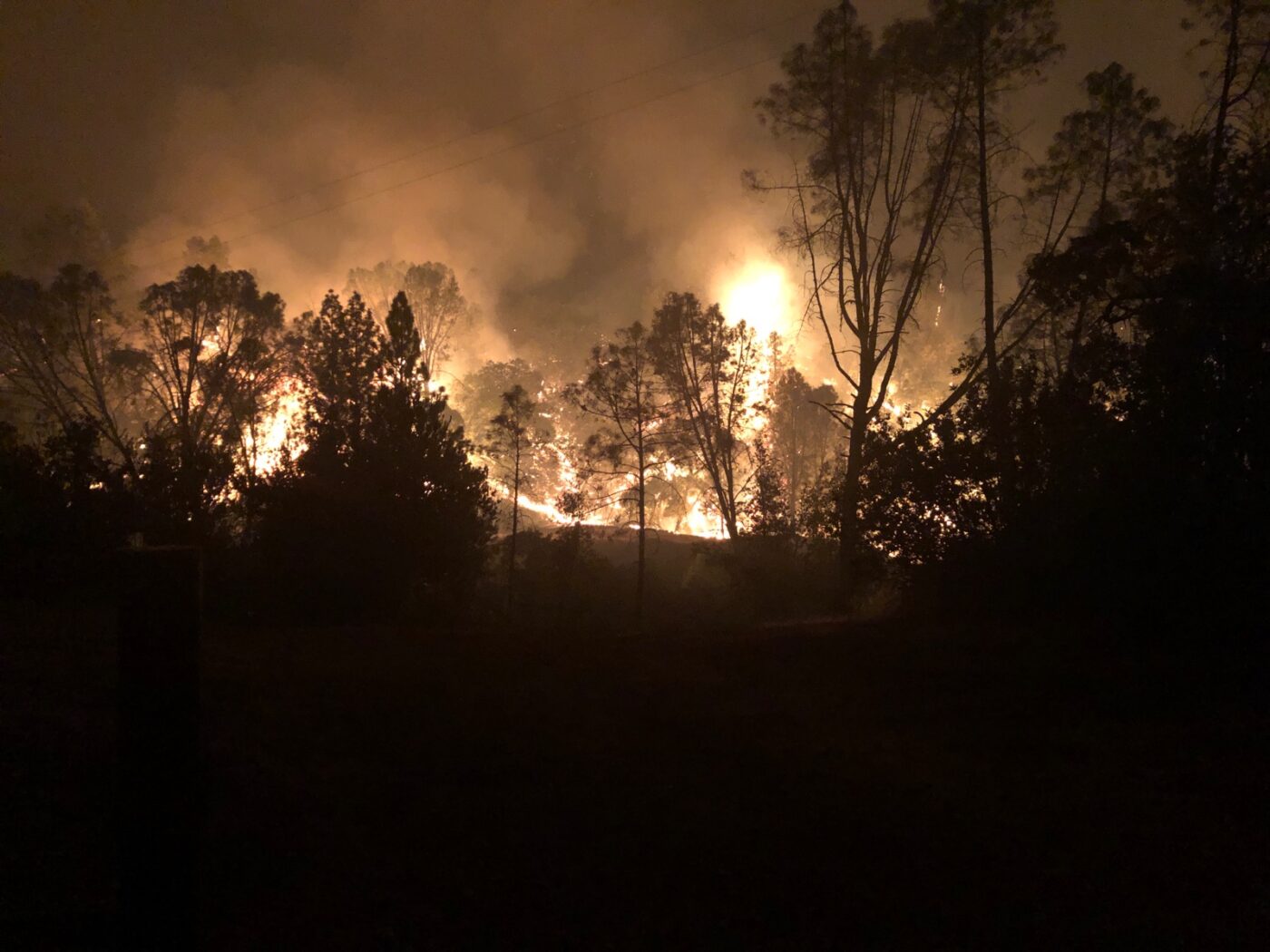 On the days that followed, the investigators and officers were assigned to a looter suppression team, patrolling evacuated neighborhoods for the possibility of evil individuals looking to steal from homes and businesses that were evacuated.

The team encountered residents who declined to leave their homes, responded to burglary alarms, reported new fires they spotted to CALFIRE, and even attempted to suppress flames overtaking a wooden bridge.  In one instance they witnessed a possible looting suspect who ignored roadblocks, led officers on a pursuit and was ultimately arrested, an Oakland resident suspected of attempted looting.

“We also were involved with escorting residents to their homes in evacuated areas in Angwin.  We helped residents feed their chicken and pets, water their plants and vegetable gardens.  It felt good to help in any way we could when these folks were going through so much.”

“A very sincere thank you to our members who assisted Napa County during this time of emergency and devastation,” said CSLEA President Alan Barcelona.  “They spent many days and long hours working to protect and serve, and being away from their families and all that’s required of them at home.  Your dedication to public safety and your community shows!”