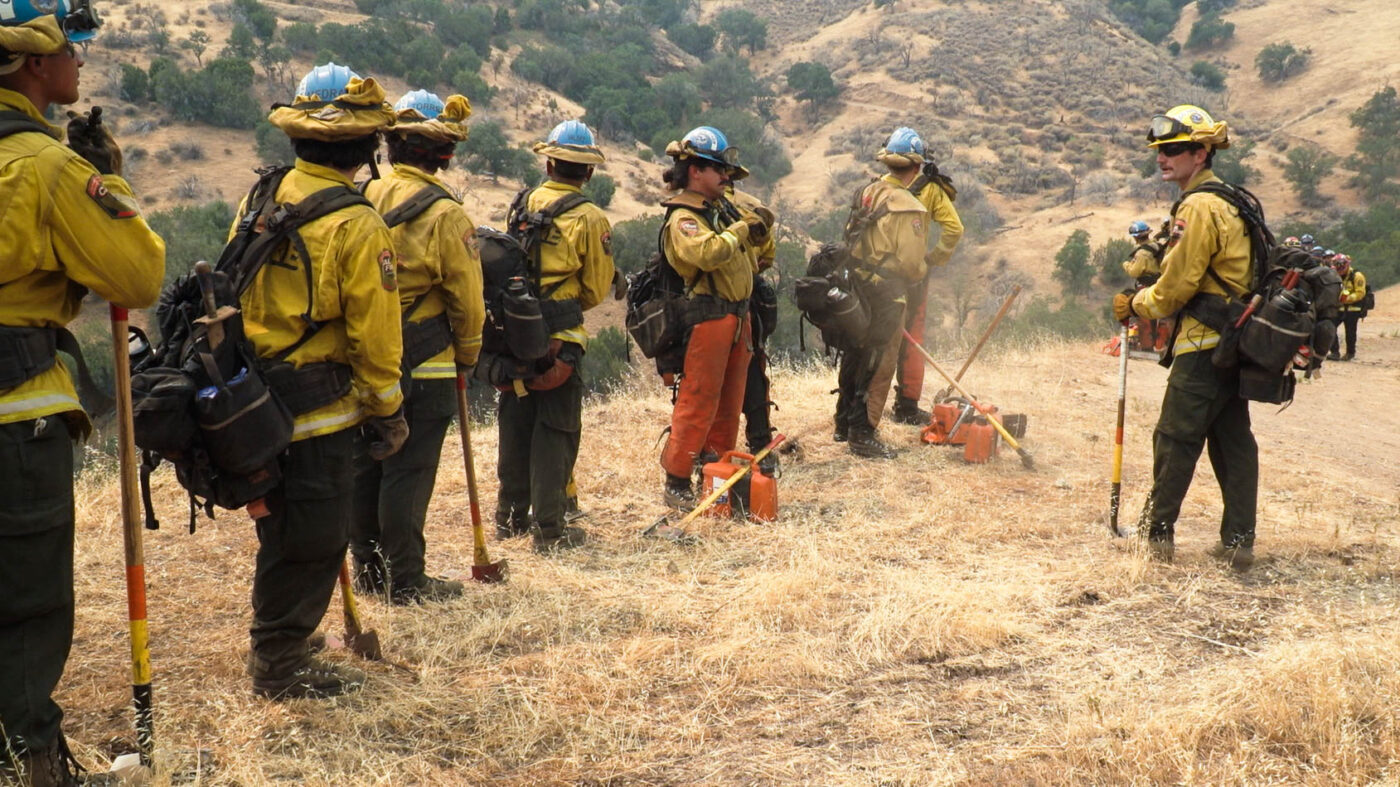 With wildfires racing across large swaths of land in California, firefighters are accepting all the help they can get, including the help of our California Statewide Law Enforcement Association (CSLEA) members who are  California Conservation Corps (CCC) conservationists, leading corpsmembers in the fight against fire, protecting homes, and running camps for weary crews.

For example, CSLEA Members and Conservationists Wyatt Clark and Jacob Bertolet deployed with their crews from the Butte Fire Center to the SCU Lightning Complex fire in San Joaquin County.  They are instructing corpsmembers as they work to protect structures from approaching flames by cutting fire lines by hand and using back burns to cut off the fire before it reaches homes. The fire crews work 24 hour shifts on the fire line, followed by 24 hours of rest. The Butte crews have since been moved from the SCU Lightning Complex to the BTU Lightning Complex in Red Bluff. 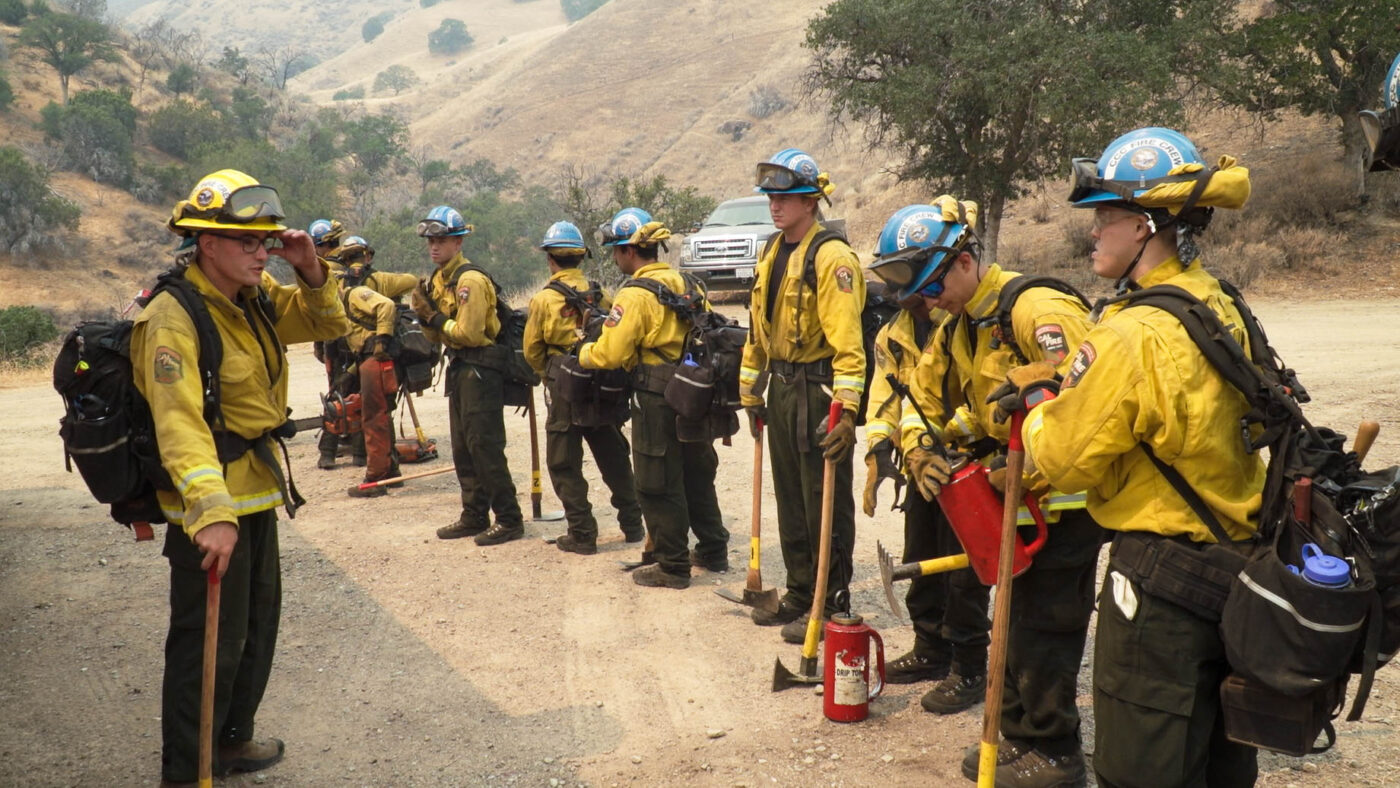 Since Sunday August 16th, the CCC has responded to 19 fire incidents across the state and continue to dispatch crews to base camps and wildfires.