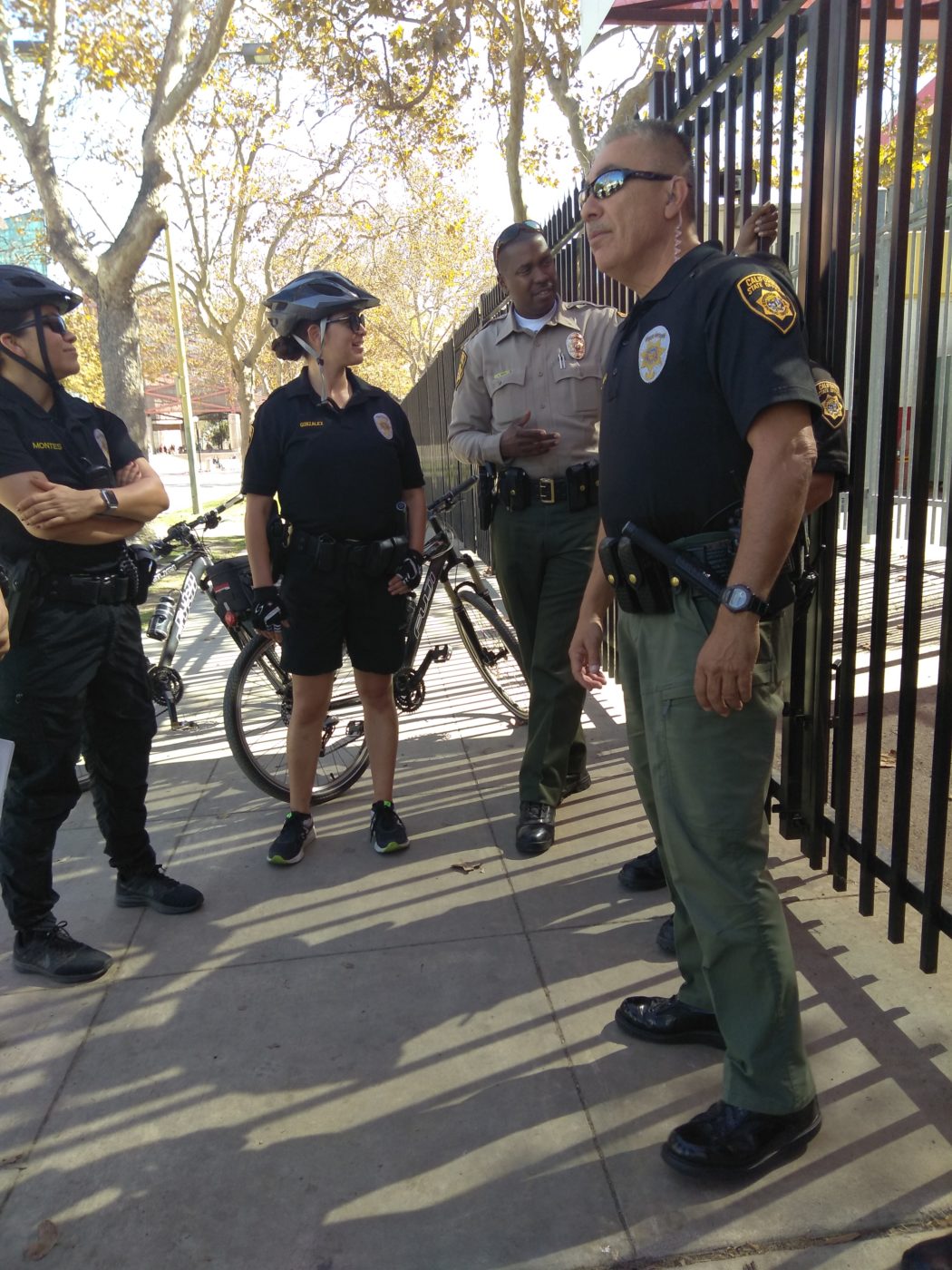 SACRAMENTO - Last year, the California Statewide Law Enforcement Association’s (CSLEA) MOU included giving the Museum Security Officers (MSOs) at the California Science Center peace officer status. However, any change in peace officer classifications must be done through statute, so CSLEA sponsored AB 2891 by Assemblymember Reginald Jones-Sawyer to codify this change in law. When the bill was introduced in early-February, the Legislature, and the world looked much different. Due to the COVID-19 pandemic, the Legislature left for an extended spring recess beginning on March 19, returning toward the end of May. As the Legislature returned, the leaders of both houses requested members limit the number of bills to their top priorities and pertinent issues facing the state including bills pertaining specifically to COVID-19, wildfires, or housing. Although AB 2891 did not fall into these categories, Assemblymember Jones-Sawyer moved forward with the bill regardless as it was a promise made to CSLEA in last year’s MOU.

When AB 2891 was heard in the Assembly Public Safety Committee, chaired by Assemblymember Jones-Sawyer, the bill received unanimous support, including from the Vice-Chair, Assemblymember Tom Lackey, retired Sergeant with the CHP, who voiced concerns prior to the hearing that the MSOs should go through POST training. After taking an amendment to the bill requiring MSOs to complete POST training, the bill moved through the Assembly with bipartisan support. Unfortunately, as a surge in COVID-19 cases hit the Capitol, Assemblymember Tom Lackey and another Assemblywoman from the Los Angeles area tested positive, delaying the return of the Legislature from summer recess until mid-July.

When the Legislature returned, all Senate bills were sitting in the Assembly and all Assembly bills were sitting in the Senate awaiting action. Although legislators limited the amount of bills they passed to the other house in June, the Assembly sent five times the amount of bills over to the Senate. As bills moved through policy committees and on to the Appropriations committee, AB 2891 was moved to the ‘suspense file’, where all bills with a cost to the state over $50,000 are considered separately. Despite efforts to educate the Senate Appropriations Committee Chair and the Senate on the importance of AB 2891 passing this year to be in compliance with CSLEA’s MOU, the bill got caught up in a tug-of-war battle between the Senate and Assembly in an attempt to limit the number of bills in the final weeks of session. This bill, and literally hundreds more, did not move this year at the end of session.  CSLEA continues to advocate for this change in law and has every intention of running the bill successfully next year.

“Currently our Museum Security Officers have ‘powers of arrest’ but not full peace-officer powers,” said CSLEA President Alan Barcelona.  “They work in an environment that is much like the rest of the city of Los Angeles in which the Science Center sits. They encounter convicted felons on the property, illegal drug use, robbery and even murder suspects.  They also assist local law enforcement departments.  It only makes sense that they have full peace officer powers.  CSLEA will continue to push for what was successfully negotiated in our contract.”