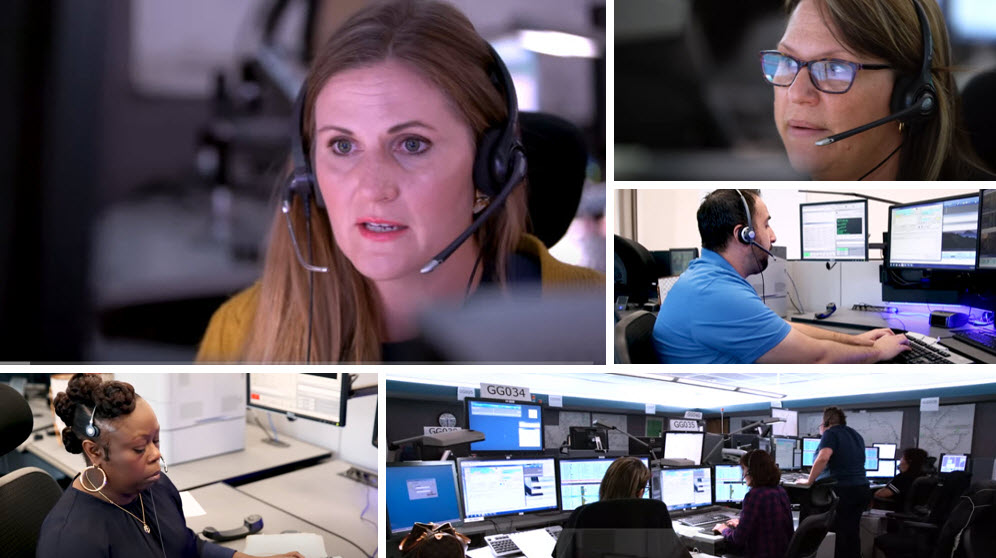 “This is a huge boost in the hearts and minds of public safety dispatchers and operators, to finally be recognized as the first responders we truly are and have always been.  Thank you, Governor Newsom, thank you, Assemblymember Salas and Cal-NENA  for the extraordinary work on AB 1945.  To every public safety dispatcher and operator in California, congratulations, you earned and deserve this title.” – Tina Brazil, CSLEA senior vice president, CHP-PSDA president

“This is cause for celebration for our California Statewide Law Enforcement Association (CSLEA) members who work as public safety dispatchers and operators at CHP, CALFIRE, State Parks and State Hospitals,” said CSLEA President Alan Barcelona.  “CSLEA is proud to have co-sponsored the bill and proud of our public safety members.”

The California Statewide Law Enforcement Association (CSLEA) and its affiliate, CHP-Public Safety Dispatchers Association (CHP-PSDA) co-sponsored the bill and testified in favor of it at hearings at the State Capitol.

“AB 1945 is long overdue and takes public safety dispatchers from a clerk classification and recognizes us as the true first responders that we are,” said Tina Brazil, CSLEA senior vice president, CHP-PSDA president, and CHP dispatcher.  “Dispatchers and operators work long, stress-filled hours and help citizens with their emergencies in ways citizens never forget.  We keep our nerves calm and our heads clear so that we can advise people in their time of need and get additional help to them.”

Currently, the federal government classifies dispatchers as an “administrative” or “clerical” occupation. This misclassification does not accurately describe the work of dispatchers who undergo extensive training and whose work can mean the difference between life and death.