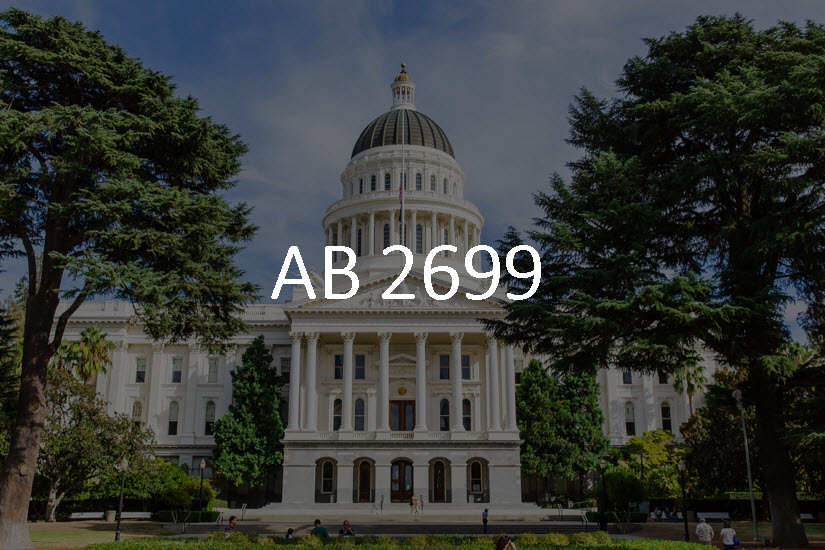 SACRAMENTO - In an effort to ensure that all Unit 7 peace officers have the legal authority to carry firearms which are not on the list of weapons deemed “safe” under State law, the California Statewide Law Enforcement Association (CSLEA) sponsored and successfully carried AB 2699 (Santiago) which was signed by Governor Newsom on September 29, 2020.  Due to the rigid requirements in California (including the need to have ammunition stamping technology), no new models of firearms have been added to the list of approved weapons for a number of years.  As a result, even weapons which are more technologically advanced (including those with modular capability) are unlawful to carry under California law unless the person qualifies as exempt.

The path to pass the legislation was not easy.  When the bill was in the Senate Public Safety Committee, last minute opposition surfaced from the Brady Organization which threatened to kill the bill.  However, CSLEA’s Legislative Advocate Shane Lavigne and CSLEA Chief Counsel Kasey Clark were able to negotiate amendments which resulted in Brady remaining neutral on the legislation.

“It is unfortunate that so much effort is necessary to permit peace officers to lawfully carry the tools they need to do their jobs in as safe a manner as possible” said CSLEA President Alan Barcelona. “This bill allows agencies to update their weaponry to custom fit firearms based on hand size and grip strength which will better suit the officer to whom the weapon is issued.  Thank you to Assemblymember Santiago for introducing our bill and to Governor Newsom for signing it into law.”