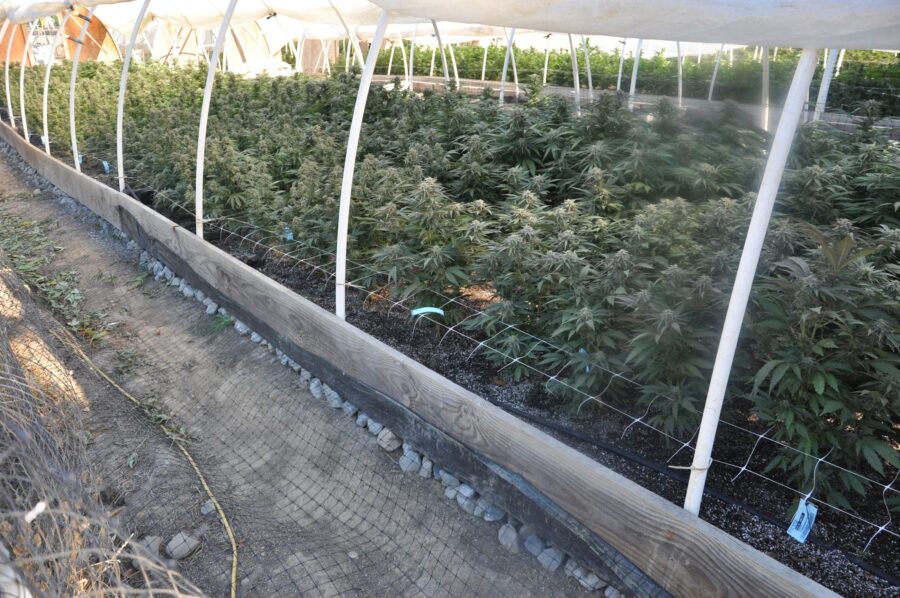 Three parcels were investigated during the service of the warrant. The search warrant was issued for these parcels based upon a complaint from CDFA Cal-Cannabis. While the parcels did possess the required county permit, they did not possess a state license to cultivate cannabis commercially. Both permit and license are required prior to commercial cannabis cultivation. 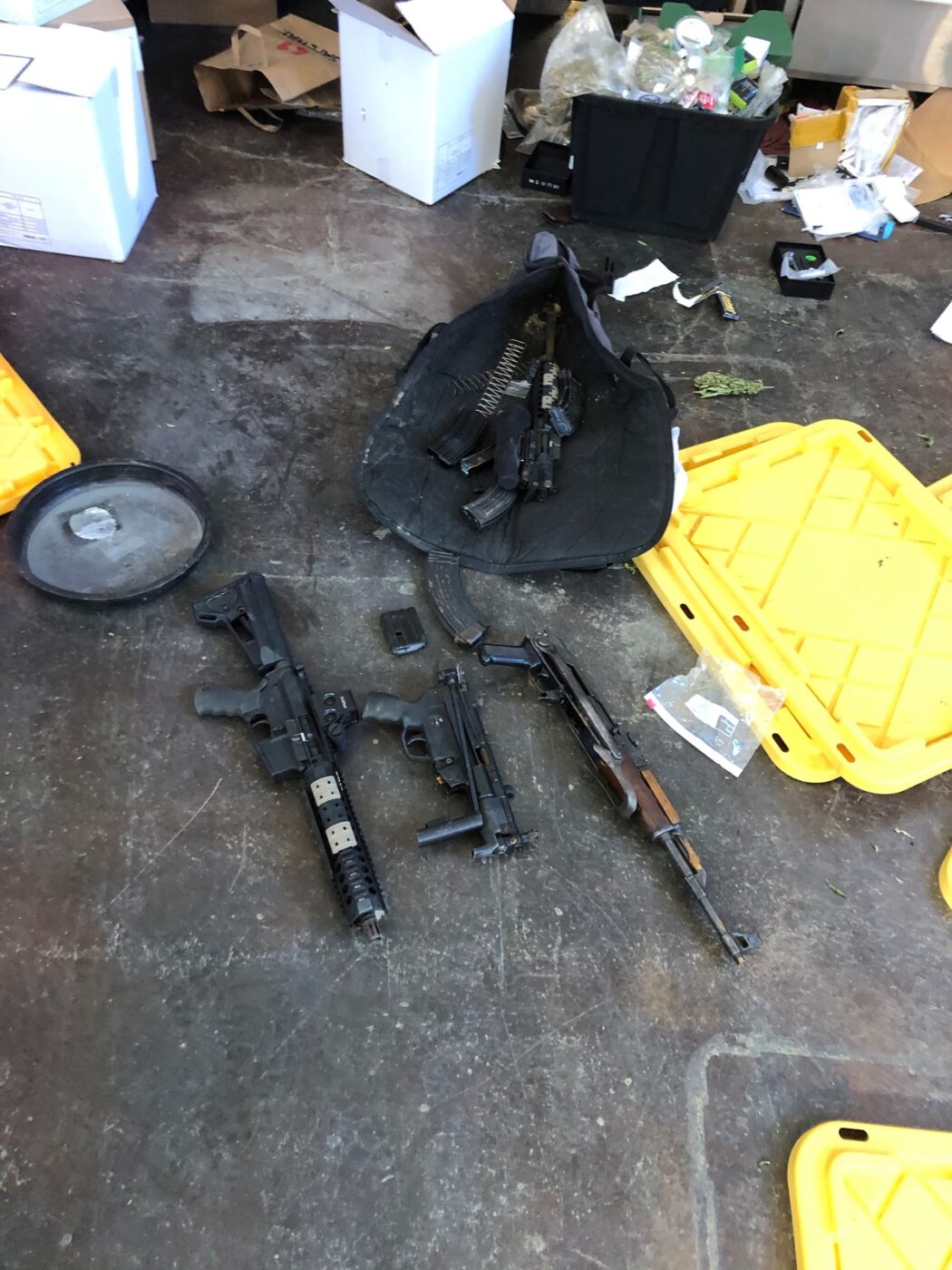 During the service of the warrant, law enforcement officers:

“Serving search warrants such as this can be a dangerous situation for law enforcement officers as they don’t know who they will encounter and what state of mind those they encounter will be in.  In addition, there are often firearms on the premises,” said California Statewide Law Enforcement Association (CSLEA) President Alan Barcelona.   “The cannabis permit and licensing laws are clear and are being enforced to protect licensed businesses as well as consumers who buy and use these products.”

Additional violations with civil fines are expected to be filed by the assisting agencies.

No arrests were made during the service of the warrant. The case will be forwarded to the DA’s Office for review.