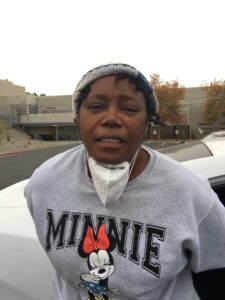 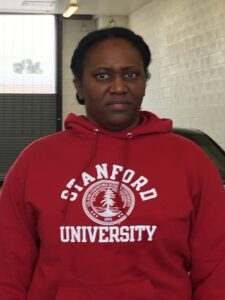 LOS ANGELES – On December 18, 2020 the California Department of Insurance announced the arrests of Hazel Edwards, 59, of Menifee, and her daughter Laquinta Lowe, 38, of Chula Vista.  Both women were arrested on multiple felony counts of insurance fraud and grand theft after allegedly submitting fraudulent disability claims to receive $212,307 in benefits.

The Department of Insurance began an investigation dubbed Operation Double Trouble after receiving a referral in 2018 from AFLAC, Edward’s insurance company. The investigation revealed that from 2014 through 2017 Edwards and Lowe submitted fraudulent disability claims and supporting documentation to AFLAC for alleged injuries they sustained.

“Insurance fraud is a big problem in California and this country,” said California Statewide Law Enforcement Association (CSLEA) President Alan Barcelona.  “Detectives and investigators in the California Department of Insurance investigate all kinds of insurance fraud, from disability to vehicle, to workers’ comp and home insurance.  Fraudulent claims cost all of us in higher premiums.”

Edwards claimed to have sustained injuries while paying softball, hitting her head after falling from a step ladder, and being bitten by a snake.

Lowe claimed to have sustained injuries while playing football, hitting her head after falling, and also being bitten by a snake.

Department detectives confirmed with the reported health care providers that Edwards and Lowe were not admitted to any of their medical facilities and were not treated by them for the alleged injuries they reported. They also confirmed that the medical records submitted to AFLAC in support of the disability claims were not completed or generated by the health care providers and were in fact, fraudulent documents.

During the course of the investigation, Edwards admitted to committing insurance fraud and she also admitted that her daughter, Lowe, was part of the scheme.