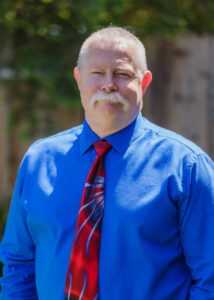 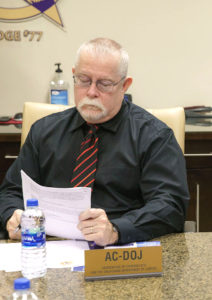 “Congratulations to John on his promotion,” said CSLEA President Alan Barcelona.  “John has earned the utmost respect and admiration from CSLEA directors and members.  He has been a true champion in his work for AC-DOJ and CSLEA members and we will miss his insight, knowledge, passion and experience.”

Miller became president of AC-DOJ and a CSLEA Director in 1994.  He is the longest serving board member in the history of CSLEA.   “It has been a privilege and an honor to represent all of you for 26 years,” Miller wrote in an email to AC-DOJ members and the CSLE A Board of Directors. “There is not a finer group of people or a better group of forensic scientists on this planet. Since 1991 I’ve watched DOJ go through massive changes: accreditation, the advent of DNA, the growth of one of the largest databases in the world and the spread of DNA casework out to most of the labs, old decrepit facilities being replaced by brand new laboratories, increased professionalism, solving decades-old cold cases. The one thing that hasn’t ever changed is the talent and dedication of the criminalists, latent print analysts, and questioned document examiners who work for DOJ. You truly do wondrous things for the people of California, and you have made it easy to represent you. Keep doing what you do, you’re the best in the world.” 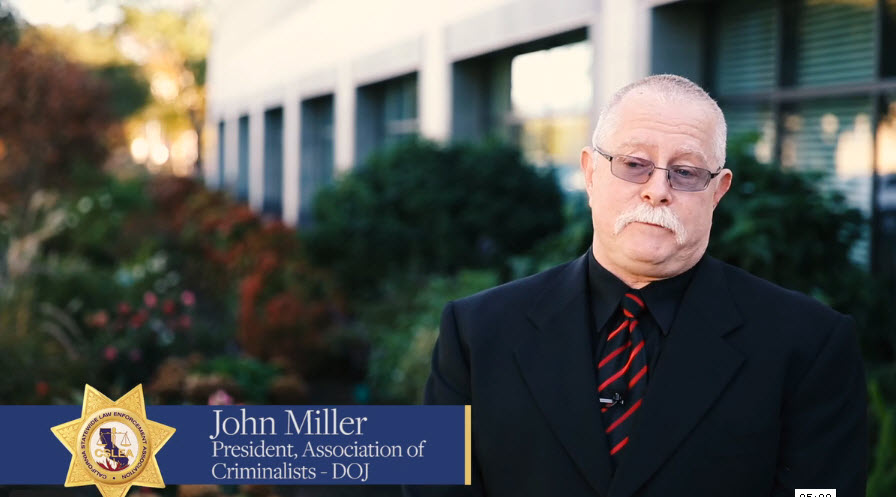 As a CSLEA Director, Miller has participated in contract negotiations, contributed to political action decisions, helped to strengthen CSLEA membership and has thoughtfully led and guided his AC-DOJ Board.   Under his AC-DOJ leadership, AC-DOJ created a “Total Loss of Primary Residence” benefit, an AC-DOJ Retirement Bonus, and AC-DOJ $2,000 Death Benefit.  He also was a leader in assisting CSLEA with numerous videos that promoted the work of California DOJ criminalists.

“I’ve known John for most of my life.  We actually grew up together.  I was in home room with him in junior high and watched him work three jobs to put himself through college as a biology major,” said CSLEA President Barcelona.  “He did it all himself.  Through his lifetime, his career, and his work at CSLEA, he has earned my absolute respect and the respect of others.” 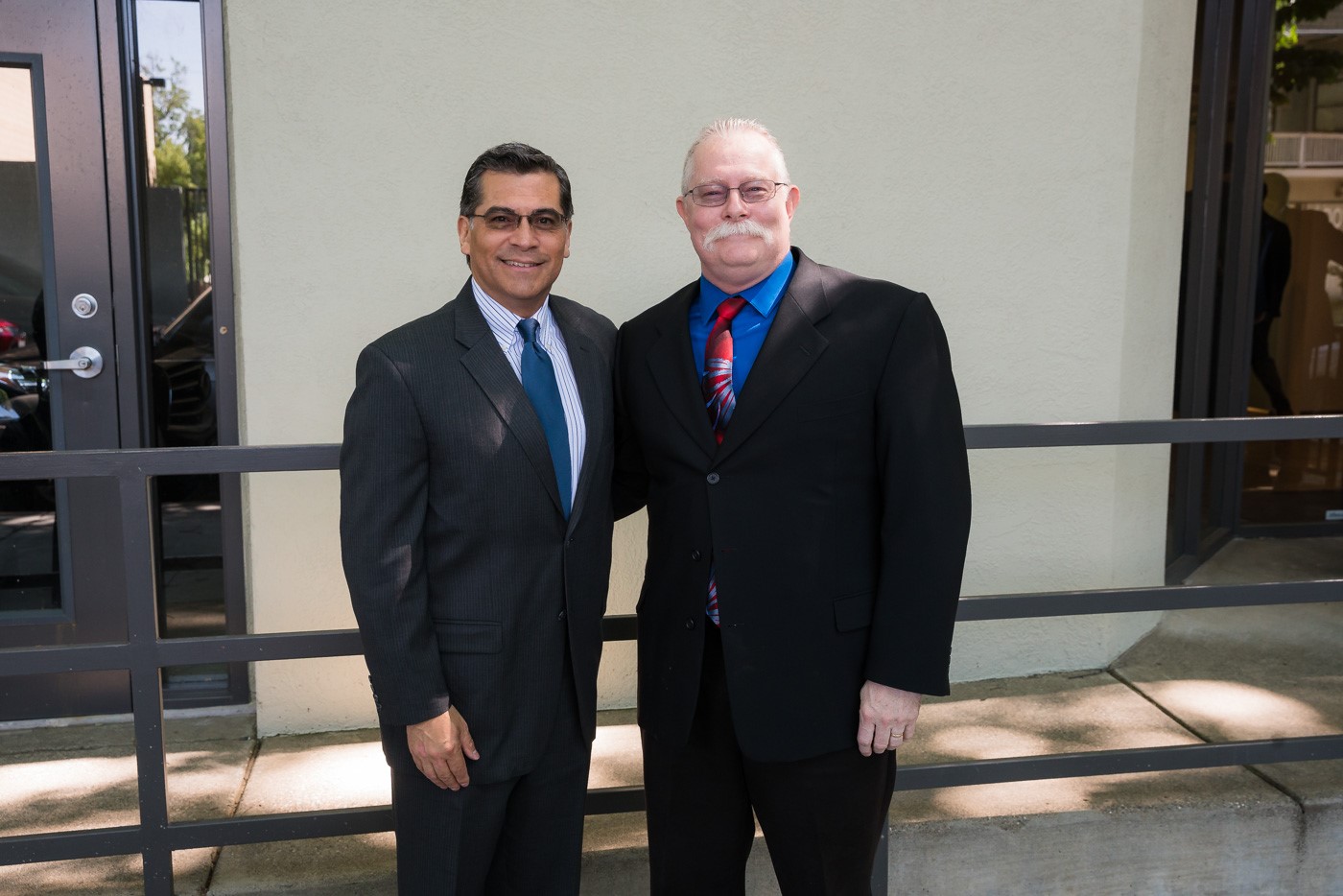 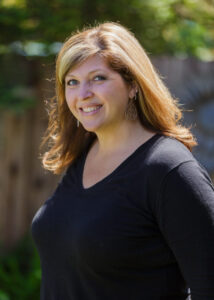 Replacing John as president of AC-DOJ and CSLEA director is  AC-DOJ Secretary Sara Penn.  Penn is no stranger to the CSLEA Board, she has attended most CSLEA Board of Director meetings and has closely followed the work of the CSLEA Board.  “We welcome Sara and look forward to working with her and assisting her,” said Barcelona.  “She won’t have much of a learning curve and can hit the ground running.”

Penn joined the AC-DOJ Board 10 years ago.  “As my interest grew, I began attending the CSLEA quarterly board meetings about five years ago,” Penn said.  “I’ve learned a lot about how the system works with respect to collective bargaining, representation, and the political aspects of being a state employee. I hope to make this transition as seamless as possible, and I look forward to serving all of you in my capacity as AC-DOJ president.”