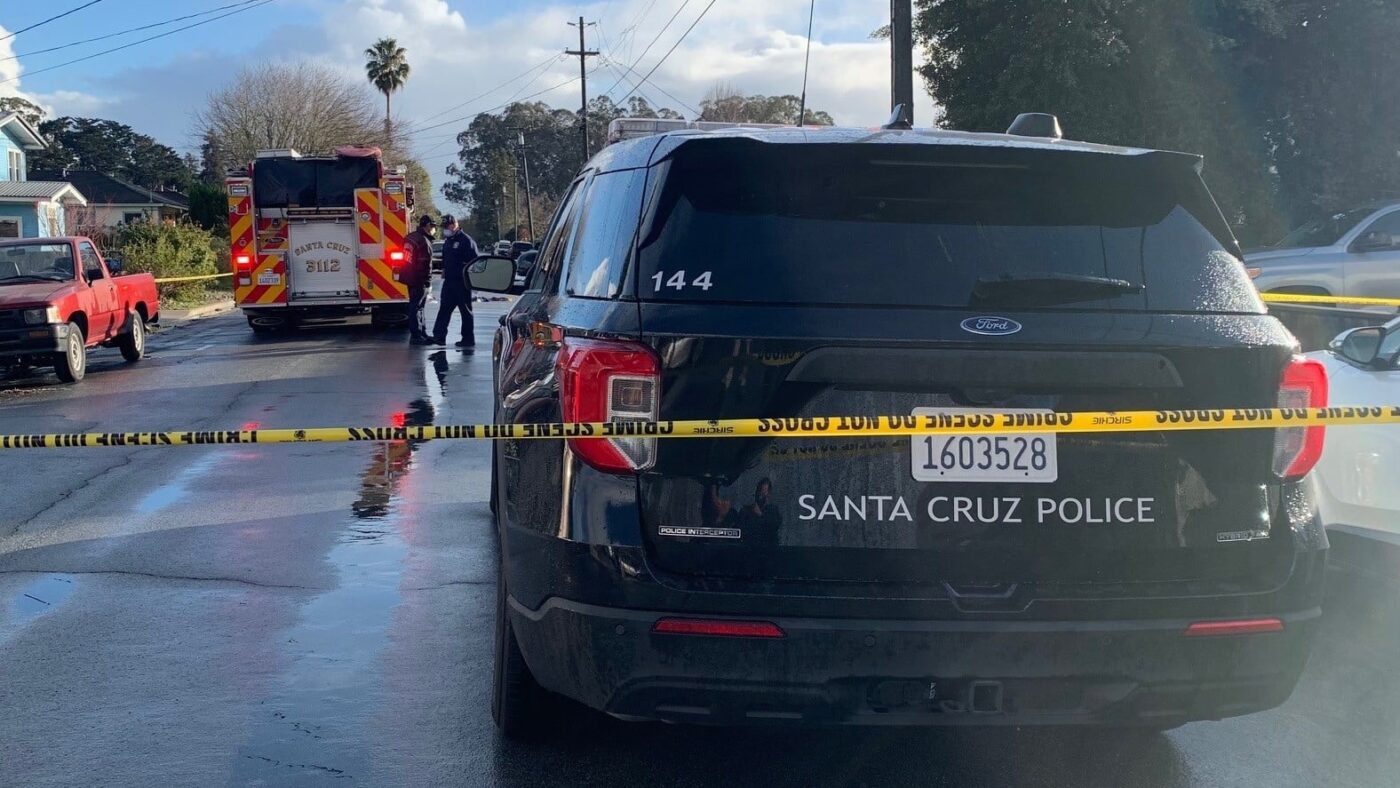 SANTA CRUZ - On January 22, 2021, a State Park ranger in Santa Cruz county spotted a vehicle that was possibly involved in a shooting that same day.  The ranger notified local law enforcement agencies, and as a result, four juvenile suspects were detained and arrested for attempted homicide.   A firearm was found inside the vehicle.

“State Parks rangers work to keep parks and surrounding communities safe and most definitely work with their local law enforcement partners,” said California Statewide Law Enforcement Association (CSLEA) President Alan Barcelona.  “Thanks to this attentive ranger, the suspects in this shooting were apprehended quite quickly.”

The situation started at approximately 3:15 p.m. when Santa Cruz Police Department officers were dispatched to the shots fired with a subject down in the street. When officers arrived on scene, they located a victim, and immediately began lifesaving efforts. The victim, 34, of Santa Cruz was transported to a trauma center where his condition was stable.

The preliminary investigation revealed that a distinctive black-colored four door vehicle with multiple people inside was seen leaving the area of the shooting at a high rate of speed. Initial responding officers broadcast that information to other Santa Cruz County law enforcement agencies in attempt to locate the vehicle. A short time later, the suspected vehicle was located in South Santa Cruz County by a California State Parks Ranger. Members of the Santa Cruz County Sheriff’s Office Special Enforcement Team (SET) ultimately stopped the vehicle and safely detained four juvenile occupants. Members of the Watsonville Police Department Special Investigations Unit (SIU) also responded and assisted with the initial investigation. Evidence linking the occupants to the shooting, including a firearm, was recovered from the vehicle.

All four male juvenile subjects were booked into Juvenile Hall on charges of 664/187(a) PC-Attempted Murder with a gang enhancement, 186.22 PC.

The case remains under investigation.