“SB 284 would allow more of our first responders in California to receive much needed assistance should they suffer from PTSD.  It’s a safety net for those who provide a safety net. While the assistance is already available to many first responders, it doesn’t include some of our most vital public safety professionals.” – CSLEA President Alan Barcelona 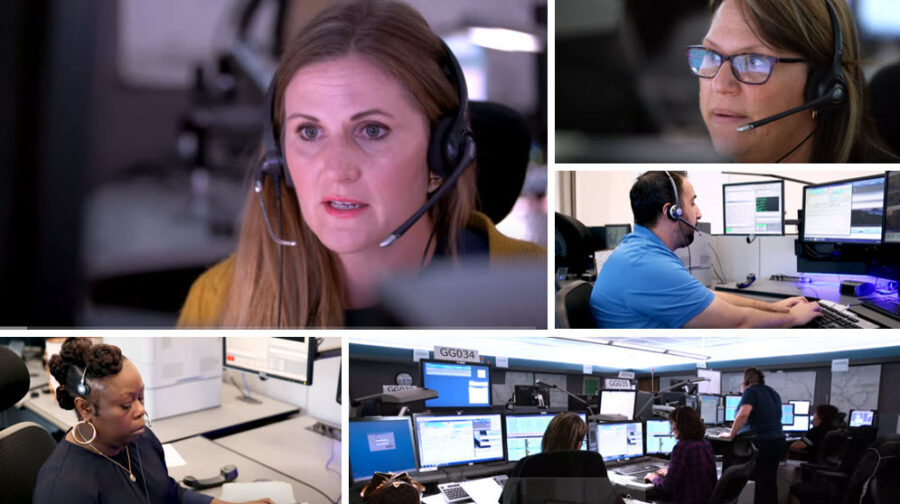 “I, along with my first responder colleagues have experienced, first-hand, some of the worst disasters, accidents, crimes, and officer involved shootings in California,” said Tina Brazil,  a CHP dispatcher, president of the CHP-Public Safety Dispatchers Association (CHP-PSDA) and senior vice president of CSLEA.  “I have witnessed the effects of this stress and PTSD in dispatchers and thank Senator Stern for recognizing their need for access to the Workers’ Comp system in this regard in order to heal.”

“We simply cannot afford to overlook our first responders who endure an incredible amount of stress and exposure to some of the most unspeakable crimes and crises in our state,” said CSLEA President Alan Barcelona.  “From active shooters to fatal accidents of all types to natural disasters, these emergency responders are there for us in time of need and we, in turn, need to be there for them when they need us most.”

Public safety dispatchers, for example, deal in real time with

“We provide life-saving information and instruction while getting additional emergency help to people who are panicked and need assistance fast,” said Brazil.  “Do this on a daily basis, call after call, only hearing and not seeing the situation, perceiving the danger, and required to act  – it can take a serious toll on one’s health.”

CSLEA and CHP-PSDA invite you to view CHP Public Safety Dispatchers and Operators – You hear their voices, now see their faces for a real feel of what it is like to work as a public safety dispatcher. 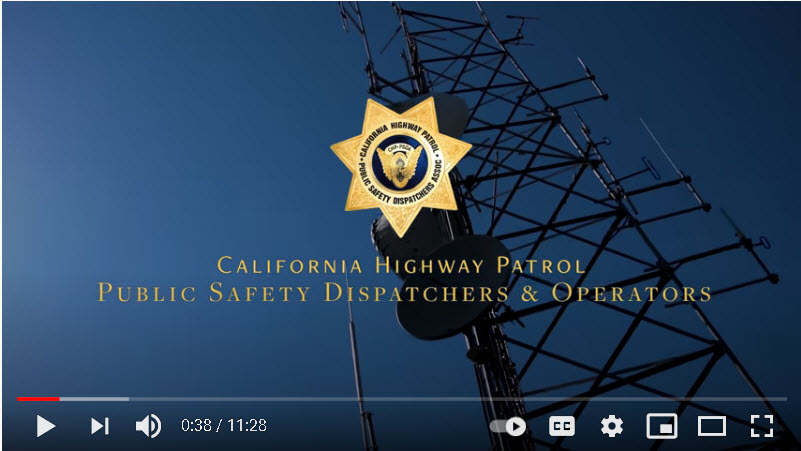