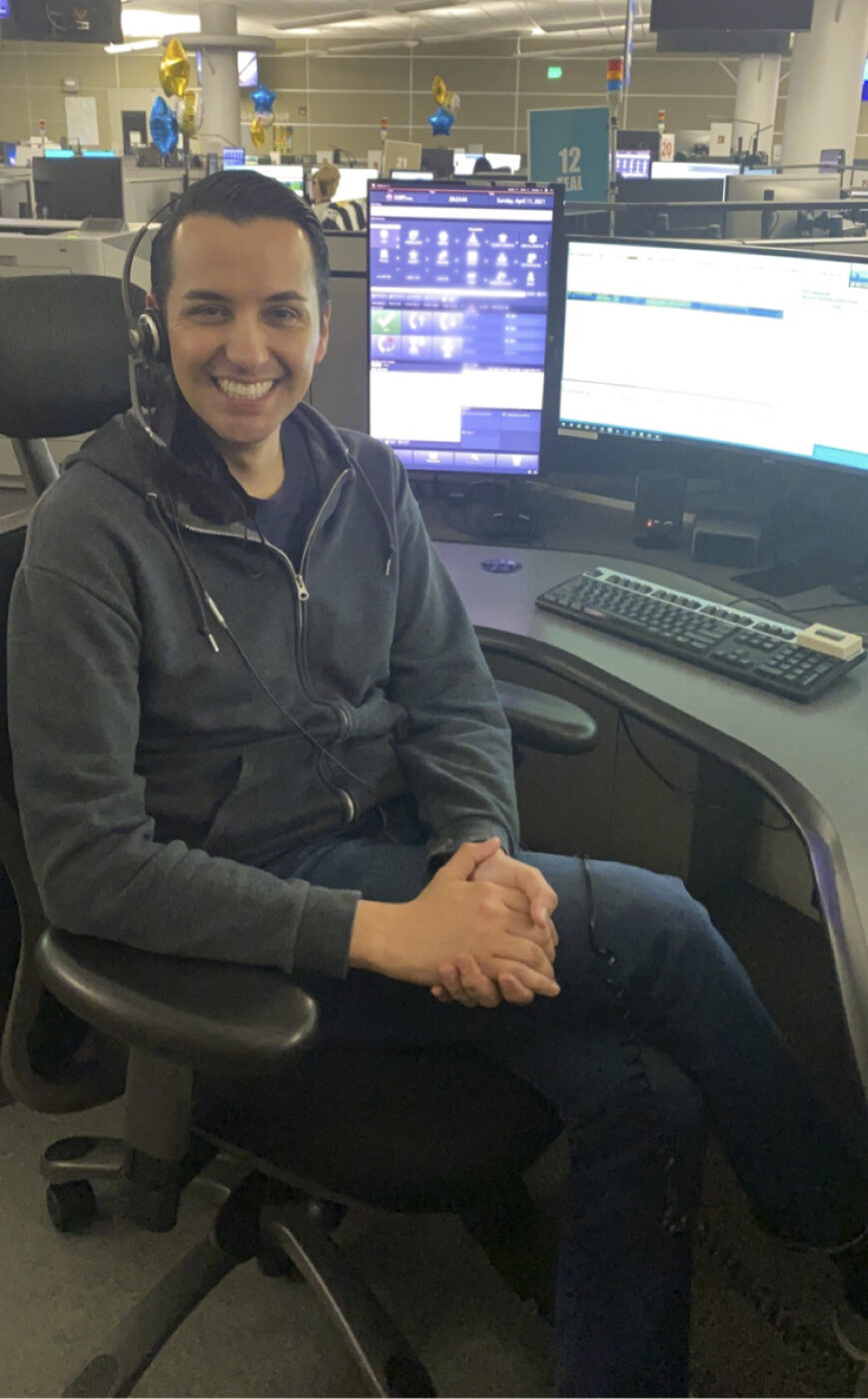 What is one of the most memorable calls on the radio?

One of the most memorable calls on the radio that I had, or time on the radio I should say, would have to be the time I had 3 emergencies working at one time. I was working the South Los Angeles Radio (white frequency) and had units in pursuit of a stolen vehicle that was a lojack hit, another officer in pursuit of a vehicle that was refusing to pull over and a woman that had escaped from a mental facility and was now naked trying to jump off a freeway overpass. All 3 situations ended with a code 4 and all parties were apprehended and taken into custody.

I would definitely say after working this job for almost 12 years you develop some thick skin and acquire a different sense of humor. I think you have to. If you don’t then you internalize so much and that only leads to bigger problems and issues. Not to say that everything is easily forgotten and moved on from. There are calls and situations that I can recall that I have never really gotten over but have moved on from. I take those experiences and apply them to new and familiar encounters when dealing with 911 calls and dispatching. 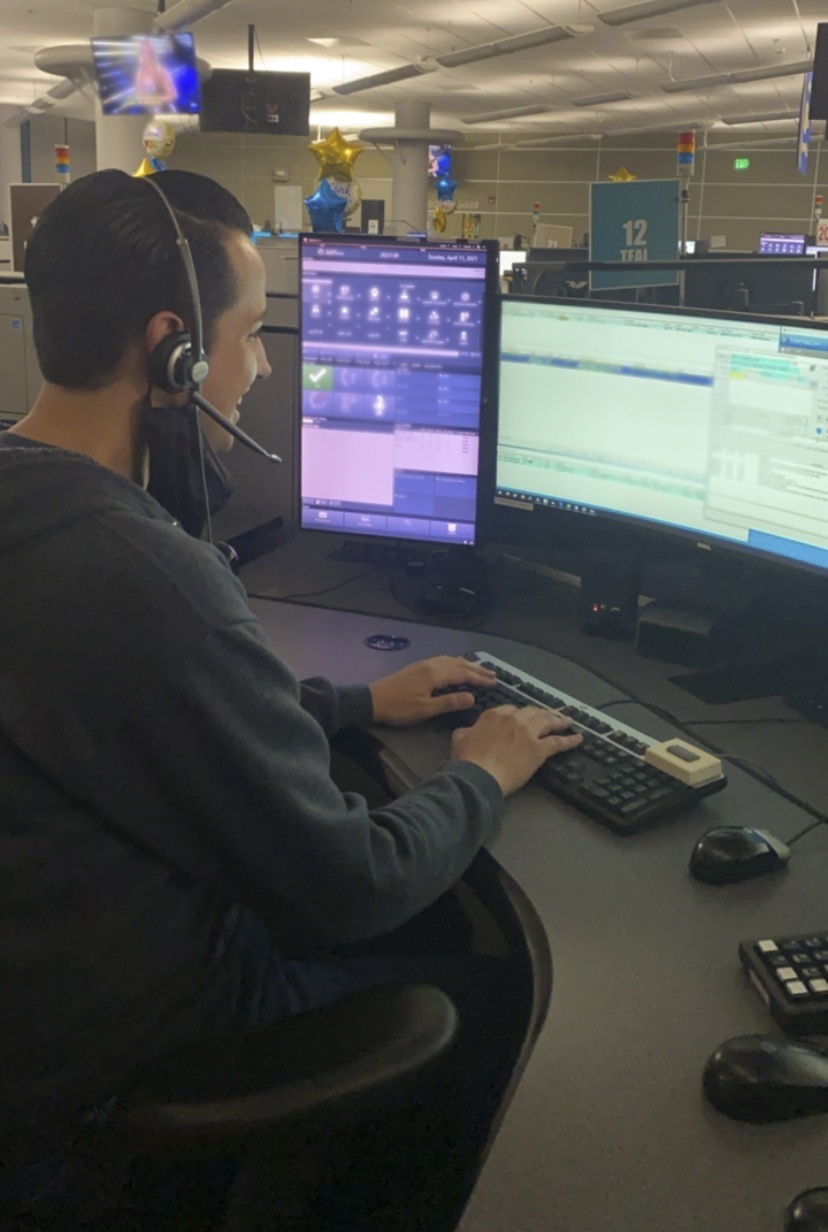 I would say that something I am very proud of is those that I have trained to become a 911 CHP Dispatcher. I have taken my experience and taught my rights and lessons to a new generation of dispatchers. I have become very close with those that I have trained. It is always my goal to have my trainees feel comfortable to still come back to me even when training is over, to ask questions or for help should they ever need it.

How do you relieve stress?

Relieving stress is probably one of the things that I always encourage people in this job to focus on. It is so easy to get caught up in the calls that we receive and to internalize them which can constantly weigh on you. To alleviate that, I surround myself with positive things and people. I am a firm believer that you are a product of your environment and that the energy you surround yourself with is what you will put out to the World. I encourage open dialogue with all of my friends, family, and co-workers and feel comfortable enough to talk to them about anything that is weighing one me. I really do believe that this helps immensely when seeking closure to a situation.

I was very happy to learn that Dispatchers and 911 Operators are finally going to be recognized as First Responders. So many recent studies have been put out that 911 Operators and Dispatchers suffer from PTSD more than the average Police Officer. The conclusion that was learned is that 911 Operators and Dispatchers never really have the closure that Officers and Medical staff usually have. We never really know if that child lived that was choking on the 911 call with us, or if that crying parent ever located their missing child, or if that unconscious grandfather ever was revived that was found in their bed, etc. We are the first ones to come into contact with the person calling 911 requesting help. We create the call or log that the officer or medical staff have to respond to. We are invested in the call just as much as the officer or medical staff. I am proud that we now share the same title and role with them. Something that was long overdue.