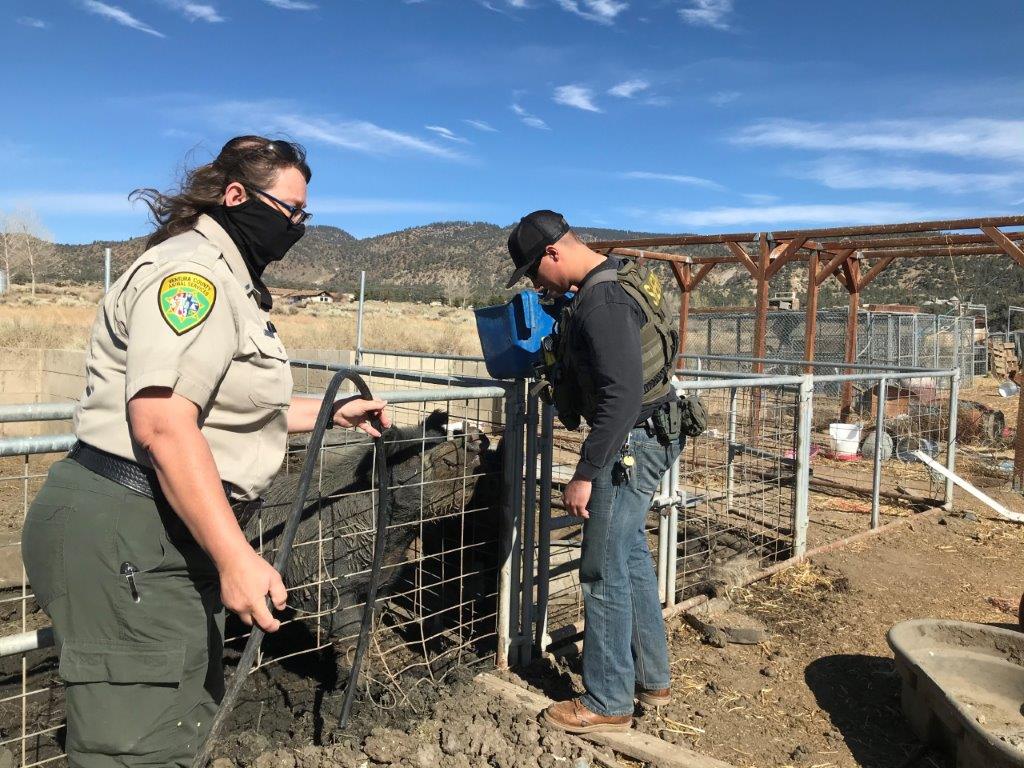 Based on the investigation, a search warrant was obtained to investigate the allegations of animal cruelty and check on the well-being of the numerous animals on the property.  On April 9, 2021, deputies served the search warrant with assistance from California Department of Fish and Wildlife (CDFW) wardens and an environmental scientist, Ventura County Animal Services, Humane Society of Ventura County, and Ventura County Code Enforcement.

During the warrant service, investigators identified significant animal neglect and abuse which included the discovery of three live pigs which were cohabitating with three deceased pigs within their individual pens.  Several other animals were found living in poor and insufficient conditions which included a lack of water in some instances. 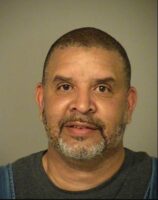 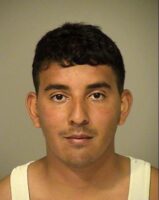 “CDFW wardens often serve as the voice for fish and wildlife and work to protect them from harm,” said California Statewide Law Enforcement Association (CSLEA) President Alan Barcelona.  “They are often called upon by local law enforcement departments to lend their expertise.   They make arrests when necessary and testify in court.  We thank them for their law enforcement service to the state of California.”