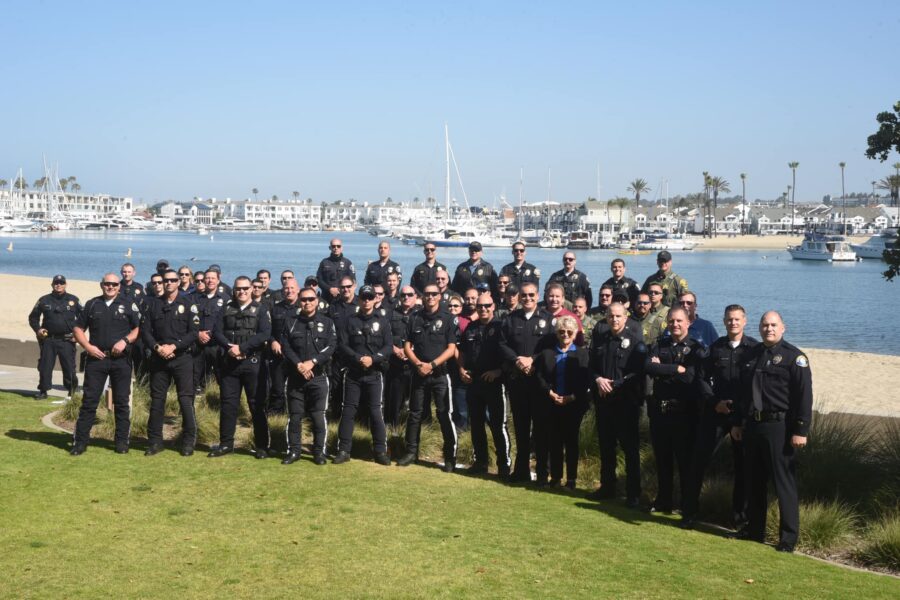 NEWPORT BEACH - On Sunday, May 23, 2021, a joint enforcement operation utilizing more than 50 motorcycle officers and other police officers from the:

The Newport Beach Police Department thanked its allied law enforcement and state agency partners for their assistance with the enforcement operation.

During the one-day joint operation:

“Excessive driving by people in noisy vehicles has made for complaints along the coast and made things unpleasant for residents and visitors alike,” said California Statewide Law Enforcement Association (CSLEA) President Alan Barcelona.  “Thank you to the personnel who devoted their Sunday to enforcing moving and vehicle code violations.”