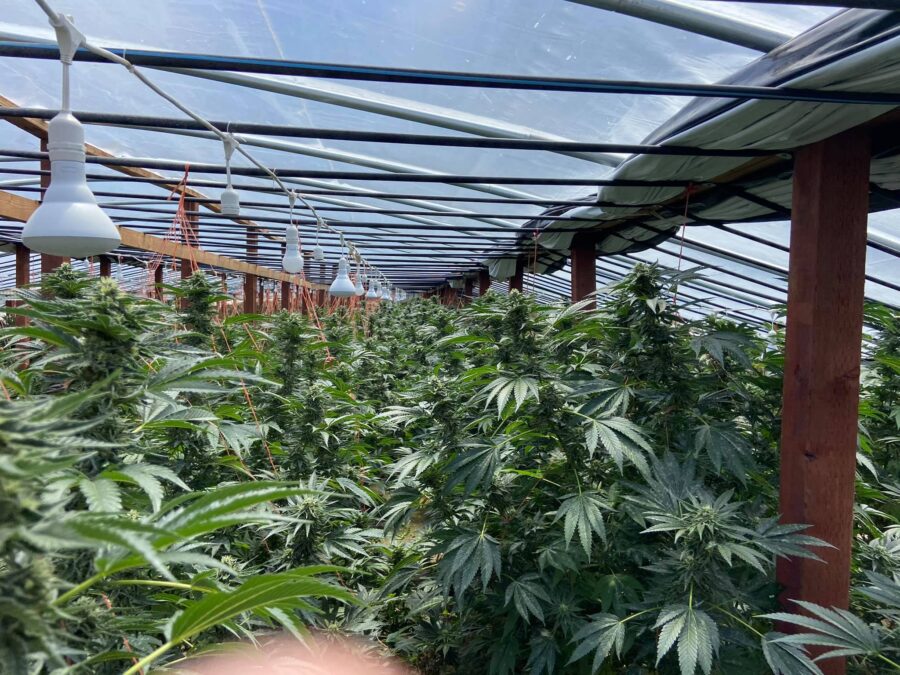 RIVERSIDE COUNTY - On May 5, 2021, the Riverside County Sheriff’s Department and the California Department of Fish and Wildlife served five marijuana cultivation related search warrants at five separate residences/ properties located in the following unincorporated area of Hemet and Aguanga: 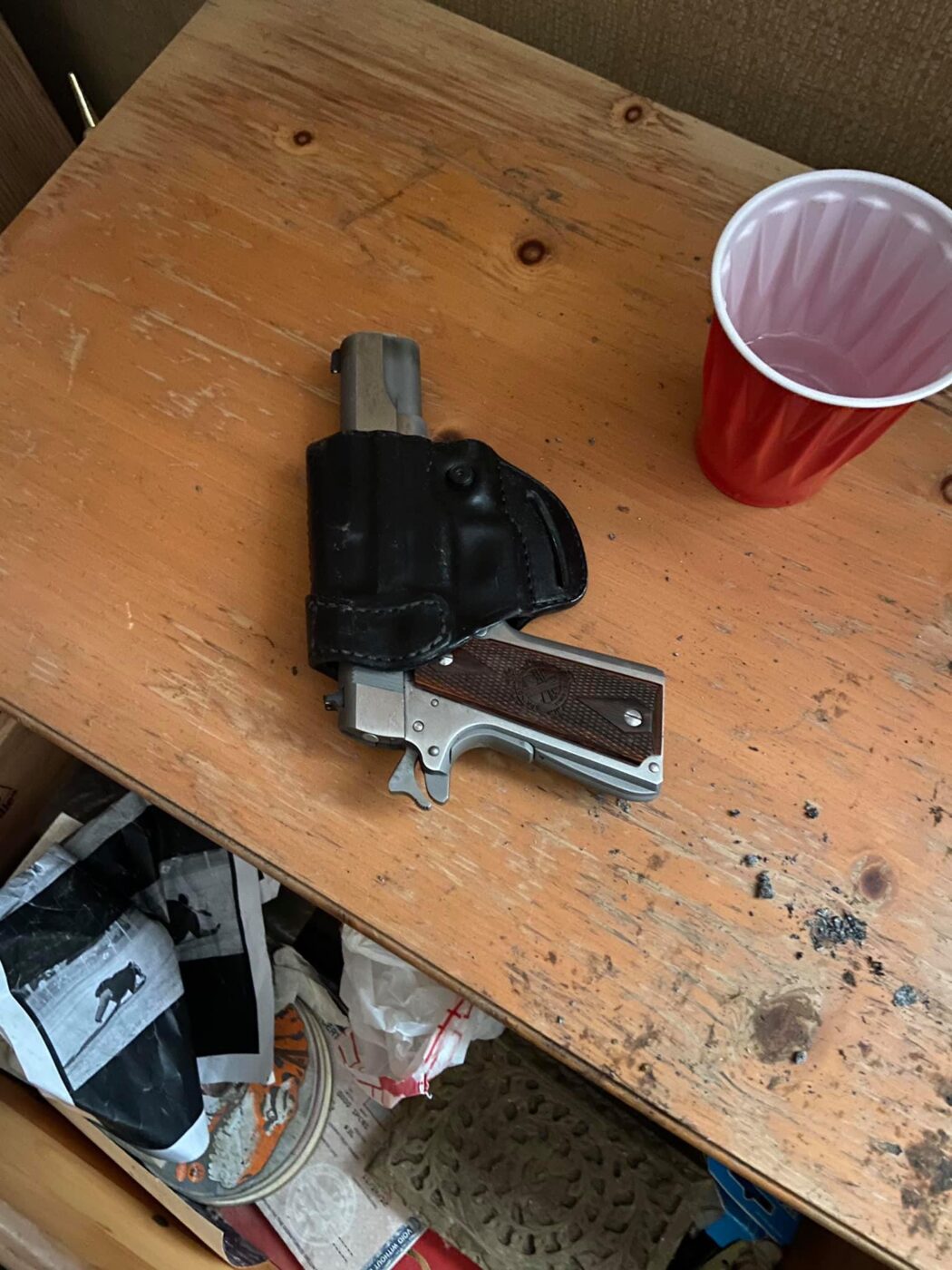 During the service of the search warrants, approximately 11,809 plants were eradicated, and 1,865 pounds of processed marijuana was collected, for a total combined weight of approximately one and a half tons. Three firearms (two handguns and one shotgun) were also collected for evidence.

The following suspects were arrested for Marijuana Cultivation, (charges will be filed with the Riverside County District Attorney’s Office): 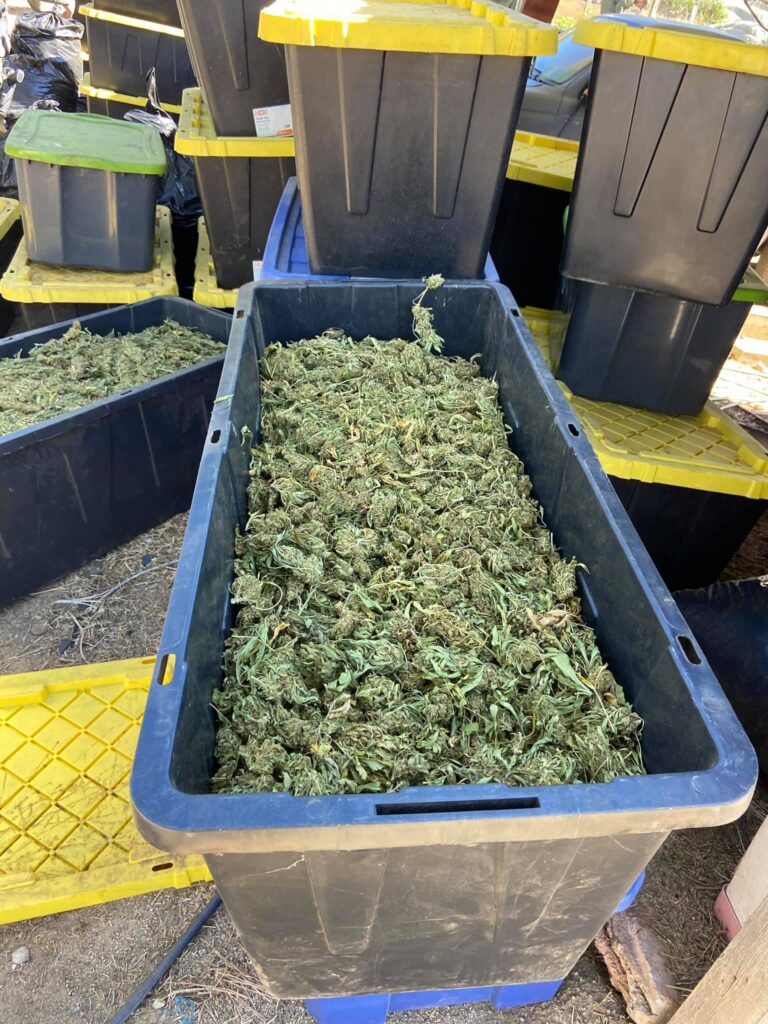