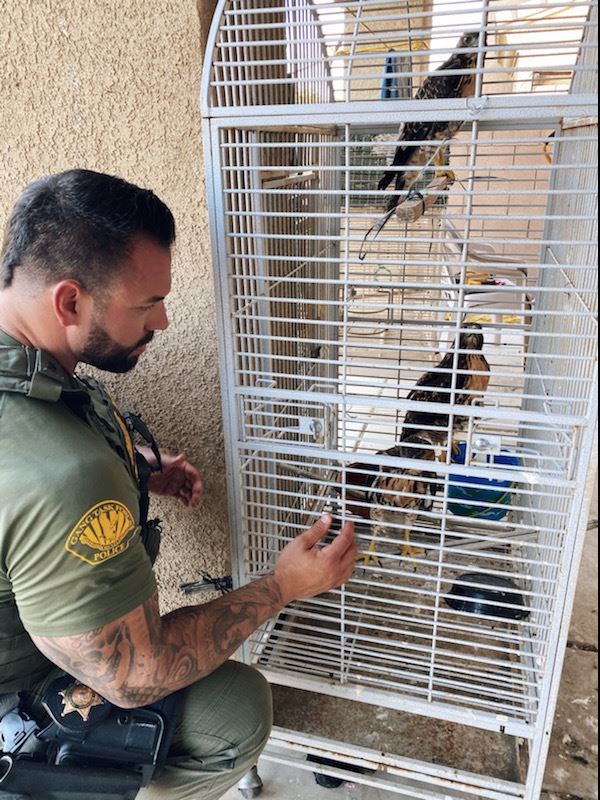 COACHELLA - On June 2, 2021, the Riverside County Sheriff’s Department Coachella Valley Violent Crime Gang Task Force with the assistance of the Riverside Auto Theft Interdiction Detail (RAID) and California Department of Fish and Wildlife, served search warrants at a residence and a ranch in Coachella. During the service of the search warrants officers found several stolen vehicles including a Ford F-750 water truck, toy hauler, trailer, Honda all-terrain vehicle, John Deere Gator and a ditch witch which had previously been stolen from a local Home Depot. RAID officers on scene recovered the stolen vehicles and equipment. 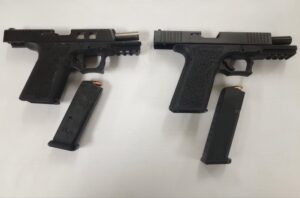 Officers also located two loaded 9mm semi-auto handguns concealed inside parked vehicles on the properties. The guns were determined to be illegally possessed and non-serialized (Ghost Guns). Officers also located three red-tailed hawks being held in a small cage in the backyard of the residence. The birds of prey appeared to be living in substandard conditions while being confined to a small cage and being fed a diet of hotdogs and lunch meat. The California Department of Fish and Wildlife took possession of the hawks for relocation to a rehabilitation center for wild birds.

“Thanks to these officers for protecting the public, as well as protecting what is a part of our natural resources here in California,” said California Statewide Law Enforcement Association (CSLEA) President Alan Barcelona. 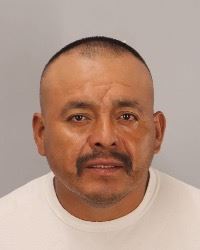 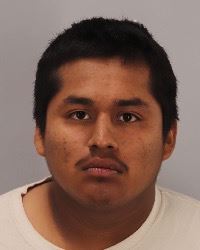 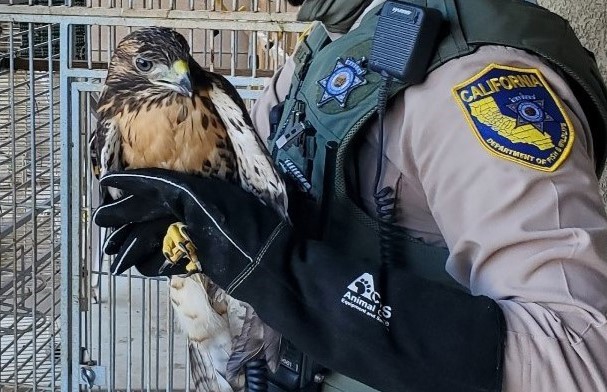