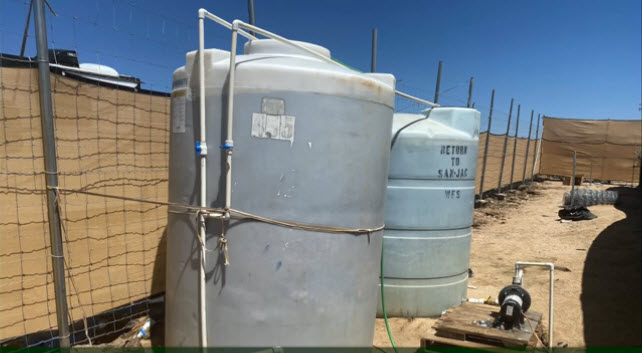 Twenty-nine adults were arrested for a variety of charges, including:

-HS 11359; Possession of marijuana for sales

“It is important that law enforcement officers investigate the many illegal cannabis cultivation sites in California as they directly impact public safety, water and power supplies, as well as our fish and wildlife,” said California Statewide Law Enforcement Association (CSLEA) President Alan Barcelona.  “These are not law abiding community members interested in the health and safety of their neighbors.”

According to the sheriff’s office, law enforcement officers located containers of unknown chemicals that were not labeled. One bottle that was labeled had “veneno muerto” written on it, which translates to “poison death”. Illicit marijuana growers use high-powered pesticides to keep any bugs and animals away from their plants. Because growers spray pesticides and add them to irrigation systems, the chemicals also seep into the soil and surrounding waterways, which can compromise the safety of people’s drinking water (U.S. Department of Agriculture).