What Happens When the File is Full? In Support of SB 284 SB284 will assist public safety dispatchers, along with other first responders, to recover from PTSD 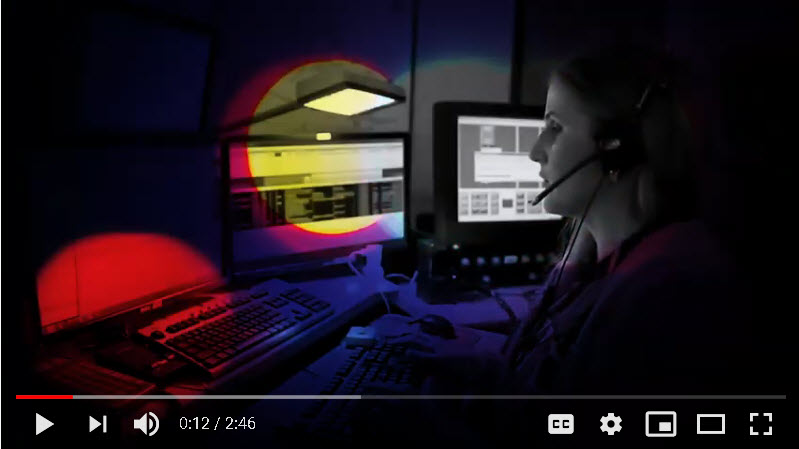 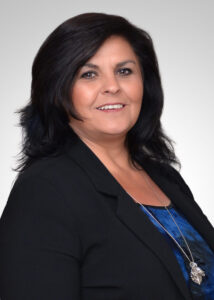 SACRAMENTO - When CHP-Public Safety Dispatcher Association (CHP-PSDA) President Tina Brazil explains the downside of a job she has loved for more than 24 years, the job of a public safety dispatcher, she describes a thick and burgeoning file that is stored in her brain and embedded in her heart. The file contains the thoughts, feelings, actions, adrenaline, and aftermaths of the most devastating 911 calls she has answered as a first responder for people in need of emergency or life-saving help.

The file doesn’t get opened, but plenty gets hastily stuffed into it, because the job and life leave little downtime to process traumatic experiences. There is always another emergency call for help, one right after the other in an often-times 12-hour shift. There is no time to dwell on disaster, death, or “did I get it right?” In addition, dispatchers work in an industry in which, when the going gets tough, the tough get going. Tears on the job aren’t really a thing. Those might happen unexpectedly on a late-night trip home from work, weeks and weeks after an extremely emotionally-taxing 911 call. The dispatcher will wonder for a moment, "Why am I suddenly crying for no apparent reason?" The experienced dispatcher will note, “I’m probably working out last month’s call” The new dispatcher likely won’t have an immediate answer.

“I have seen that,” said Brazil. “I have been in the communications center when a dispatcher who, had at one point taken a call in which she listened to a father take the life of his child, suddenly couldn’t handle a new and particularly traumatic call. She motioned for someone to take over her call, stood up, took a few steps and collapsed, passed out. Her file was full.”

“The purpose behind Senate Bill 284, authored by Senator Henry Stern, and sponsored by the California Statewide Law Enforcement Association (CSLEA) is to expand workers’ compensation presumptions as they pertain to Post Traumatic Stress Syndrome (PTSD) to cover California’s public safety dispatchers as well as other first responders who are currently not protected by the current presumptions,” said CSLEA President Alan Barcelona. “We ask so much of our first responders, let’s make sure we are there to support them when and if they need it.”

SB 284 has cleared the state Senate with an overwhelming amount of support and is currently progressing through the state Assembly.

The California Statewide Law Enforcement Association sincerely thanks Senator Stern for the compassion he has shown for public safety professionals and the stress they encounter on the job.