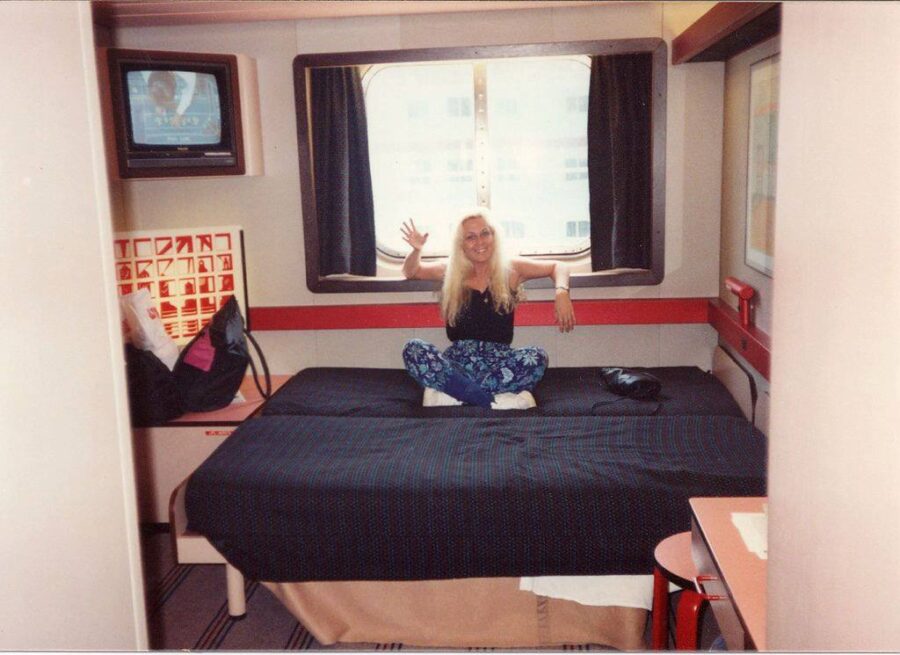 REDDING – On July 26, 2021, James Earl Watkins pled guilty to the 1995 cold case murder of Christine Munro, 37, and will receive three life sentences without the possibility of parole. Watkins pled guilty to first-degree murder and admitted to 3 special allegations for kidnapping, robbery and lying in wait.  In addition, Watkins waived all of his appeal rights. He will be sentenced on August 25, 2021 at the Shasta County Superior Court.

The Redding Police Department announce the arrest of Watkins on November 13, 2020.   Munro was attacked and killed while jogging on a trail along the Sacramento River in Redding  on June 24th, 1995.   Munro was a nurse and the mother of four children.  At that time, Redding Police Department investigators spent hundreds of hours collecting evidence and interviewing dozens of witnesses and potential suspects.

A convicted rapist falsely confessed to the crime in 1997, but there was insufficient evidence to prove he was the killer. Over the years, the case went cold.

In late 2019, Major Crimes Detective Rusty Bishop began reviewing the entire Munro cold case, including looking at physical evidence that could be analyzed with modern DNA technology. In January of 2020, Detective Bishop re-submitted fingernail scrapings collected as evidence from Munro to the California Department of Justice for DNA analysis. In June, Detective Bishop received notification of a possible match through the Department of Justice Combined DNA Index System (CODIS). The evidence matched the DNA profile of James Watkins, 42, of Texas. Watkins was currently serving a 14-year sentence for robbery in a Texas state prison. 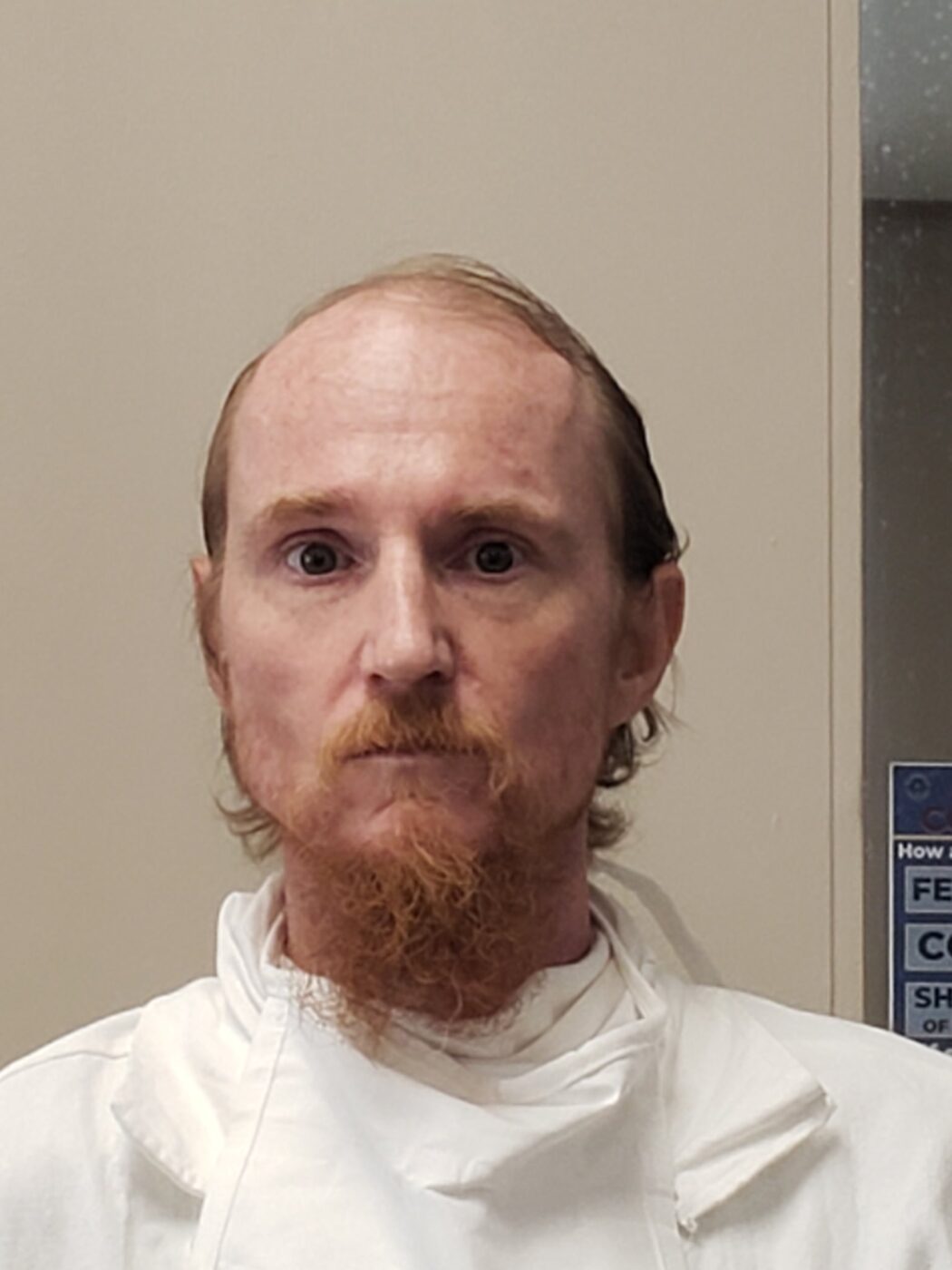 “The work of criminalists at the California Department of Justice never ceases to amaze us,” said California Statewide Law Enforcement Association (CSLEA) President Alan Barcelona.  “They are simply one of the most important elements in solving cold and current cases.  Their contribution to criminal justice is invaluable.  Not only have they identified a suspected killer from a case that was decades old, they have provided closure for a family who lost their loved one and have had questions for many, many years.”

After receiving the results from California DOJ criminalists, detectives immediately went to work reviewing Watkin’s history and whereabouts, before, during, and after the murder of Christine Munro. They learned that Watkins moved to Redding from Texas in early 1995 at the age of 17 to live with his aunt and uncle. During his two years in Redding, Watkins was contacted by Redding Police eight times. Those contacts included an arrest for shoplifting, a warrant arrest, and an unlawful camping citation.

In the fall of 1997, Watkins moved back to Texas. While living in Texas, he was arrested, charged, and convicted of multiple crimes to include sexual assault, burglary, escape, and bank robbery. He has spent a significant portion of his life in prison.

In August of 2020, several detectives flew to Texas to conduct follow-up on this case, including interviewing Watkins. With assistance from the Texas Rangers, a search warrant was issued for Watkins’ DNA. Upon their return, detectives transferred the Watkin’s DNA sample to the California Department of Justice, Redding lab. Within a few weeks, the analysis confirmed the original CODIS hit was a match. It was confirmed it was Watkin’s DNA that was under Christine Munro’s fingernails at the time of her murder.

Redding police obtained an arrest warrant for Watkins for the murder of Munro. Upon service of the warrant.   With the assistance of Texas Rangers, the Texas Department of Corrections, and the Texas State Troopers, Watkins was flown back to Redding on November 13, 2020 where he was booked into the Shasta County Jail on multiple charges including rape, kidnapping and murder.