“The encounter State Park rangers and Chico police officers had with this man as they entered his home could have ended terribly for the subject and/or law enforcement officers.  This case demonstrates the dangers peace officers face during the course of their shifts and their dedicated work to keep the public safe.” – CSLEA President Alan Barcelona

SACRAMENTO – On August 25, 2021, Alfred David Villasenor, 38, of Chico, was sentenced to three years and one month in prison for being a prohibited person in possession of ammunition. Villasenor was also ordered to pay a $7,000 fine. 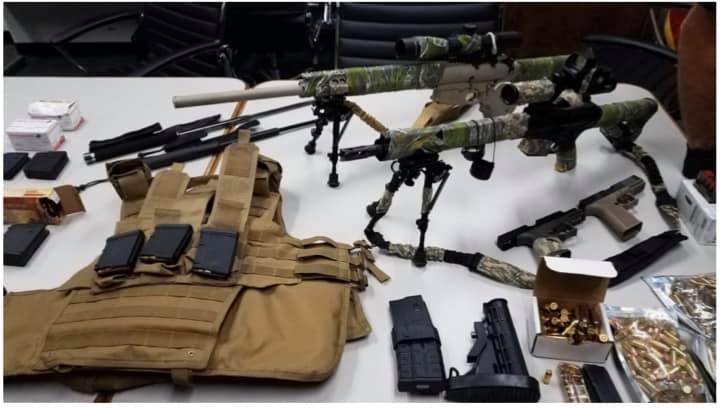 According to court documents, on November 20, 2019 law enforcement officers conducted a welfare check at Villasenor’s residence. They located Villasenor hiding underneath a blanket on the floor of the master bedroom with a shouldered, loaded non-serialized AR-15 rifle on a bipod. Villasenor had been pointing this rifle at the door officers had used to enter the room. Officers seized approximately 900 rounds of ammunition of various sizes and additional firearms from the home. At that time, Villasenor was subject to a domestic violence restraining order that prohibited him from possessing firearms or ammunition. 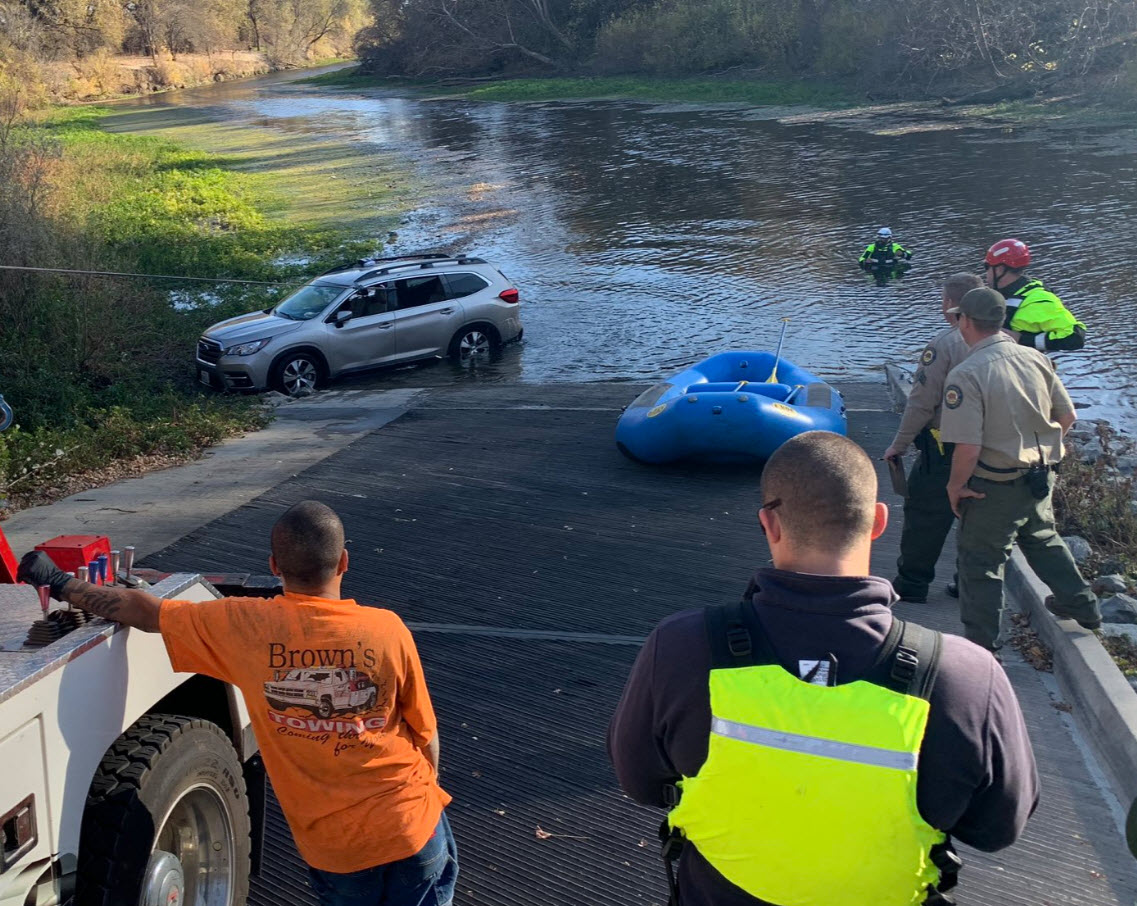 Law enforcement officers were led to Villasenor’s residence during an investigation by California State Parks rangers into a vehicle found in the Sacramento River. State Parks rangers had responded to a report of an unoccupied vehicle in the water near the Pine Creek boat launch on River Road.  Following leads as to the registered owner of the vehicle, rangers, with the assistance of Chico Police officers, conducted a welfare check at a home on Roycroft Lane in Chico.  Their intention was to locate the owner, check on his safety and perhaps find out how the vehicle ended up in the river.

As rangers and officers were at the home, they developed information and facts that necessitated a check on the interior of the residence to ensure family members were not injured.  Despite the initial threat while conducting the welfare check, Villasenor surrendered and officers took him into custody without incident.

“Villasenor aimed a loaded, chambered weapon at police officers who were responding to his house to conduct a welfare check for his own safety and that of his family,” said Acting U.S. Attorney Talbert. “Villasenor violated a domestic violence temporary restraining order by acquiring dangerous firearms and ammunition. Today’s sentence reflects the seriousness of his offense and will hopefully deter him from acquiring firearms or ammunition again.”

This case was the product of an investigation by the Federal Bureau of Investigation, the Chico Police Department, the California Department of Parks and Recreation, and the Butte County District Attorney’s Office.