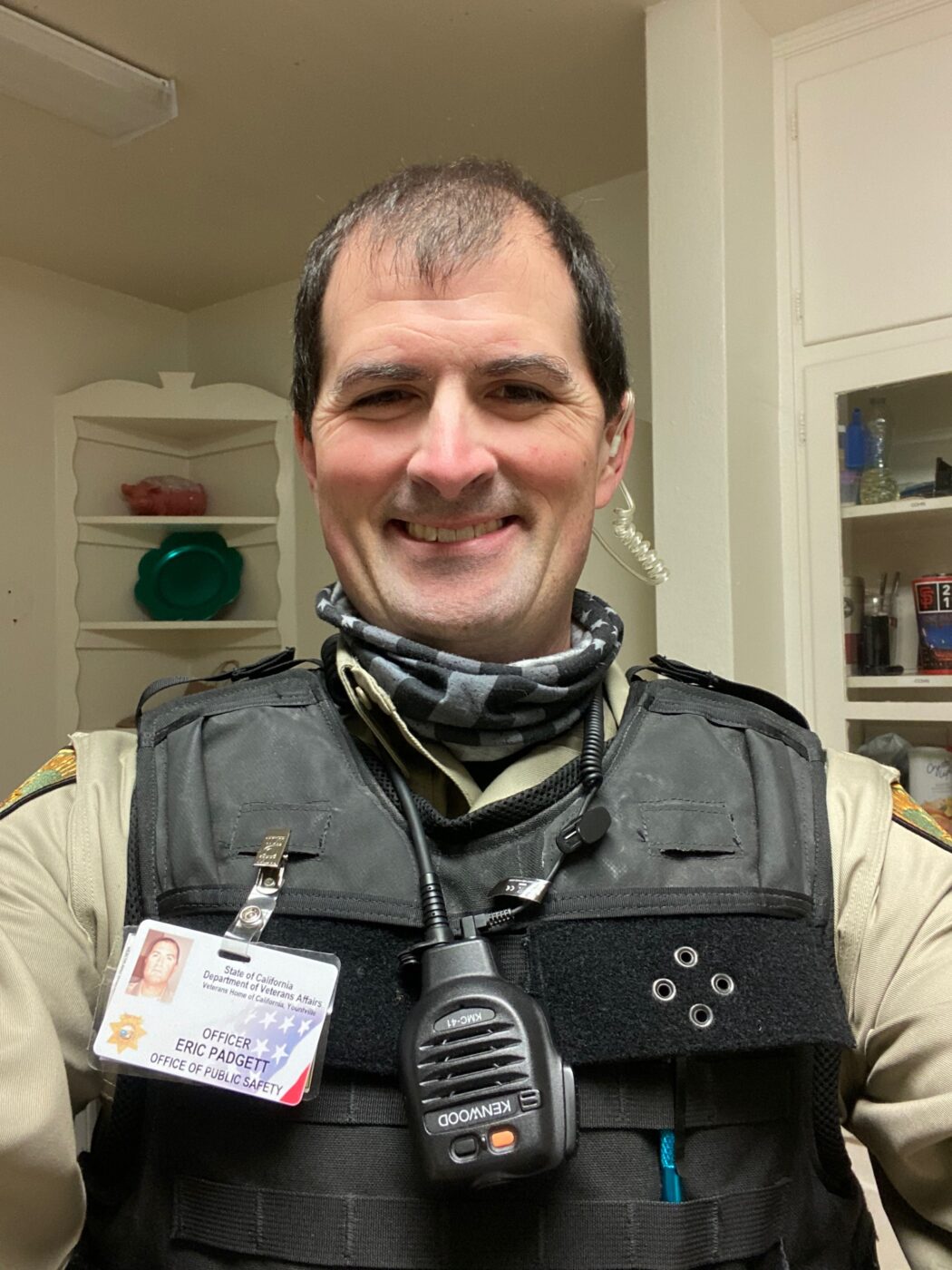 It is with deep sadness in which the California Statewide Law Enforcement Association (CSLEA) shares with you the news of the passing of CSLEA Member Eric Padgett.  Eric passed away on November 3, 2021 after a brave and hard-fought battle with cancer.   He worked as a firefighter/security officer at Yountville Veterans Home, a firefighter at Sonoma Developmental Center, and also worked for years as a CHP dispatcher.  He was a public safety professional at heart, served as a CSLEA site representative and was a member of the CSLEA affiliates - the Fire Marshal Emergency Services Association (FMESA) and CHP-Public Safety Dispatchers Association (CHP-PSDA) while in state service.   He leaves behind his wife Jessica who is also a member of CSLEA and CHP-PSDA and four children.

“We are truly saddened by the death of Eric Padgett and offer our sincere sympathy and prayers to his family, friends and those who served alongside him in his work as an emergency response and public safety professional,” said CSLEA President Alan Barcelona.  “This is a heartbreaking time for those who knew and loved Eric, and rallied for him and his family during his courageous fight against cancer.  May he rest in peace and be aware of the love others had for him, the positive impact he had on others and his contribution to public safety.”

“Eric was an excellent partner who had my back at every turn; a loving, caring, family man who had many people who loved and cared about him,” said Officer Scott Cohn, Office of Public Safety at the Veterans Home in Yountville.  “He had a great sense of humor that not many really got to see.  He will be sorely missed in the town of Sonoma where he lived and loved so much.”

For those interested, a scholarship fund has been set up for Eric’s children.  Donations can be made to the Padgett Family Scholarship Fund at Exchange Bank located at 435 W Napa Street in Sonoma in his name.   Checks can also be mailed to PO Box 2114, Sonoma, Ca 95476.  All proceeds will go towards his children’s education.

Remembering the life of Eric Padgett, by Jessica Padgett 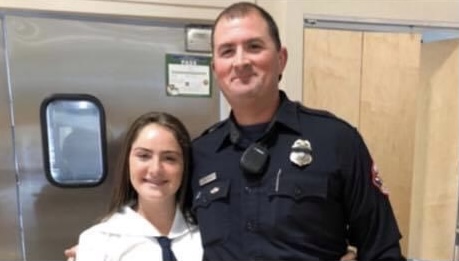 After a 22-month battle with pancreatic cancer, Eric Thomas Padgett passed away peacefully at home surrounded by his family on November 3, 2021.  Eric was born on June 7, 1983 to Debra Monroe of Spokane, Washington and Gary Padgett of Sonoma, California.  Eric grew up in the Sonoma Valley, attending Prestwood Elementary School, Altimira Middle School and graduating from Sonoma Valley High School in June of 2001.   During his high school years, Eric was an integral part of the FFA, band and cheerleading programs.   He married his wife of 19 years, Jessica, in August of 2002 and they went on to have four children, Shelby, Travis, Jayden and Alyson.

Eric found his true passion of helping and serving others in 2003 when he joined the volunteer fire program which is now Sonoma Valley Fire District.    He made many longtime friends there and enjoyed giving back to his community during his volunteer career.  Eric also ventured into working as a 911 dispatcher for California Highway Patrol, firefighter at Eldridge Fire Department and public safety officer for Yountville Veterans Home.   Eric was also a member of the Native Sons of the Golden West where he enjoyed meeting other brothers and giving back to his community.   He was President of Sonoma Valley Girls Softball Association and their travel program, Sonoma Revolution at the time of his passing.   You could also find him in his Tommy Bahama chair at the local Pop Warner football games volunteering as an EMT and volunteering as an umpire for the local baseball league.  He enjoyed watching youth grow, playing a game that they loved.   He also served on the Field of Dreams board where the softball players play ball.   In his free time, Eric enjoyed camping with his family, reading and watching his kids play in their extracurricular activities.   He was ever present at his children’s elementary school Saint Francis Solano School, working the lunch line, organizing the library, or volunteering for any field trip/fundraiser.     As his older kids moved on to Justin-Siena, you could find him keeping book at every softball game and working the scoreboard at the football games.  He never let his cancer stop him from supporting his kids or showing up for his community. 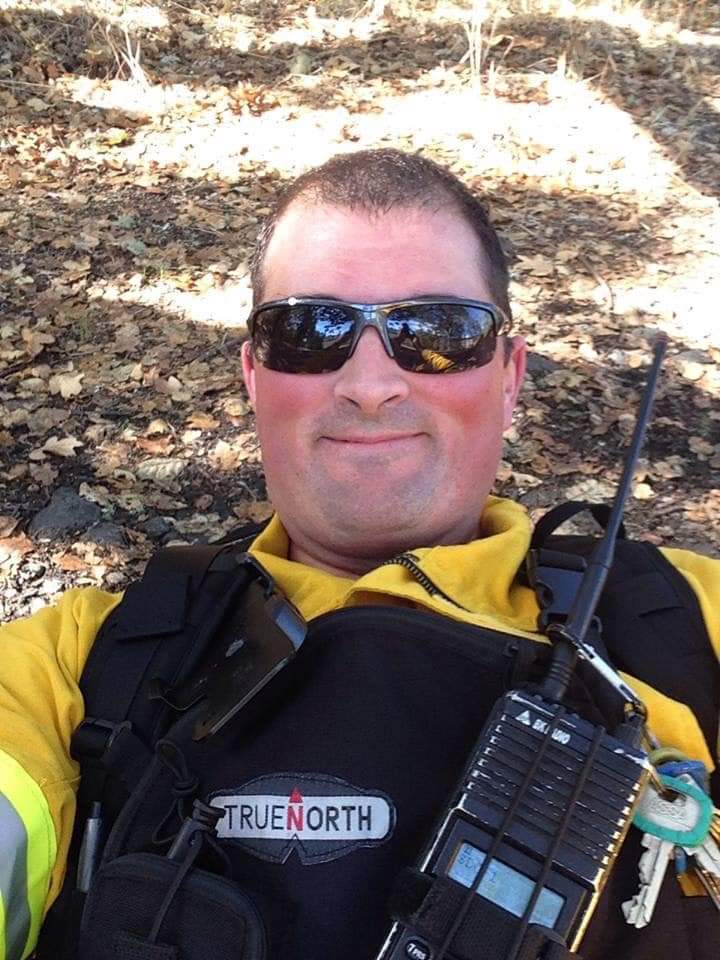 In lieu of flowers, donations can be made to the Padgett Family Scholarship Fund at Exchange Bank located at 435 W Napa St in Sonoma in his name.   Checks can also be mailed to PO Box 2114, Sonoma, Ca 95476.  All proceeds will go towards his children’s education.